On balance and burnout with Gemma O’Brien

“I'm not big on regret” says Gemma O’Brien, superstar artist who specialises in lettering, illustration and typography. “But if I were to give my younger self some advice, it would be that you don't have to say yes to everything. If you have gut feeling that something doesn’t feel right… that's fine.”

After hosting Semi Permanent two years in a row, we talked to Gemma about overcoming distractions, not regretting mistakes, and how to find balance in a creative career.

When is the last time you experienced burnout, and how do you protect yourself against it?

I have a couple of burnouts throughout the year with many smaller ones scattered around them. I'm sure everyone's definition of creative burnout is different, but I definitely feel it — particularly for big projects. For example, when I'm doing a solo exhibition and approaching opening night, there's always this 'everything sucks' moment of self-doubt.

The solution is to get out of your head. Everything can seem bad in the moment because you've been focusing on something creative and you want it to be perfect. Often it's as simple as getting a reality check from a friend who isn't in the design world. But I like to ride my bike or go for a run to reset my mental state too. 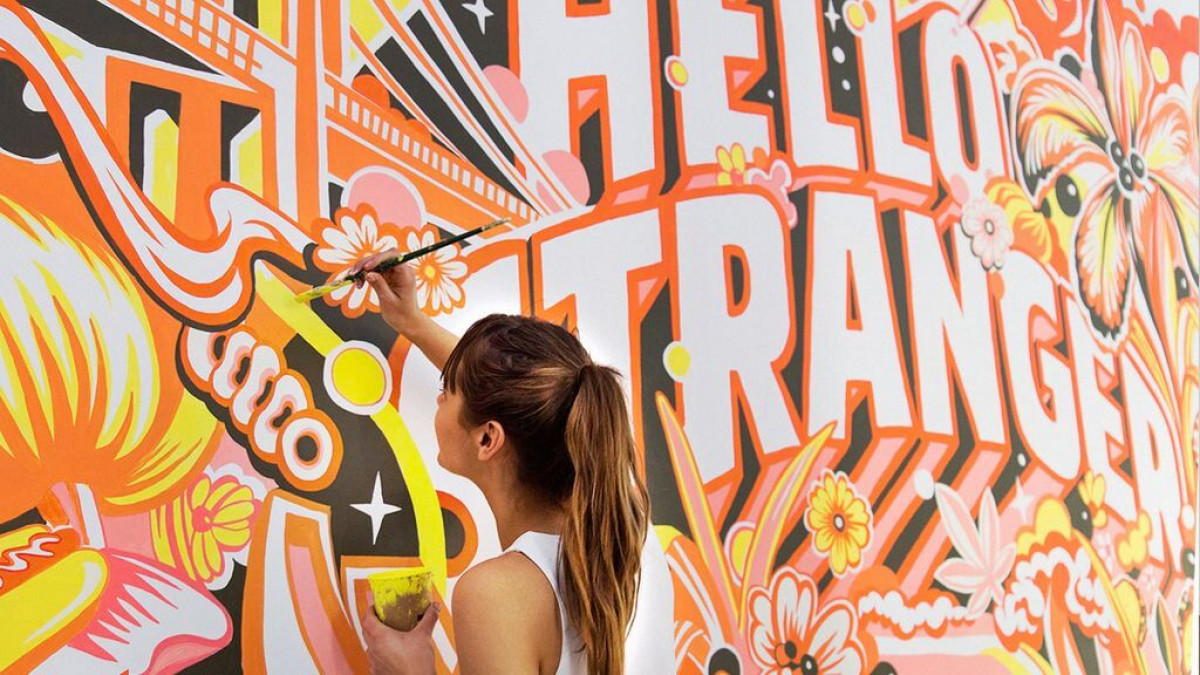 Sometimes you need to top up your creativity as well. So I might watch a documentary or go to an exhibition that has nothing to do with design…

Definitely. I often forget that you need to make time for things outside of drawing/creating. I often feel it when I'm travelling — those 14-hour flights where you're forced to let your mind your mind wander can be the perfect thing for creativity! The same goes for being in a new city. Just seeing different signs or patterns in the environment can really recharge you. 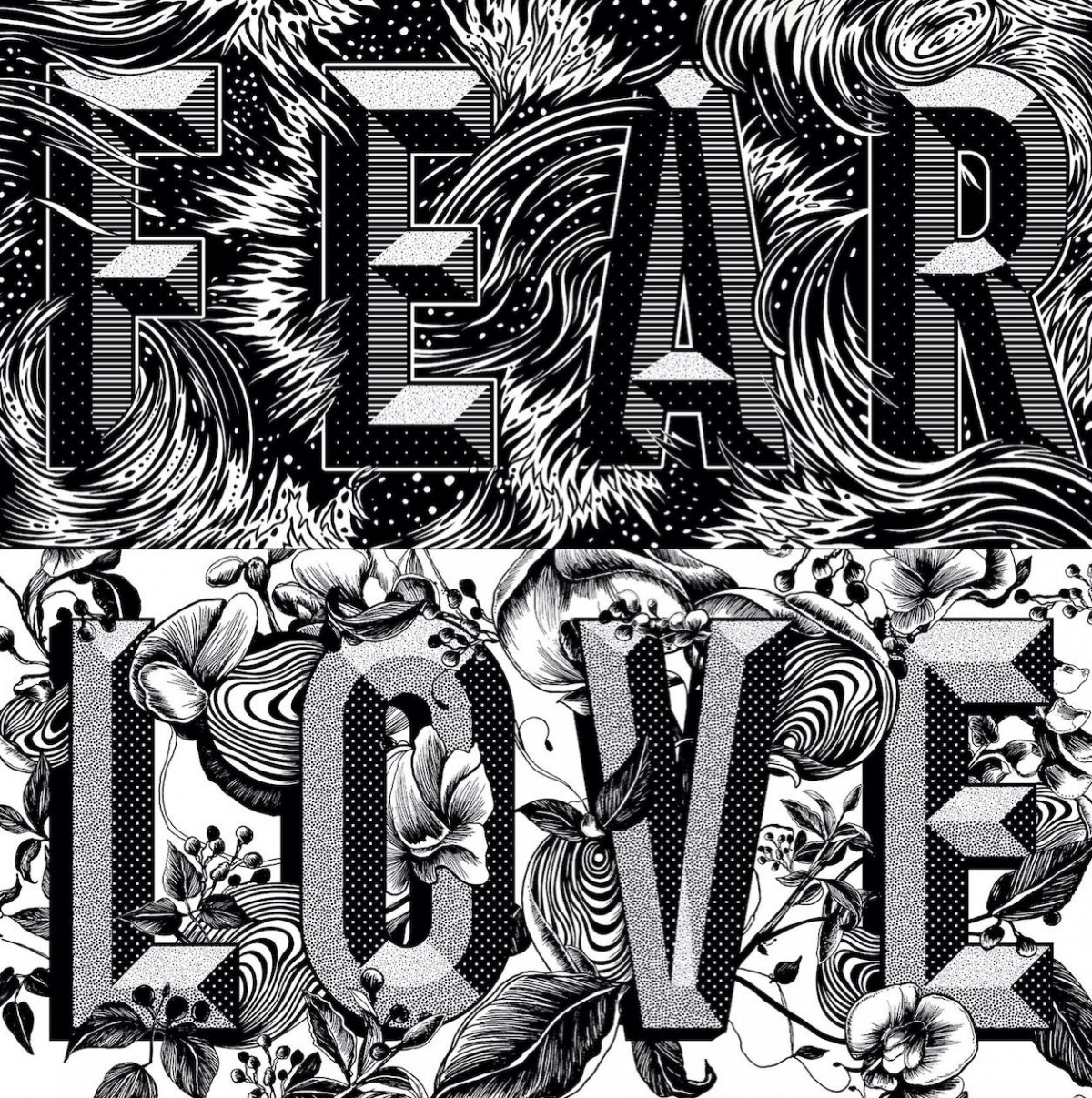 Your career has been on the up and up and up. But with that comes more clients, more showings, more pitches, a bigger workload etc. What's your relationship like with stress?

Stress is sometimes necessary to kick you into action and meet a deadline, but it can also be the enemy of creativity. I think in the early stages of my career I would conquer stress by staying up late and skipping sleep to get everything done. Now I’m a little older and wiser. I realise that slowing down and finding time to recharge is really important to the creative process. Stress never goes away; the bar keeps getting moved a little bit further as your career advances. You're working with bigger clients and more pressure and bigger budgets. Sometimes I think the stress gets more intense as your career progresses, but the most important thing is to continually find ways to make sure the work is still enjoyable for you.

Do you ever feel isolated in your work?

I'd say about 80% of my time is spent working solo — and there’s a part of that I love.

When I worked in bigger design studios I'd end up staying late so I could create freely without being interrupted. But when you're around other creative people you can bounce ideas around and move beyond creative blocks more quickly. Occasionally I’ll miss that, but I don't mind working alone. Actually, I kinda like it.

At the end of the day you are not your work. Even if what you create has so much of you in it, it's still only one part of your life. 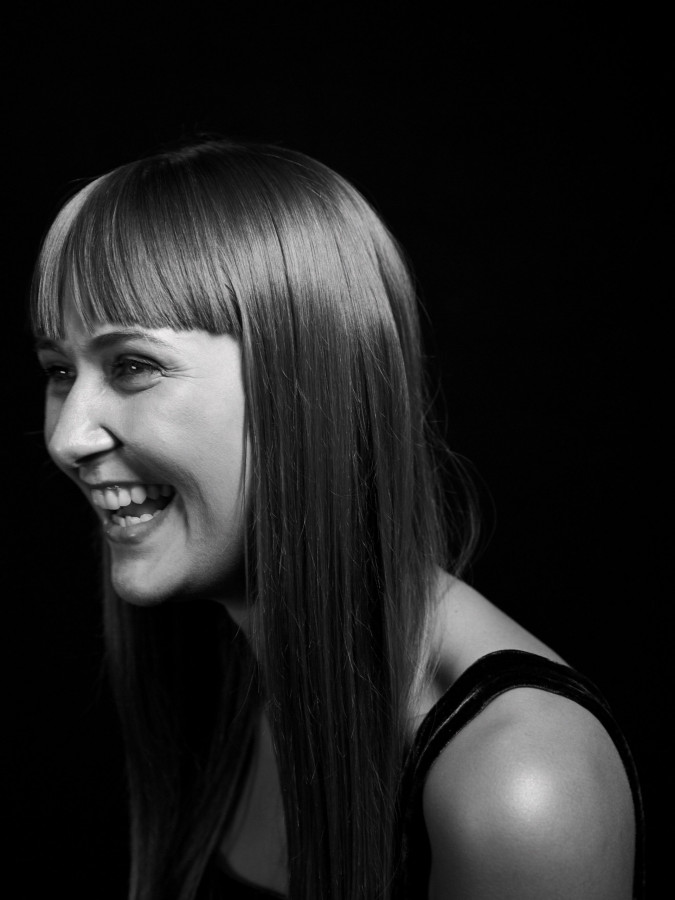 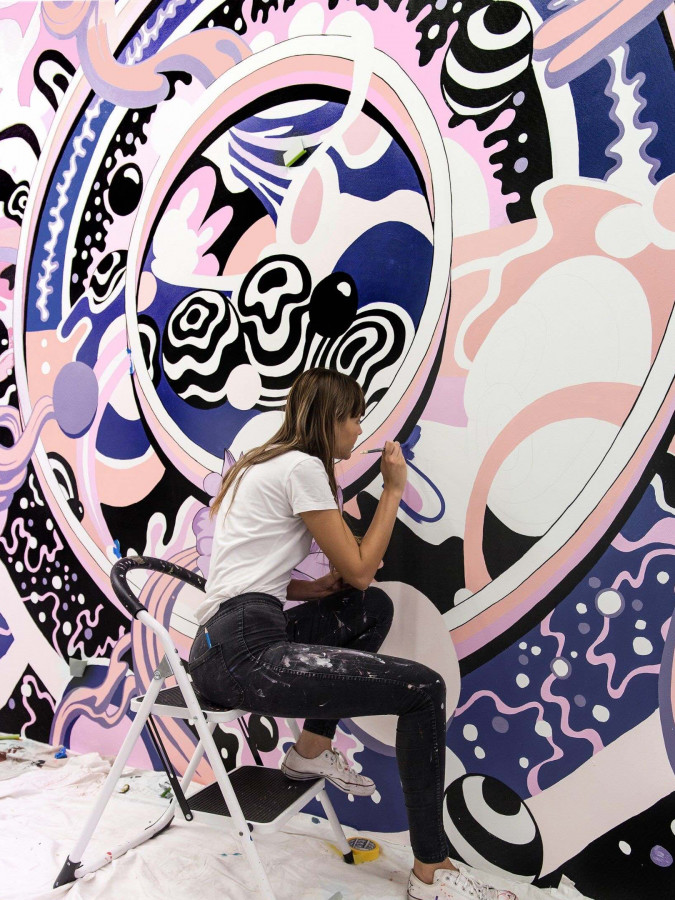 I can imagine there are so many reference points for your work, whether it’s online or in second-hand books. Then in your downtime you’re consuming film, television, music… there’s just so much stuff out there to tighten your work and to enjoy personally. How do you manage the noise?

News can be noisy. Notifications and the constant refreshing of information can be noisy, but it's only now that we've had time to deal with it and gain a better sense of when to switch off. Digital wellbeing is a necessary part of how we want to live our lives.

I don’t feel like I need to have seen everything. I only started watching TV shows for leisure (that weren't related to design) in the Netflix era. But I love going to the movies. I love film and the feeling of being in a cinema with a group of people. That's still an experience and I hope it never disappears because it's a true escape.

What's a big mistake you've made in your career?

It’s more about smaller decisions and risks rather than ‘mistakes’. Maybe it was when I pursued a more commercial path and left myself less time for creative work; maybe it was when I dropped out of law school and chose design as a career; maybe I should have studied art instead. But with every big decision you make there are skills you gain and lessons you learn.

I'm not big on regret, but if I were to give my younger self some advice it would be that you can choose which creative jobs you want to take on. You don't have to say yes to everything and you can be more selective. If you have a gut feeling that something doesn't feel right or that you don't want to align with a brand in a particular way, then that's fine.

Insecurities never go away, there’s always a little bit of imposter syndrome no matter what level you’re at. 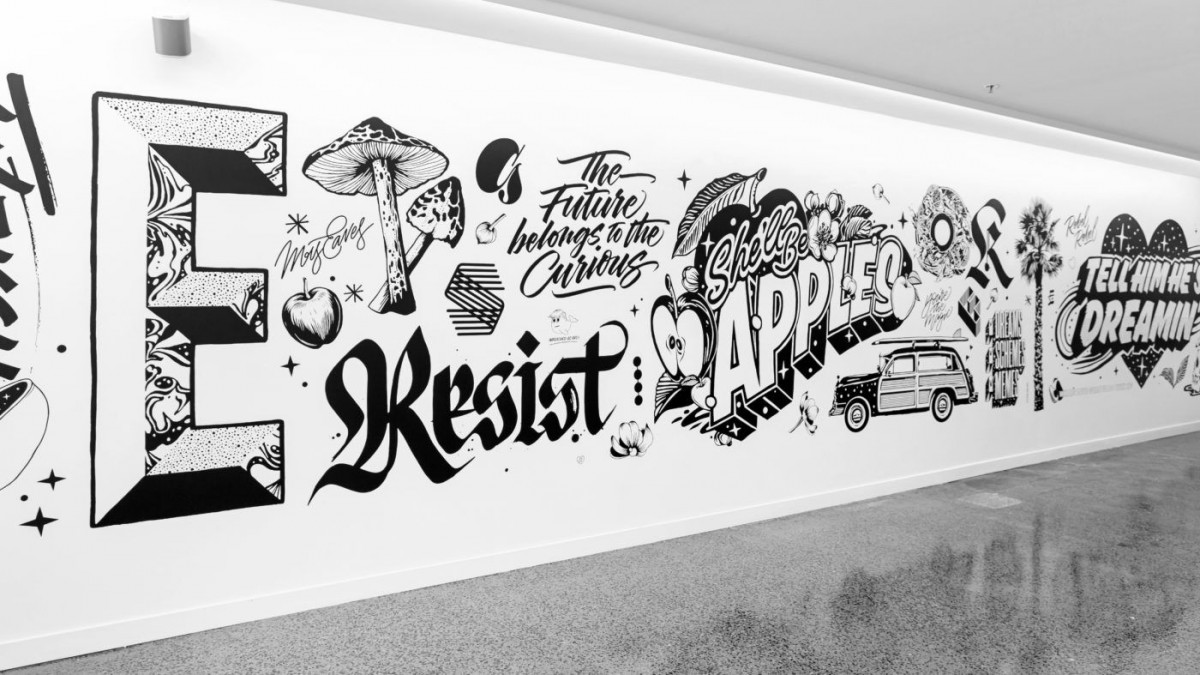 What's an insecurity you've had to overcome?

I used to feel that having chosen typography and lettering was like a shield; as if I was coming from a design background so my work would judged from that point of view rather than just having the confidence to say I’m an illustrator or an artist. I think insecurities never go away, there’s always a little bit of imposter syndrome no matter what level you’re at.

At the end of the day you are not your work. Even if what you create has so much of you in it, it's still only one part of your life. You have to enjoy the day-to-day process, not just the end result. When you consider the most famous artists in history, something was always left behind: whether it be family time or mental health, there's no way that you can reach a certain level of success without detriment to another area. So it's a constant balance; the moment in your career when you have to ask 'am I skipping this really important family thing so I can finish this job?' When I ask myself that at the end of the day, the job just doesn't matter as much.

Gemma O’Brien is an Australian artist, illustrator, typographer and long time friend of Semi Permanent. She has worked for Nike, The New York Times, Playboy Magazine, Adobe, Troye Sivan and many more. A number of her projects have been recognised by the New York The Type Directors Club with Awards of Typographic Excellence and in 2015 she was recognised as an ADC Young Gun.