In the third of a four-part series in collaboration with Dropbox, we're introducing Semi Permanent Sydney 2018 title designer Joyce N. Ho on her journey of creation.

“I feel like the last 10% of any project takes the longest because you're finding small changes and polishing every little thing. I've spent a lot of time making things perfect that probably no one will notice.”

If you’re coming to Semi Permanent this week, spare a thought in the opening moments for Joyce N. Ho. Tasked with designing this year’s opening titles, the NYC-based Australian motion designer will be sitting in the crowd (possibly next to you) waiting for a reaction to three months worth of long days and sleepless nights. “The busiest parts were two weeks ago when I was trying to wrangle everyone’s work together” she says on the phone from New York City, while simultaneously packing a suitcase for Sydney as the final render whirs in the backgrounds — “that might be the final render. Pending any errors.”

With the project in its final stages, we can start to look retrospectively from its brief to premiere. “I’ve been working solely on these titles for three months now, designing from my own home as all the collaborators worked remotely” she says, describing her final feelings as a series of waves. “Sometimes I’m cool and confident about everything, and the next minute I’m nervous and freaking out. Right now, with the final render in process, I’m feeling pretty good! I’m just excited to finally release it into the world.”

“I'm pretty surprised at how close the titles are to my initial vision. Everyone I worked with helped bring it to life, I couldn't have done it without them.” 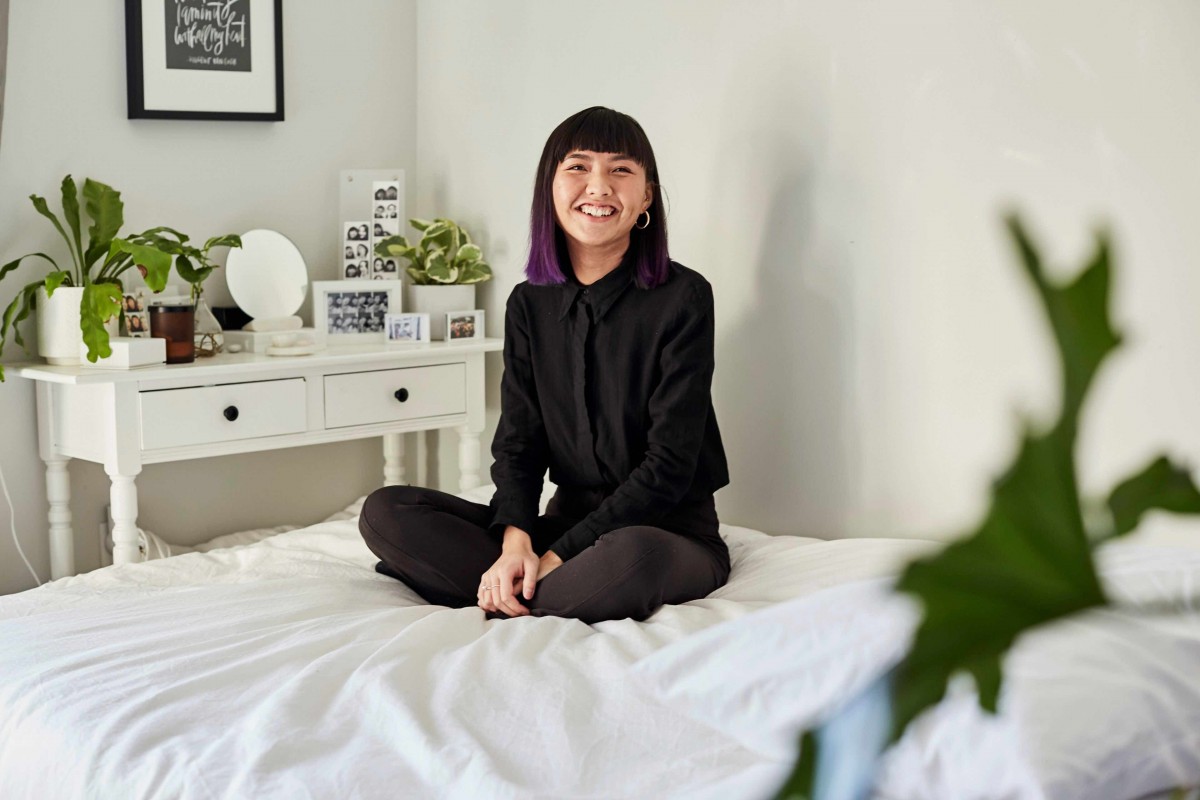 Working with these collaborators — 10 in total including those from Shanghai, Toronto and London — was an ambitious exercise in itself, requiring precise communication and a cross-pollination of ideas and techniques to ensure a cohesive outcome. And like all ambitious projects, things go wrong, often in their final moments: A collaborator drops out, the edit gets changed on the fly, computers freeze. But the theme of Semi Permanent this year is creative tension as inspiration, so perhaps this was a self-fulfilling prophecy on the projects attached to it. “The collaborators I worked with really kept it in the back of their minds to ensure their section stayed true to the full vision of the titles” she reflects when comparing her initial vision to the final product. “What they created wasn't difficult to put together because they knew it was a small piece of a larger project. So even if it was a bit of a waiting game to see what they came up with, it's turned out to be a very cohesive title sequence."

“The biggest thing I’ve learnt is that communication is so important. You have to be on top of things. I used to be afraid of bothering people, but when the shit hits the fan you need to be unabashed in what you need.” 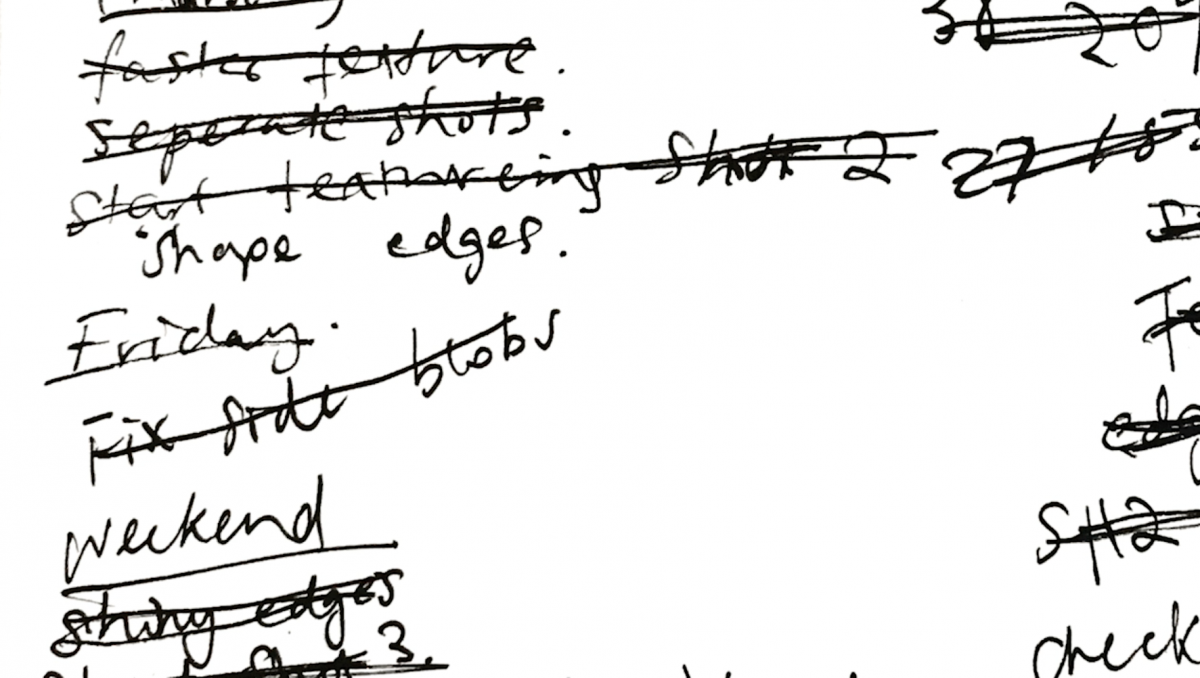 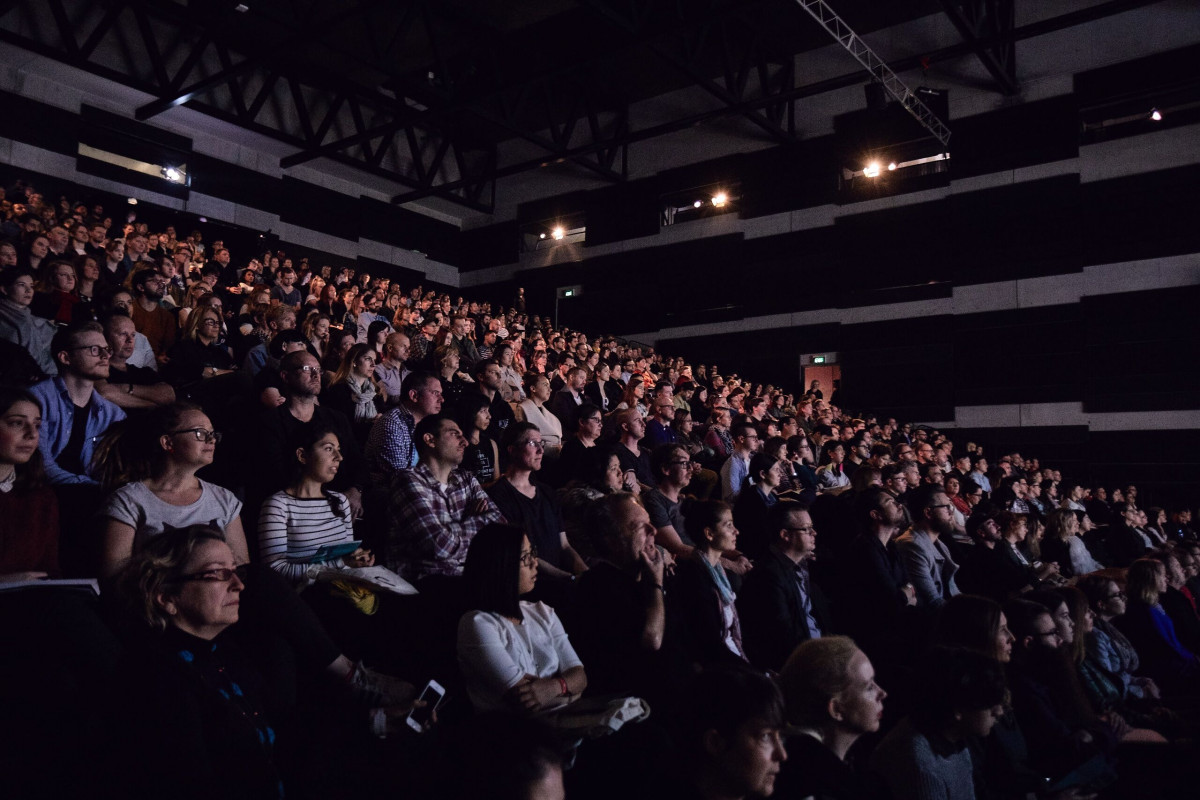 And of course, the whole creative project was powered and brought to life by Dropbox, whose instantaneous file sharing and creative collaboration tools made it easy for Joyce and her team to find their flow. “Dropbox has been really instrumental in sharing work with each other. The last few weeks has been an insane flurry of work, particularly with Alex [Gee - editor], plus Nicolas [Girard] and Rafael [Ruiz] from Worship who are designing and animating the type. We’ve been sharing files non-stop, so it’s been really easy to do it through Dropbox where the files sync automatically.”

Read Dropbox's side of the story here!

So back to Semi Permanent — it’s 10AM and the lights go down. What does Joyce expect to feel? “My heart will be pounding out of my chest from excitement as well as nervousness to premiere the titles in front of everyone. I just hope it gets them excited to be there and for all the speakers they’re about to see.” For Joyce, this includes David Campbell (“Mona is just such an amazing place”) and the creative team from Motherbird (“Jack Mussett and I have been internet friends for years, but I’ve only ever seen him twice in real life!).

“Semi Permanent was my first design event that I attended straight out of university, and I remember sitting in the audience for the first time there, thinking 'wouldn't it be cool to one day do the titles'. I can’t believe here I am.”

Stay tuned for Part 4 of No Sleep Till Sydney, where we’ll reveal the final title project as seen at Semi Permanent!