Off the Grid but on the Map

Designers and visual artists have always gravitated towards certain cultural hubs, for better or for worse. Kansas City-based MK12 are one of the best in the business. The cheap rents and breathing space of this small city in the U.S. midwest may have helped their creativity flourish. Talking to Ben Radatz from their HQ, he observes one of their only design necessities is a valuable commodity in all the bigger cities: time.

“In general, we like to give ourselves as much of an up-front buffer as we can to work out the concept and execution,” explains Ben. “Some of our best work only came about through days or weeks of brainstorming and happy accidents.” Ben’s response when asked about the drawbacks of their locale is, unsurprisingly, geographic proximity. “It takes a lot of confidence for a director to work remotely with a studio,” says Ben, noting that being on either coast would help them substantially. “And of course the Midwest - and especially the Heartland - aren’t often mistaken for being progressive.”

Kansas City does have a rich cultural history, about which Ben is well aware. “Walt Disney, Ub Iwerks and Robert Altman all had offices within a few miles of our studio, as are the speakeasies where Charlie Parker and Ben Webster played some of their best sets” he explains. MK12’s ‘Tactical Design and Research Bureau’ is in KC’s Film Row, a downtown-adjacent industrial area where, within four blocks, distribution outlets for Paramount, Warner Brothers, MGM and 20th Century Fox all resided. MK12 are also just down the road from arguably the most famous bbq joint in the U.S., Arthur Bryant – where Walt, Robert, Charlie and Ben probably all ate ribs at some point.

“Some of our best work only came about through days or weeks of brainstorming and happy accidents.” 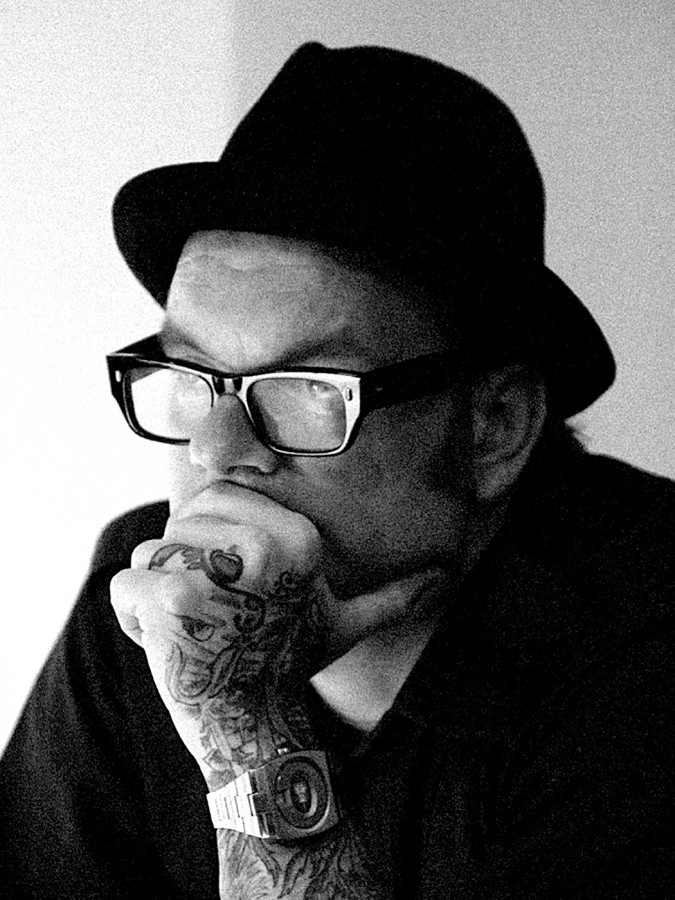 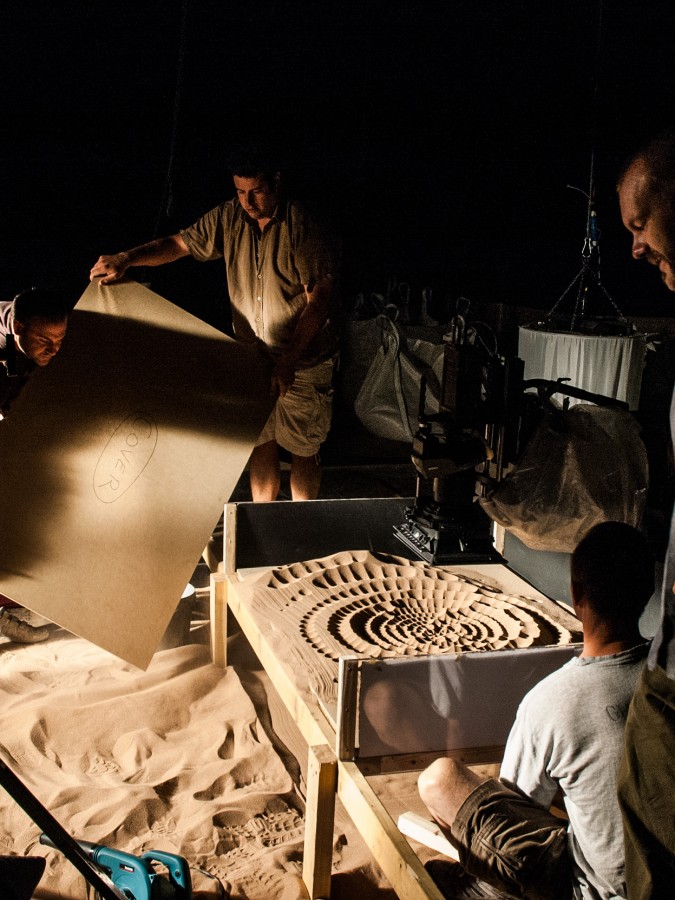 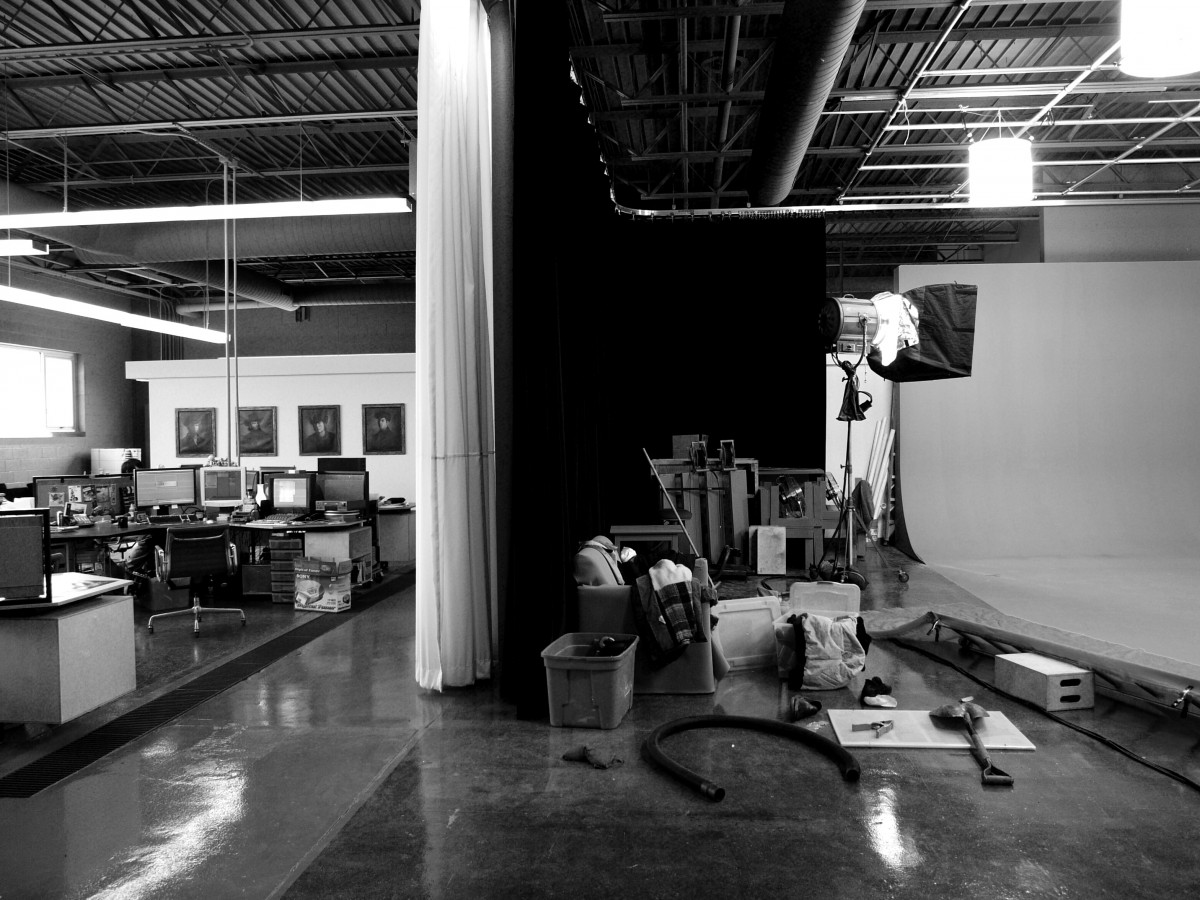 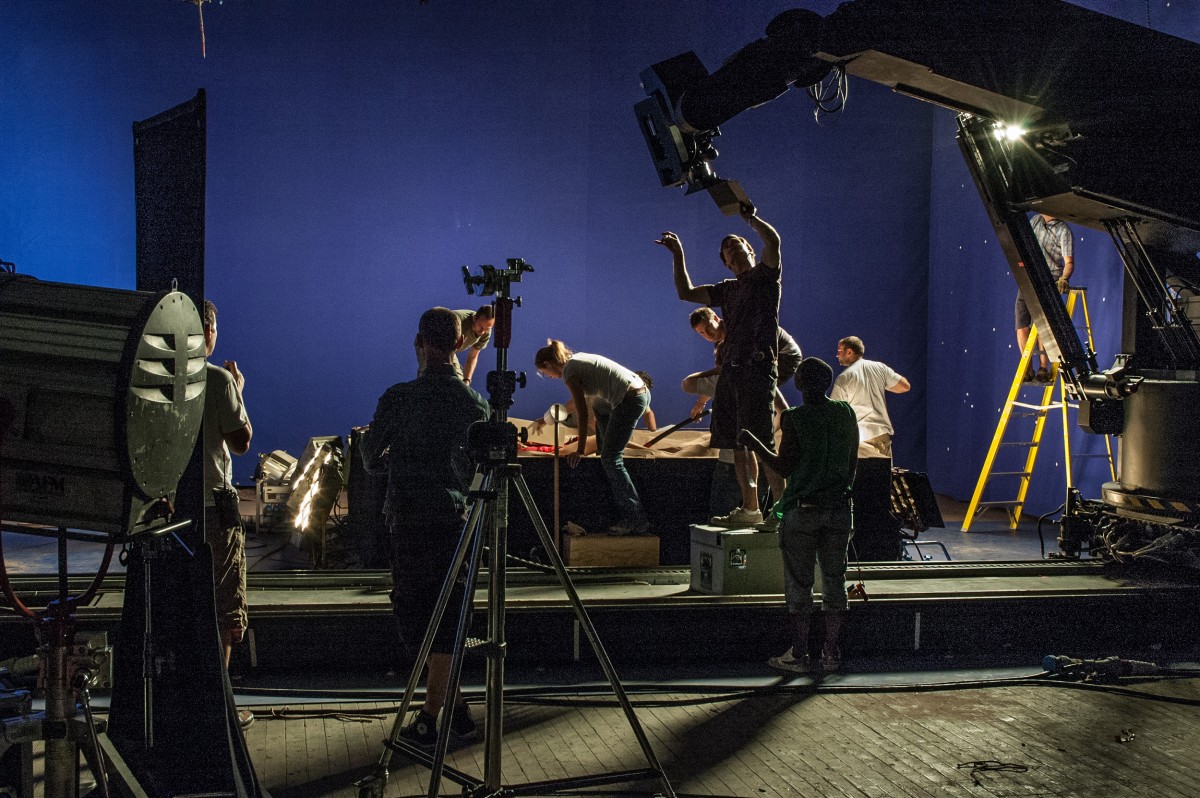 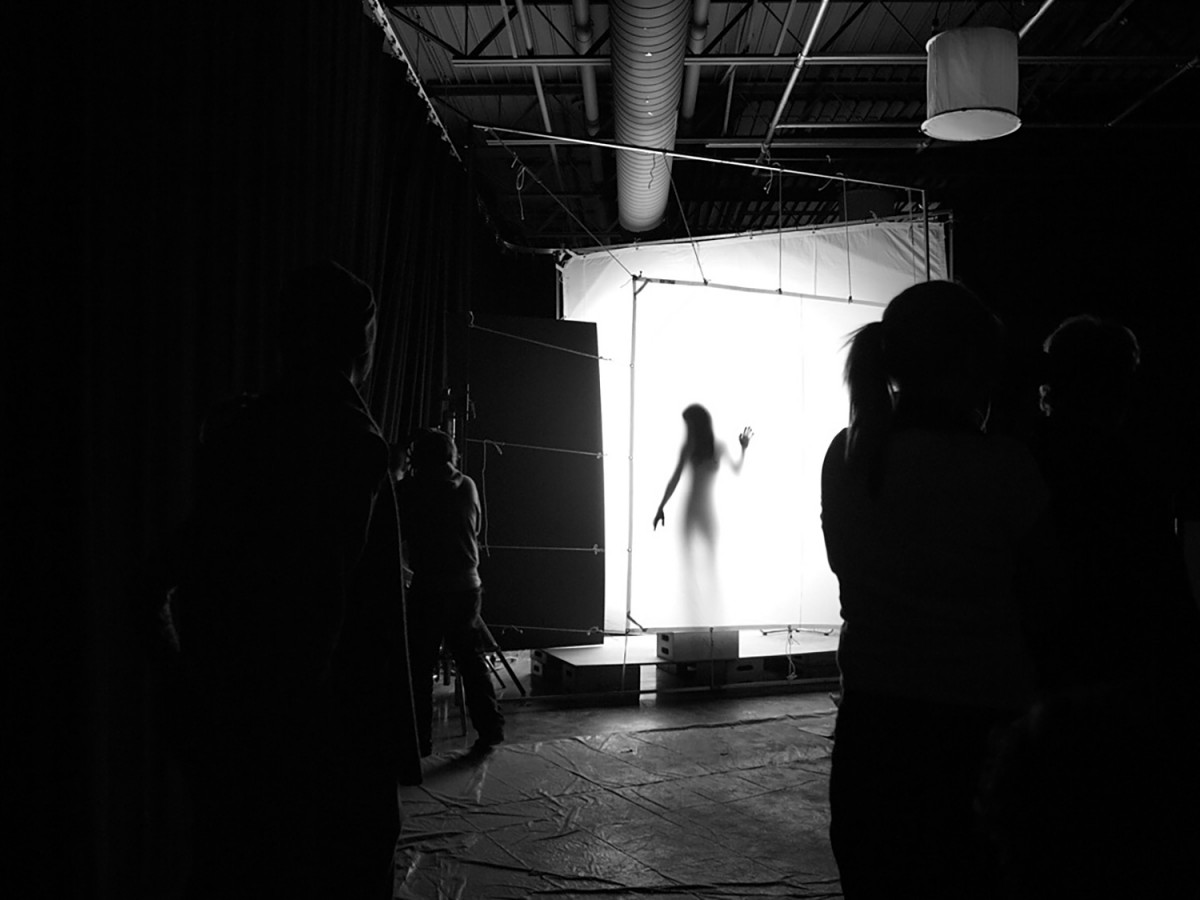 Radatz is aware of – and informed by – cultural history that extends far beyond their hometown. On the topic of how platform proliferation, show lengths, and streaming options will affect titles, he’s non-plussed, comparing it to the switch from film to digital “which had no real impact on title design beyond the tech curve”. He enthusiastically cites the increase in venues as encouragement for evolution and innovation – beyond film and television, things are getting really interesting with video games, and online content, which Radatz calls, “the wild west… in many ways [it’s] a reaction to studio-driven content, in the same way that B-films intentionally bucked Hollywood convention, title design included.”

Ben has noticed a few specific new trends which may be a result of these easier viewing options. “A lot of shows these days — Halt and Catch Fire or Silicon Valley for example -- seem to time their sequences out to be just long enough that it’s not worth reaching for the remote to fast forward through them.” Ben says that even he himself will “skip through show sequences after the third or forth watch” adding that this means “it’s in the interests of a show to not only switch things up per episode but also per season” like True Detective and Leftovers do. But the real potential for title sequences may not have been tapped yet. Ben says that while production schedules and budgets are holding many designers back, we’re at a place wherein, “it’s certainly feasible to plot out a season-wide sequence that plays off of, and feeds back into, the long-term arc of a show”. True Detective designer Patrick Clair has similar ideas about the future for title sequences – stay tuned for our interview with him next in this series.

As ideas advance, equal access to technology is levelling the playing field; as Ben points out, “Anyone with a video-ready SLR and the Adobe Suite already has 90% of what the pros use”, adding that imagination is the key to competing in this new arena. “Title design as a profession has always been Darwinian about its membership, so it’s always challenging itself to adapt and improve… The next big barrier will likely just be maintaining relevance in this ever-changing media landscape.” But Ben remains unfazed throughout any changes, since, as he points out, “there has never not been a need for good, deliberate title design”.

MK12 are certainly one of the most acclaimed design agencies out there - their 2006 film Overload was even inducted into the permanent collection of the Guggenheim in New York. Yet they still know what it’s like to get knocked back on a job. “There have been many a pitch that we were certain we nailed, only to lose it and then see it on TV or the big screen knowing that we could have done better. Being in Kansas City, we have the luxury of blaming our location. We do that a lot.

“Anyone with a video-ready SLR and the Adobe Suite already has 90% of what the pros use.”

Despite the drawback of their chosen roost, MK12 definitely aren’t looking to migrate. “An hour’s drive in any direction will land you in any number of small towns each with their own character and weird stories” Ben enthuses about the Sunflower State. “Flea markets and swap meets are a constant source of inspiration and material for us. Overall it’s just good energy to be around. Very few of us are actually from here, but we're in no hurry to leave.”

Gone in 60 Seconds
Part 3 in this series