Future Youth, a partnership between Andpeople and SP, will delve into the perennial behaviours of the youth, digging deeper to understand the truth behind being young in 2019; the attitudes and behaviours affecting their lifestyles, what it means for the future of our world and importantly what the implications are for brands, businesses, and individuals.

We set out to tackle three main themes led by talent with expertise across our three designated pillars - music, fashion and technology. Through debates, panels, performances and experiences we want to encourage a two-way dialogue between young audiences and creators over the course of one afternoon.

Decades of rampant consumerism and materialism are inspiring the youth to reject defining themselves based on what they have or what they look like, to rather creating their sense of self around what they stand for. This renewed sense of purpose is mobilizing young people to build their identity, social circles and organizations they align with, based on a shared set of values, beliefs and ideas. This evolution represents an exciting shift from material to meaning. A movement that at its best, represents a progression from the individual to the collective. A movement that can be best expressed as from me to us.

The System is Fucked -

Advancements in technology, the cumulative effects of decades of consumerism and widespread access to information (transparency), have displaced the traditional institutions of power and largely left the world in a fresh kind of mess. Although systemic failure has led to distrust in traditional hierarchies, there’s an inherent optimism amongst the youth about what they can achieve for themselves with the right attitude and mindset. No longer limited to or bound by what’s existed prior, the opportunity to create your own future has never looked so bright. With a DIY wired DNA the only question we’re left asking is: how do we find ways to empower and support their growth?

Us Together, We Alone -

In spite of unprecedented levels of connectivity, counterintuitively, young people have never felt more alone with record reports of alienation and isolation. Compounding this is the increasing levels of divisiveness between different nationalities, cultures, races, political orientations and gender profiles; contributing to on-going identity politics and regressive levels of engagement and discourse, particularly on social media.

How do you retain individuality when being passively influenced by social platforms at all times?

How can you truly be individual when your URL identity is approved/disapproved by a peer-ranking system online?

Can individualism truly exist if we are never alone? 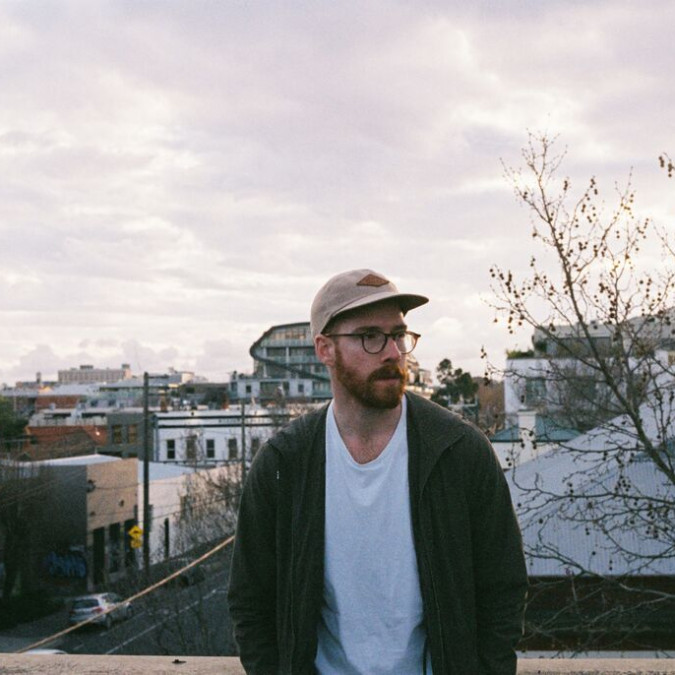 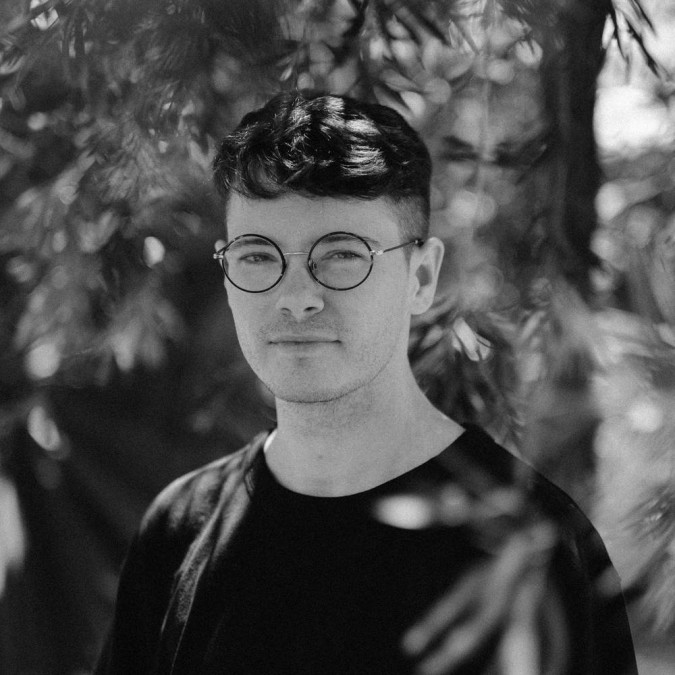 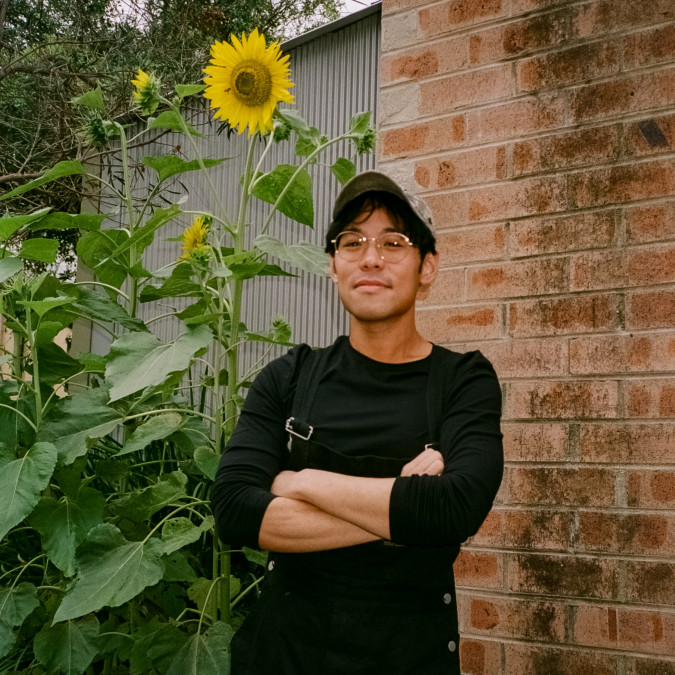 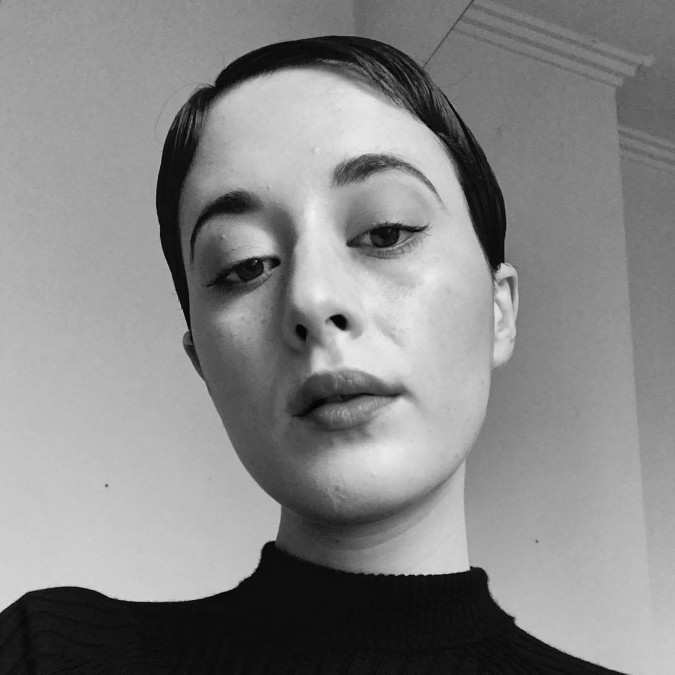 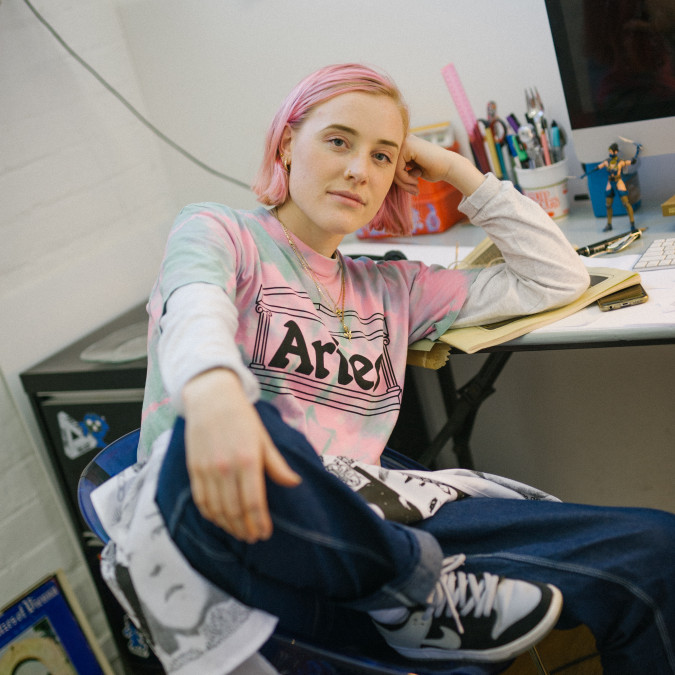 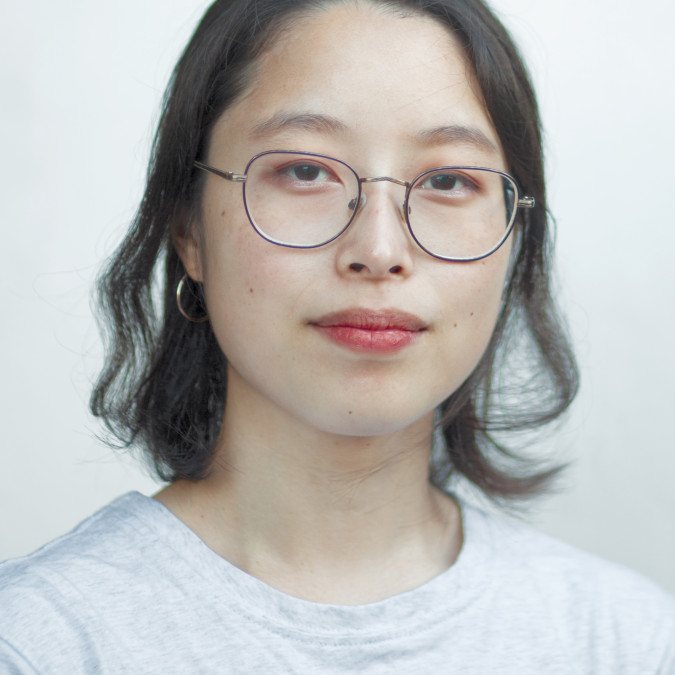 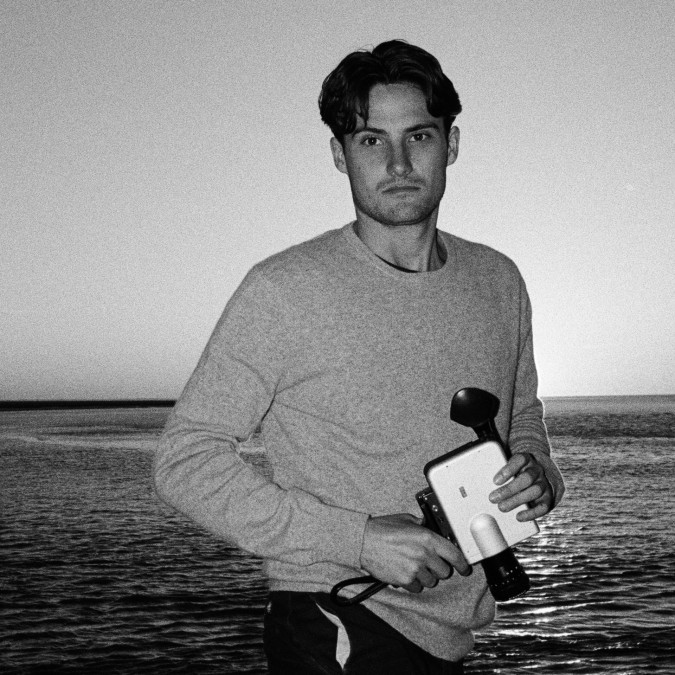 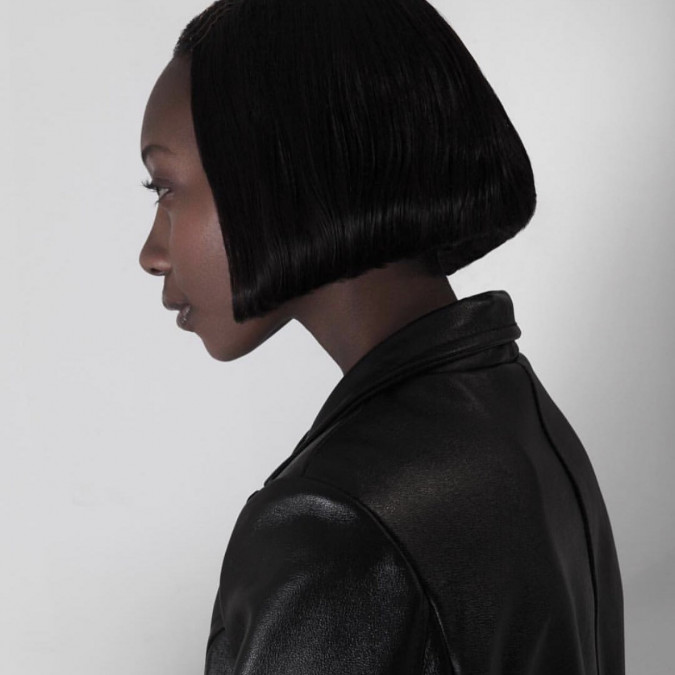 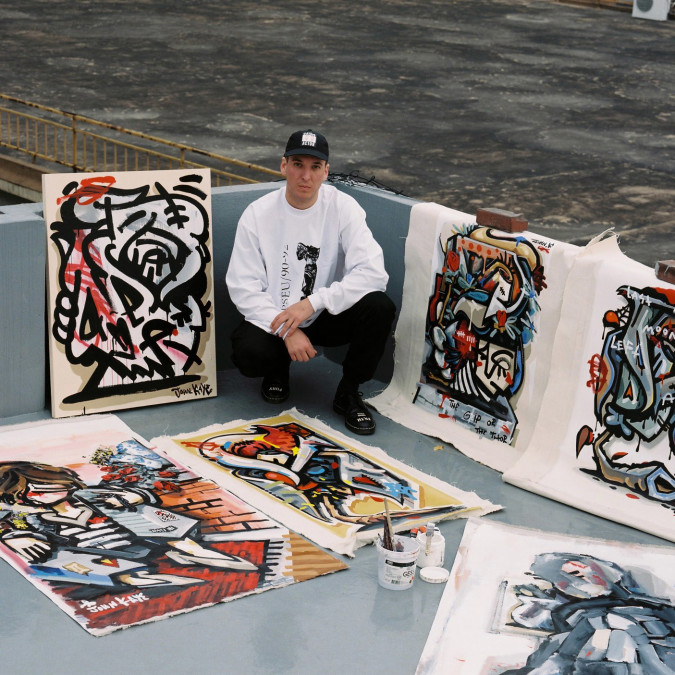 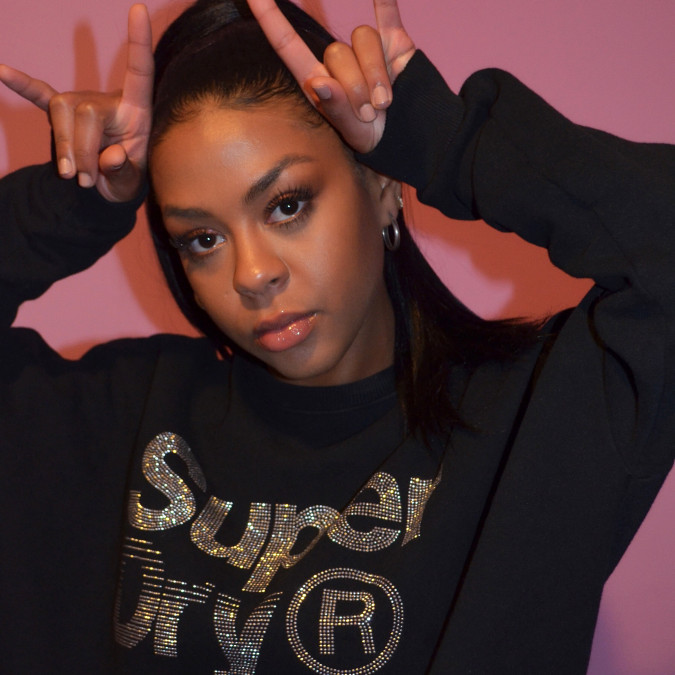