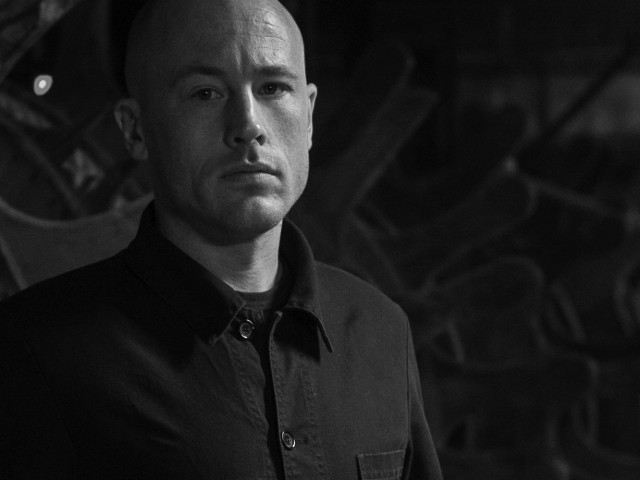 Drawing from sources ranging from ancient philosophy to theoretical science, the practice explores the cultural frameworks and natural phenomena that shape our cognition, creating instruments that manipulate our perception and expose the relativity of our experiences. Rather than material objects, UVA’s works are better understood as events in time, in which the performance of light, sound and movement unfolds.

The practice has an open and inclusive approach to collaboration and have worked with artists including choreographer Benjamin Millepied and the Paris Opéra Ballet, filmmaker Adam Curtis, and musicians Massive Attack, Battles, and James Blake. Most recently UVA collaborated with Christopher Bailey for the Autumn/Winter 2018 fashion runway show at Burberry. 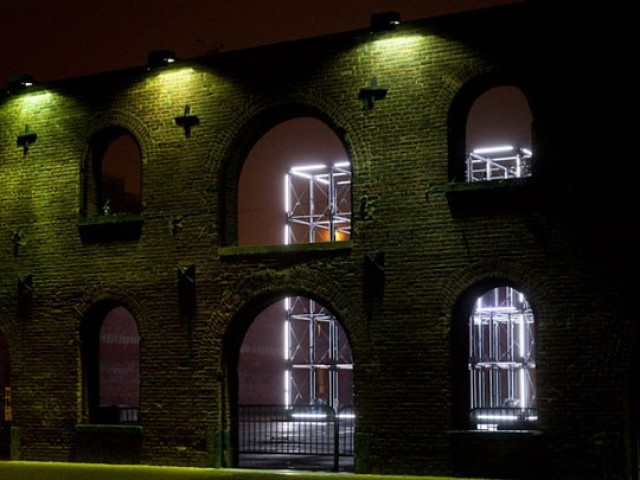 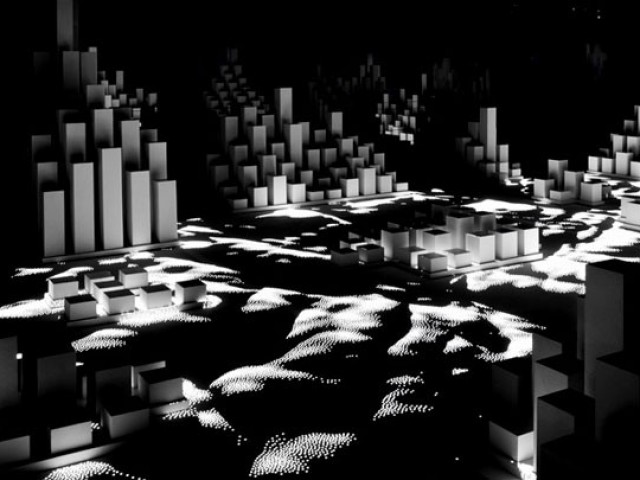