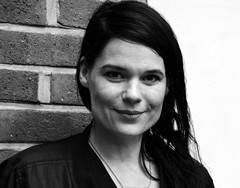 Ariane Spanier works primarily with clients from the cultural sphere such as galleries, artists, publishers and architects. The focus of the studio is on the design of books, catalogues, posters, but also branding, animation, illustration and websites.

Born in Weimar, Germany, Ariane Spanier studiedvisual communication at the Art Academy Berlin-Weißensee. After that she went to New York to intern at Sagmeister Inc. and  opened her own design studio in Berlin in 2005. Since 2006 she has been the creative director of Fukt, an annual magazine for contemporary drawing. Her playful approach to typography and image explores the perception of depth, gravity and weightlessness, revealing the underlying and hidden.

Among her many clients are the Kunsthalle zu Kiel, Europan Norway, 0047 Oslo,and ETH Zürich. She has been working for magazines as the Greenpeace Magazine, New York Times Magazine, WIRED Magazine, Washington Post Magazine and TIME Magazine US. Her works have received many awards from the Type Directors Club New York and 100 Best Posters Germany Austria Switzerland. Ariane Spanier was granted the Polish design prize, Slaska Rzecz, in 2007. In 2011 she won the competition for the corporate design of the 2012 Kieler Woche, an annual sailing regatta in northern Germany. She has been a member of the Alliance Graphique Internationale AGI since 2013. Her work has been published in numerous magazines and design books. Ariane Spanier lives and works in Berlin. 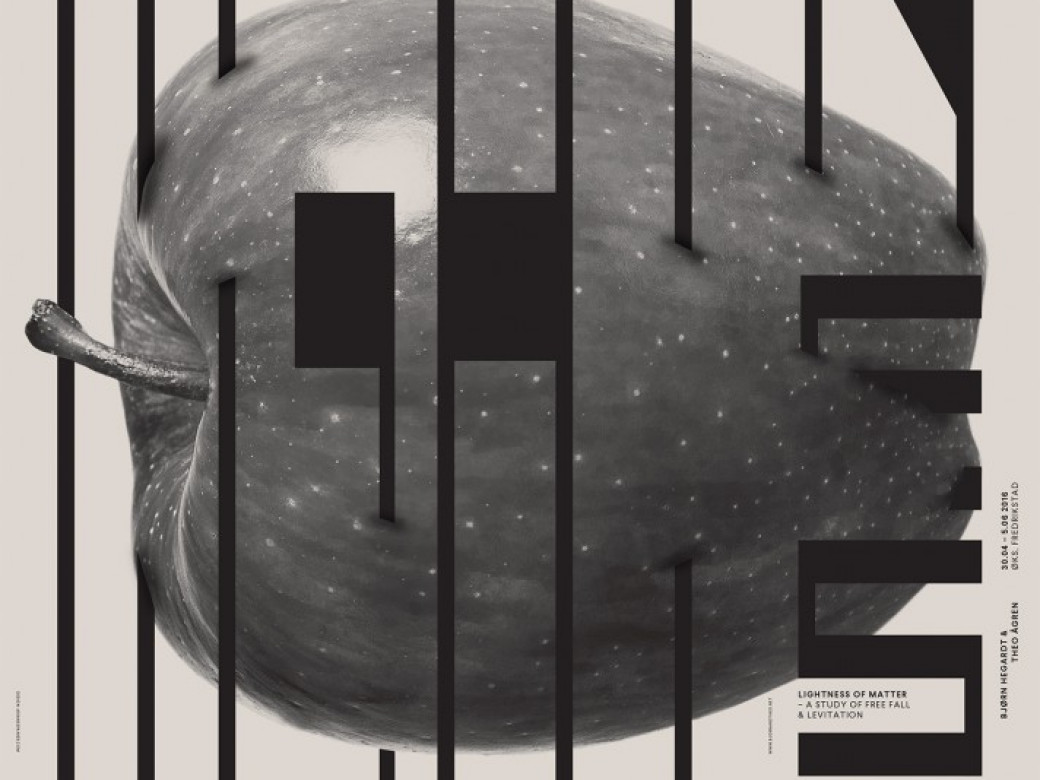 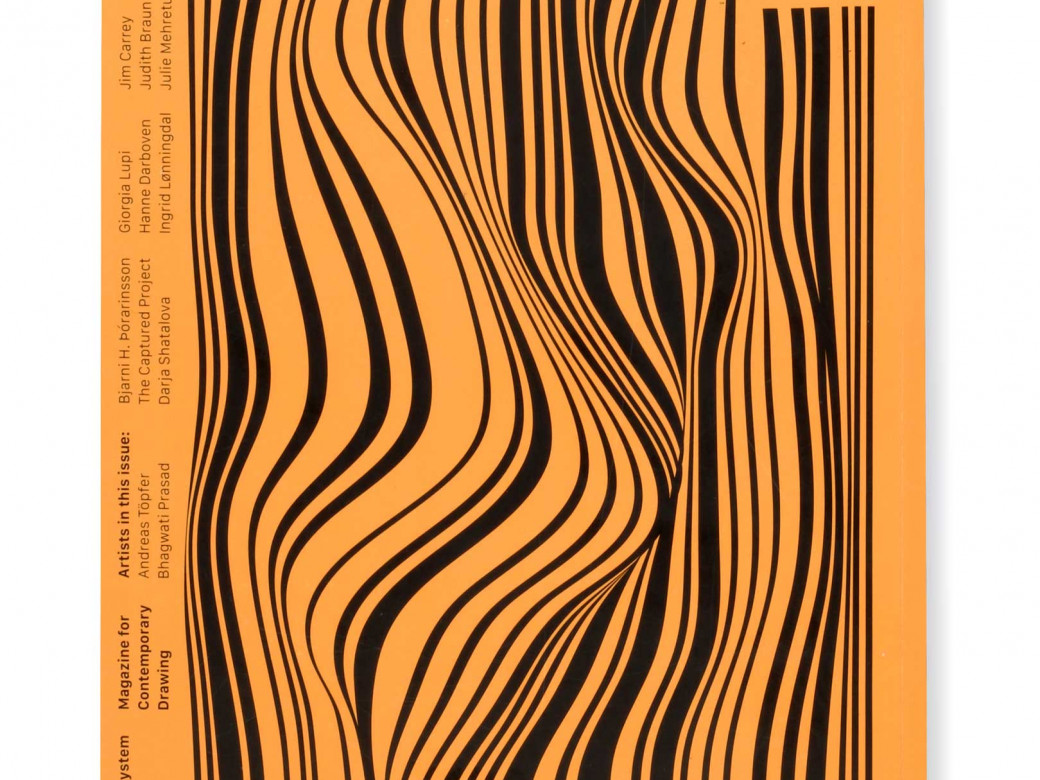