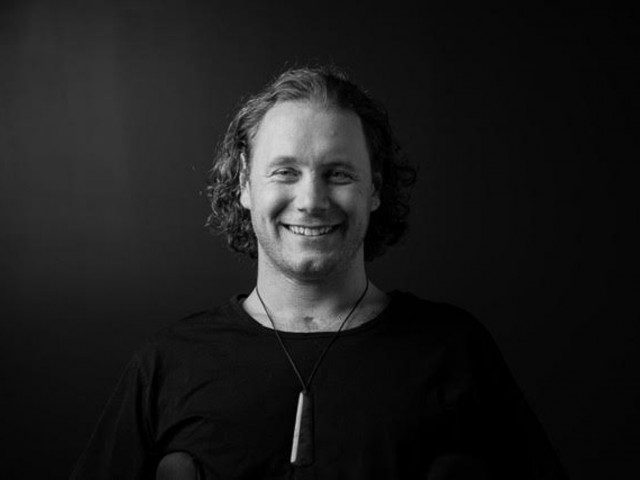 Professional wakeboarder Brad Smeele dedicated more than half of his life to perfecting his craft, and as a result he quickly became known as an innovator due to the level in which he pushed the limits of the sport. After claiming two Junior World titles he also became one of the first in the world to land a 1080. As his career progressed he continued to push the sport with world firsts; such as the 22ft spillway step up and the multiple double flip combinations featured in the award-winning film ‘Prime’.

Brad then won the 2014 trick of the year award with the world’s first double tantrum (back flip) to blind over a mega ramp. Unfortunately, just weeks later, Brad took a heavy crash attempting to land that same trick again, resulting in him breaking his neck, leaving him a quadriplegic.
Brad now inspires people worldwide with his tenacity to not only regain movement, but also to live a full and action packed life, regardless of his debilitating injury. He has remained involved in his sport as a commentator at international wakeboarding events.

A greater purpose has also been found in Brads life – he is now a motivational speaker at schools, as well as charity and corporate events, inspiring people of all ages through his story of resilience and how he found happiness after his life changing injury.
He’s also passionate about raising awareness and funding for spinal cord injury research, and helping others facing similar life changing circumstances. 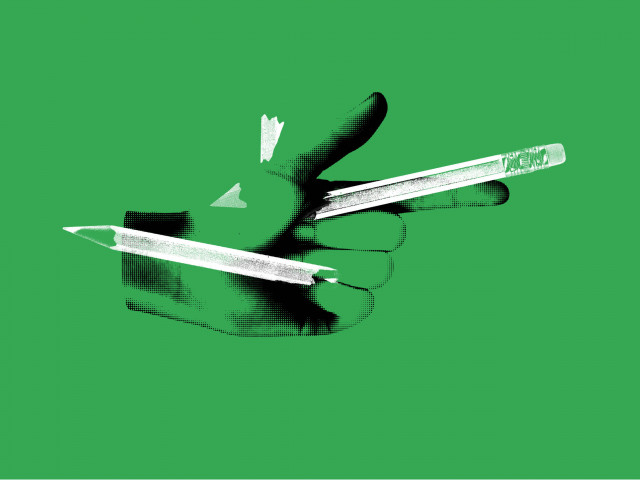 Homogenous teams produce homogenous outcomes. Diverse teams, built on different perspectives and experiences, get to more original, more innovative ideas – faster. So, by that logic, you’re only as innovative as you are inclusive. In this 90 minute program hosted by Rare, you’ll discover the power of difference, and learn how to work more inclusively – for the good of your work. 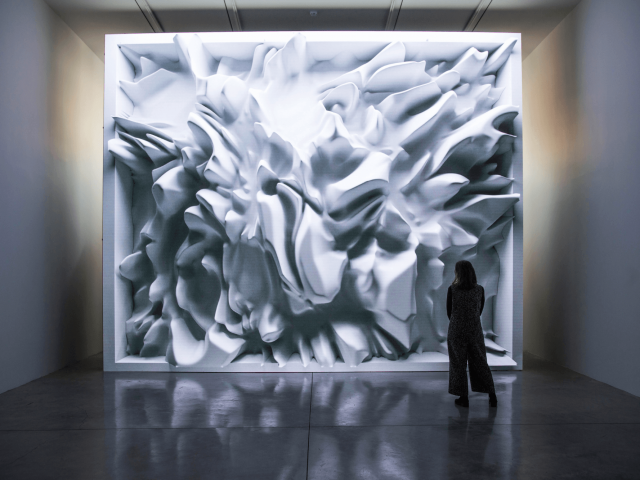