As a director Damon wrote, directed and performed vocals for the 2011 winning Tropfest short film, ANIMAL BEATBOX. THAT SUGAR FILM was Damon’s first feature length film as a director and won Best Documentary at the Australian AACTA awards and became the highest grossing Australian documentary of all time. THAT SUGAR BOOK is his first published book and was published in 9 languages.
Damon’s next film, 2040, is an innovative feature documentary that explores what the future would look like by the year 2040 if we embraced the best solutions already available to us to improve our planet. It was released in April 2019 and is already in the top 4 highest grossing documentaries of all time in Australia at the cinema. Regenerating Australia is his most recent project which will be touring Australia in March 2022. The film will be accompanied with an impact campaign that includes with a significant financial fund to develop and scale community solutions.
Damon is a sought-after speaker and spoke at the 2019 UN Climate Action Summit in New York. Damon has also addressed numerous Governments around the world and spoken at organisations such as GOOGLE, BP, PWC, ANZ, ZURICH, ATLASSIAN, UTAH CLEAN ENERGY, MASTERCARD, CREDIT SUISSE, CBA, HESTA and many more.  He was a nomination for NSW for Australian of the Year in 2020. 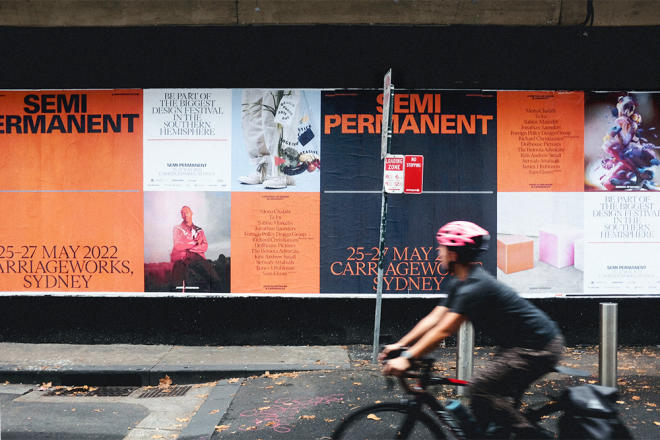