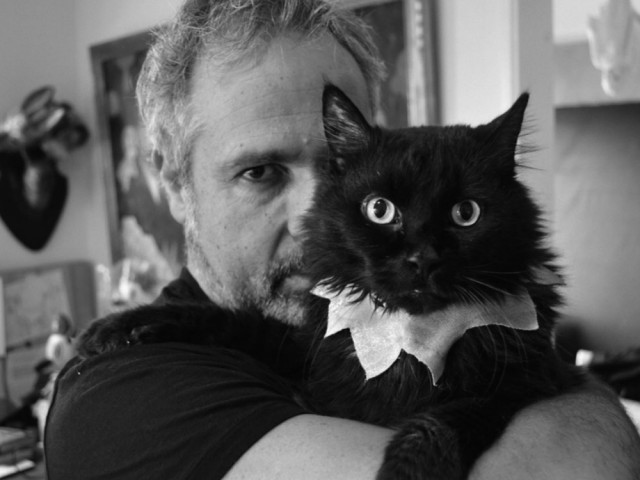 His work has been published in The New Yorker, The Atlantic Monthly, Time, and Rolling Stone; and he designed the best-selling game “Cranium.” He created the three-time Emmy and BAFTA award-winning animation series, “Teacher’s Pet,” earning him credit as one of the 100 Most Creative People in Entertainment named by Entertainment Weekly Magazine. His fine art has been displayed in galleries and museums in Brazil, Germany, Israel, Italy, Russia, and all over the United States. His work has been described as humorously playful and dark, often featuring “disquietingly cute” characters. In recent years through art performances, his characters have been brought to life, engaging viewers to become active art agents by playing, singing, and dancing. The Door is Always Open, a 25-year retrospective of his work, with an accompanying exhibition catalogue published by Rizzoli, was showcased at the Skirball Cultural Center in Los Angeles in 2013. 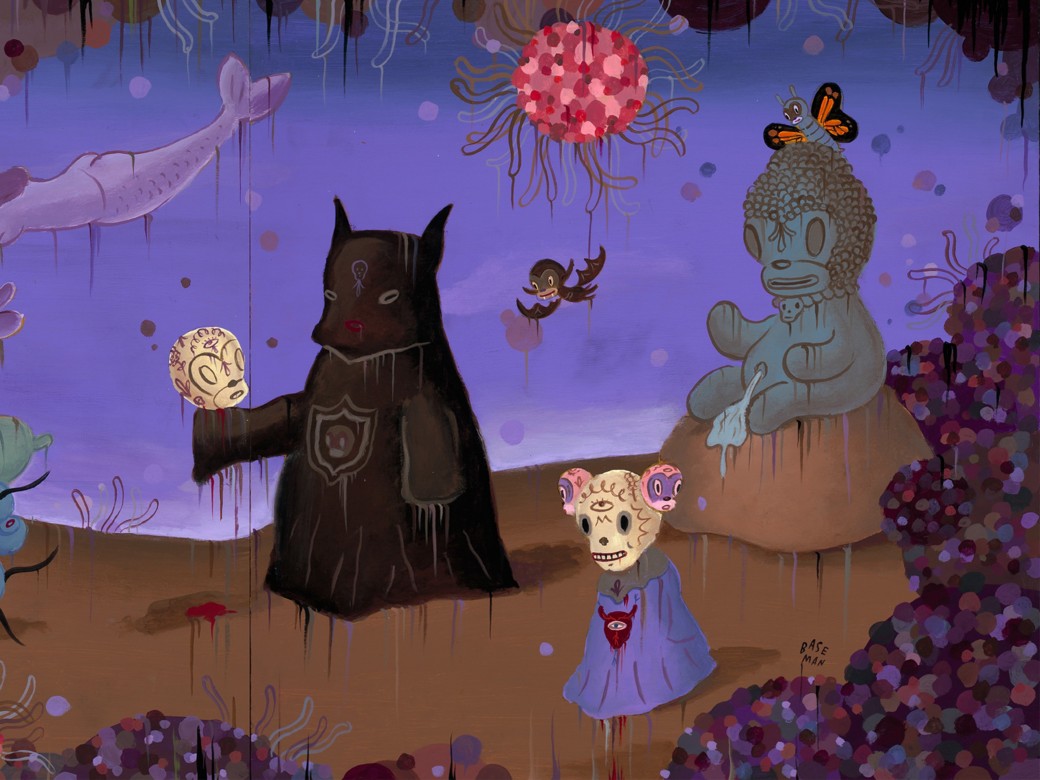 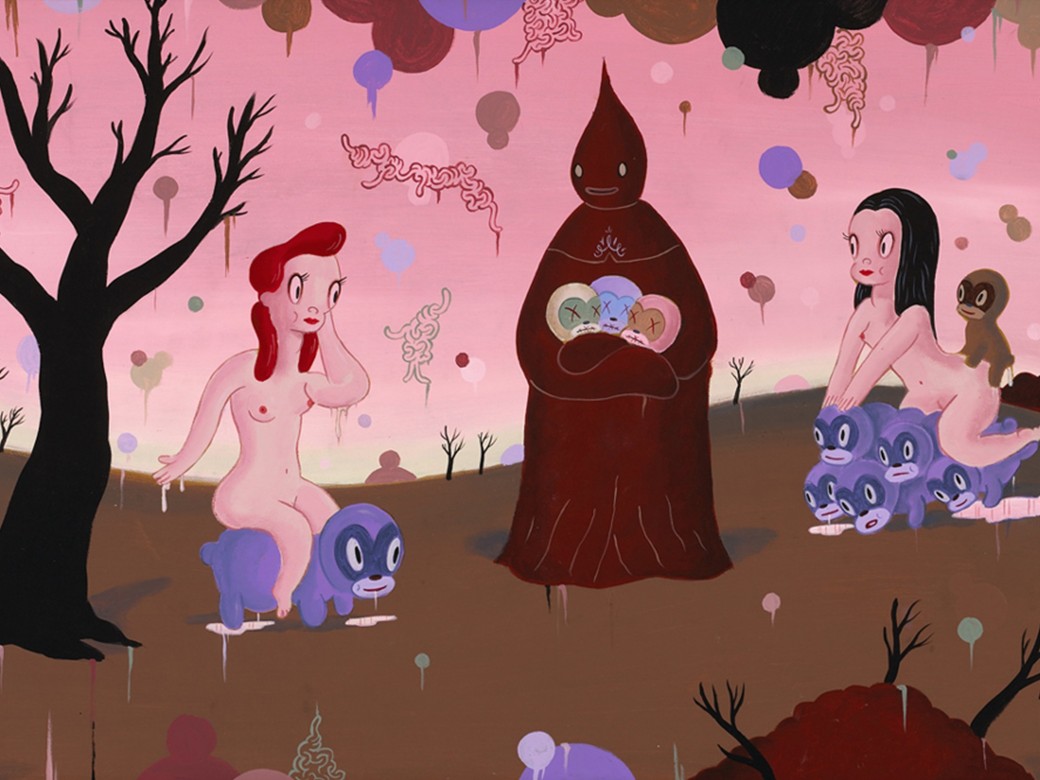