Gia Coppola made her feature film directorial debut with PALO ALTO, which premiered at the Telluride, Venice and Toronto Film Festivals before being released by Tribeca Film in 2014. Her second film, MAINSTREAM, which she co-wrote with Tom Stuart for producers Automatik and American Zoetrope, had its world premiere at the 2020 Venice Film Festival. The film stars Andrew Garfield, Maya Hawke, Nat Wolff and Jason Schwartzman, and is about a young woman (Maya Hawke) who thinks she’s found a path to internet stardom when she starts making YouTube videos with a charismatic stranger (Andrew Garfield) – until the dark side of viral celebrity threatens to ruin them both.  Coppola is also attached to direct the feature film THE SECRET LIFE OF THE LONELY DOLL.  Born and raised in Southern California, Coppola attended Bard College and got her start as a filmmaker by making a short film for her friend’s fashion label. She has made short films for Opening Ceremony, Zac Posen and Gucci. In addition to her film work, she is an accomplished fine art and editorial photographer. 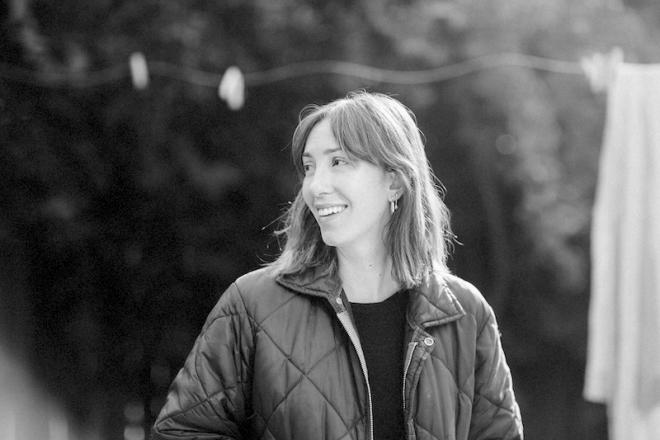