Bradley G Munkowitz has over a decade of experience functioning as a design director for the motion graphics industry and has remained passionately involved in the global design community, giving lectures around the world including conferences in Australia, Korea, Germany, Holland, Spain, Portugal, Canada, England and all over the US of A...

He began his professional career as an Interactive Designer at London-based Vir2L Studios Europe, while also crafting immersive web experiences on his cult site GMUNK.com, winning a grip of awards for web excellence and innovation while inspiring a generation of interactive storytellers.

He entered the motion graphics world under the tutelage of Kyle Cooper at Imaginary Forces and has since functioned as a design director for international brands via his work at top tier outfits Engine Design, Transistorstudios, BUCK and Prologue Films.

He spent the entirety of 2010 playing in the darkness at Digital Domain leading a black-ops team of GFX All-Stars to concept, design and execute over 12 minutes of holographic content for the feature film TRON Legacy.. He currently finds himself functioning as a Design Director for the screen and physical space, rockn' the rounds on the Westside for whomever feeds the beast.

In his spare time, Munkowitz devotes his passion to reconstructing Pornographic Fruits and Berries while dreaming of Cold, Rainy Days… He swears by Galactic Travel, Botany and the finest Vegan Cuisine to keep his technology so fresh and so clean... He studied Film, Fine Arts and Green Bowls at Humboldt State University. 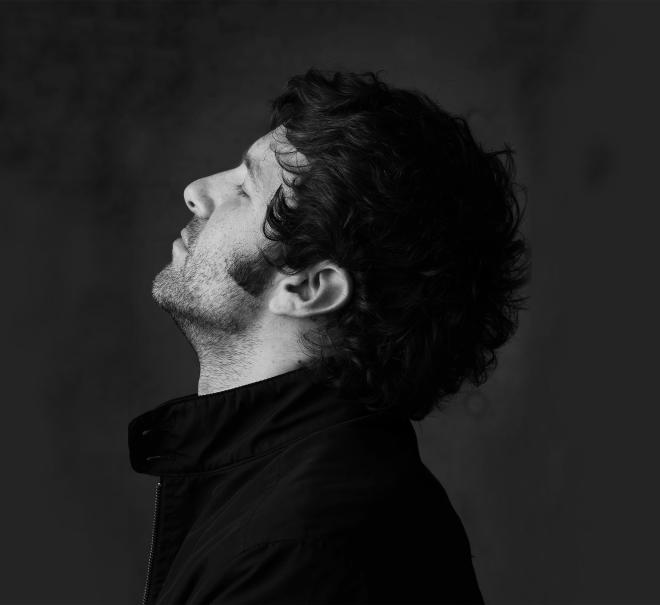 Gmunk shows us the high road