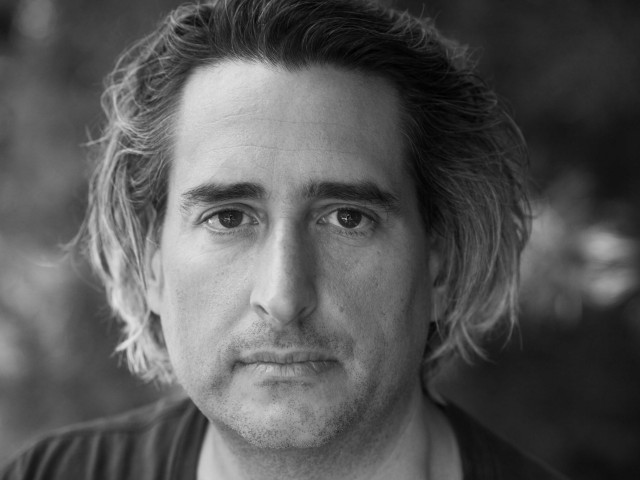 Photographer Gregory Crewdson doesn’t just “take” images, he creates them through weeks and months of elaborate invention, design, and set-up. Over the course of nearly a decade he created Beneath the Roses one of the most elaborate photo projects ever attempted: a series of haunting, surreal, and stunningly elaborate portraits of small-town American life - perfect renderings of a disturbing, imperfect world.

The epic production of these movie-like images is both intensely personal and highly public: they begin in Crewdson’s deepest fantasies and memories, but come to life on streets and soundstage, in the hill towns of Western Massachusetts. Crewdson’s productions are movie-scale. He works with crews of up to 60 that build 90 foot-long custom sets, block off city streets, and place hundreds of lights in shop windows. In the course of these productions, Crewdson faces seemingly countless logistical and creative obstacles - all to achieve what he describes as “one perfect frozen moment”

Crewdson’s work is in many collections, including the Museum of Modern Art, The Metropolitan Museum of Art, the Whitney Museum, LA County Museum. A traveling exhibition of Crewdson's toured through Europe, Scandinavia, Australia and New Zealand in 2013. His newest body of work, Cathedral of the Pines, opened to critical acclaim at Gagosian Gallery in New York in early 2016.

Up until now, many of the details of how Crewdson creates these stunning photographs have been a mystery, only known by his crews and by the photographer himself. With unprecedented access, director Ben Shapiro filmed Crewdson for a decade, beginning in 2000. Throughout the film we witness his work grow and depend, garner worldwide acclaim, and reach a climax of creative change as Crewdson’s inspiration spirals in a radical new direction. The result is an intimate view of the creation of iconic works by one of the most renowned and influential artists of our time.

In addition to the process of making his photographs, Gregory Crewdson: Brief Encounters reveals the life-story behind the work - through Crewdson’s frank reflections on his life and career, including the formative influences of his psychologist father and his childhood fascination with the work of Diane Arbus.

Crewdson will be appearing via LIVE video link at SP in which Producer, Director and Cinematographer, Ben Shapiro will faclitate a LIVE Q&A.

Brief Encounters will be exclusively screened at Semi Permanent on Thursday 26th May, as part of the Launch Party. 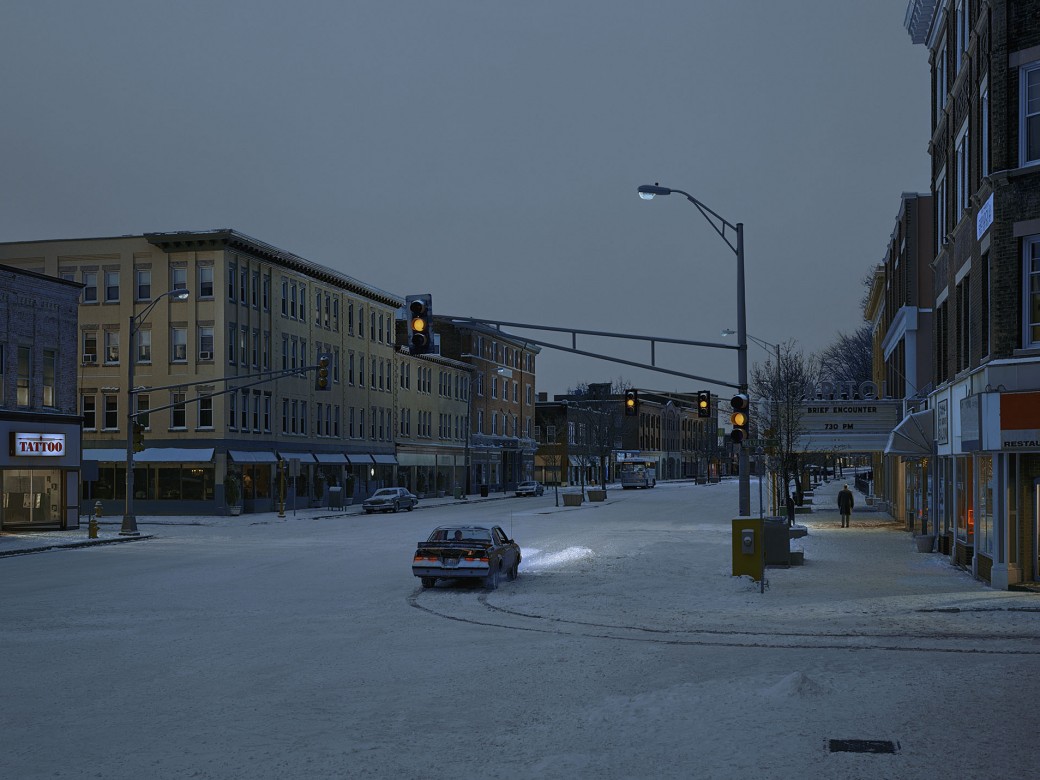 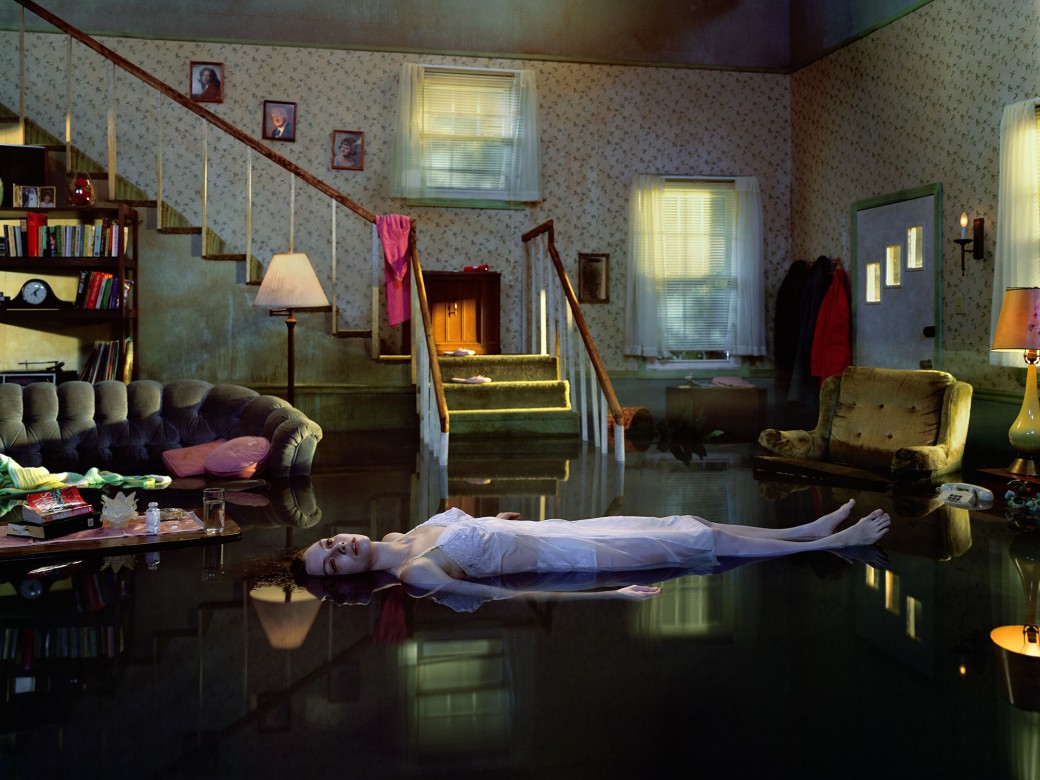