Jess was born on January 26th, 1984 in Frankston Victoria. She went to Tyabb Railway Station Primary School were at the age of 6, she was eternally scarred by the flack she received when her Mum convinced her to take (endangered marsupial) Swamp Rat scats to school for show and tell, without making it clear that scats, were in fact - poo.

Just kidding…(not about the scats), you can edit this if you want…

Jess’ day job is the Program Director at leading brand, sustainability and innovation company, Republic of Everyone. In her role she designs and leads collective impact programs, namely the 202020 Vision – an ambitious national program that works collaboratively to increase and improve urban green space by 20% by 2020.

Since September 2016, her ‘side gig’ is as an Independent Councillor at the City of Sydney, she one of the youngest people to hold elected office at the City of Sydney. In this role she is the deputy chair of the Environment Committee the Cycling Advisory Committee, vice chair of the Cooks River Alliance Board, and member of the Southern Sydney Regional Organisation of Councils and Sydney Coastal Councils Group.

Jess is also across supporting Sydney's night time economy and the artists, musicians, small bar owners and venues that underpin it.

Before all of that she earned a reputation for her creative and inclusive approaches to sustainability, strategy and innovation. Jess co-founded, GreenUps Sustainability Drinks, Grow it Local and the Elizabeth Street Gallery, she has worked on the Garage Sale Trail, Tweed Ride, and Grow Show – which featured an enormous veggie patch and education programs outside of Melbourne Town Hall.

For the last three years, Jess has curated the food program for TEDxSydney where she introduced 'Crowd-farming', 'Rebel Food' and 'Love Food'. Jess salivates over the power of food to bring people together and celebrating local producers, and Sydney's food and drink scene. She often thinks about bug farming.

Jess sits on the Environment Panel for the Greater Sydney Commission, 100 Resilient Cities Sydney working group, is a Weleda Biodiversity Ambassador and was voted the Sydney Electorate's Woman of the Year in 2014. She was voted as a Reformer in the Sydney Magazines' Top 100 Most Influential People in 2012.

Her work has earned an Industry Innovation Award from the Property Council for the 202020 Vision, Good Design Award for Social Innovation, Australian Event Award for Best Achievement in Catering for TEDxSydney and Grow it Local Collaboration. 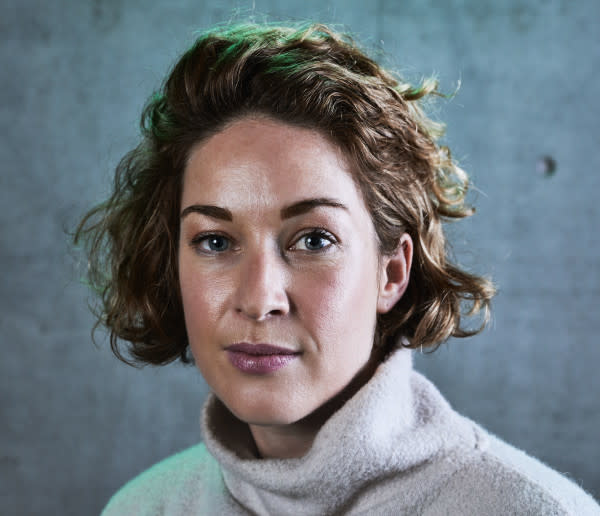 Sydney's youngest ever Deputy Lord Mayor on the future of green cities.