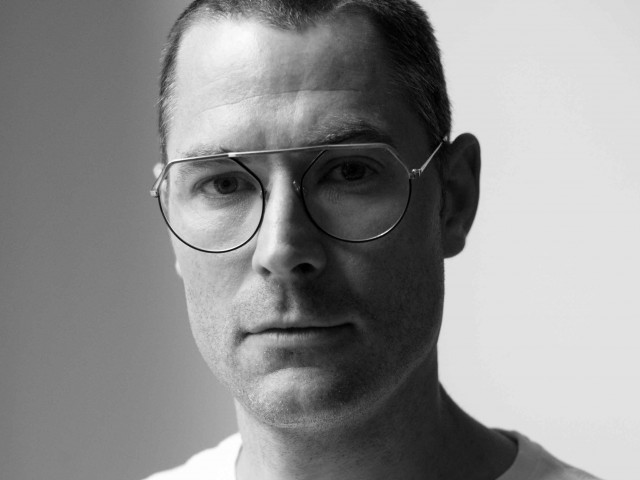 Known for his multi-faceted approach to the field of art and design which weave both the analogue and digital, artist Jonathan Zawada is often seeking to create tangible artefacts of transient, ephemeral virtual experiences in his work.

Centred around the intersection and blend between the artificial and the natural, Zawada's world is hyperreal - delicate and intricately detailed, as well as bold and dynamic.

Zawada’s practice is informed by his early roots in web design and coding and his further evolution into commercial graphic design, illustration and art direction and now includes object and furniture design, sculpture, video, installation and painting.

He has won awards for his graphic design including two Australian Record Industry Awards (ARIAS) for album artwork and has presented solo exhibitions of his oil paintings and installations in contemporary galleries around the world including Los Angeles, Paris, Tokyo, London, Sydney and Beijing.

Zawada runs the gauntlet of commercial and non-commercial realms; he has a foot firmly in both the commercial and fine art camps, when asked to describe his practice he says, “recently I’ve simply settled on the idea that I like to make things”. 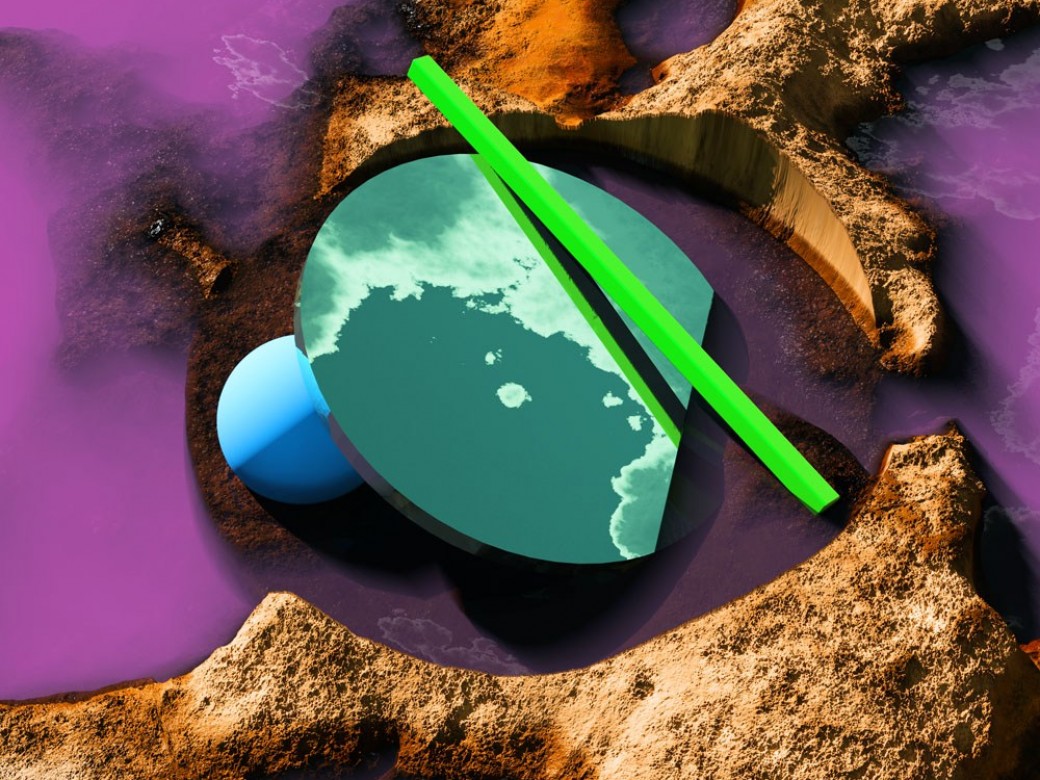 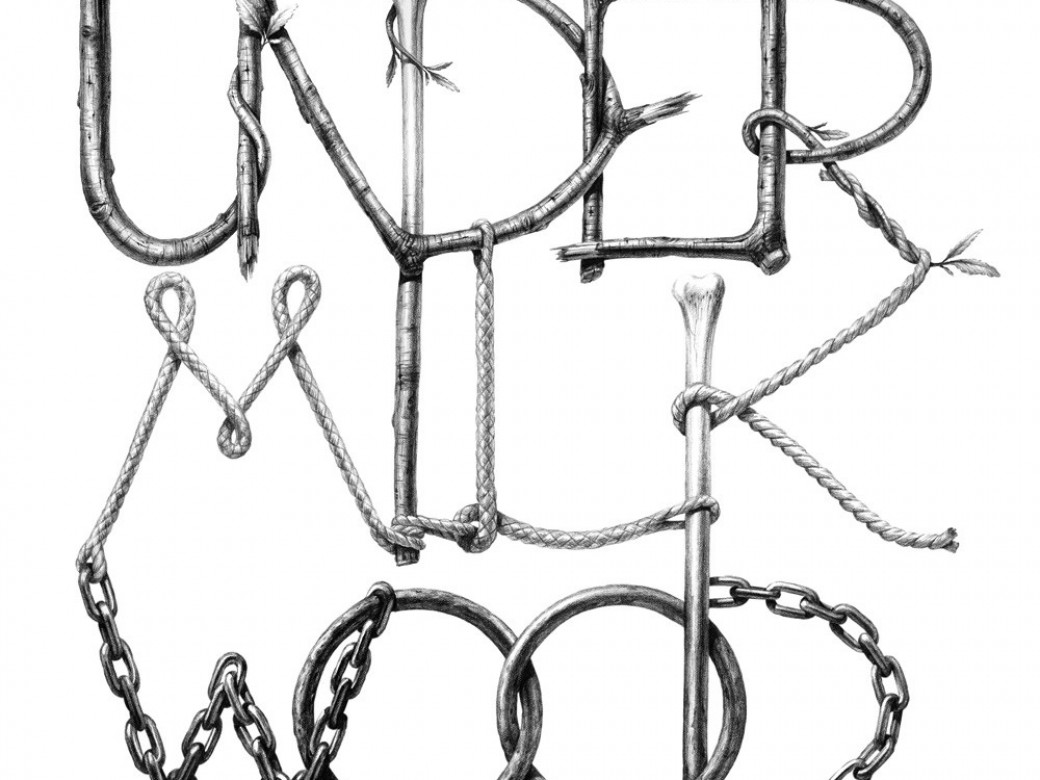 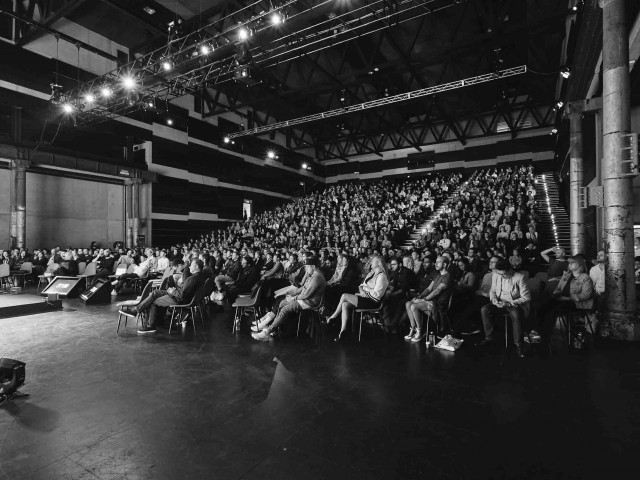 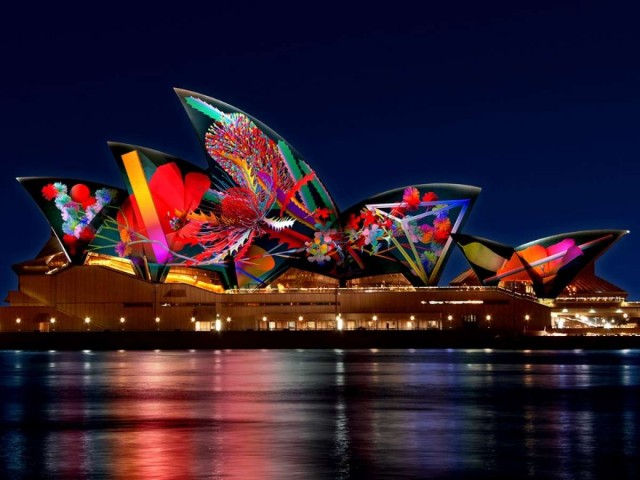 And lots more canvases and surfaces with Jonathan Zawada 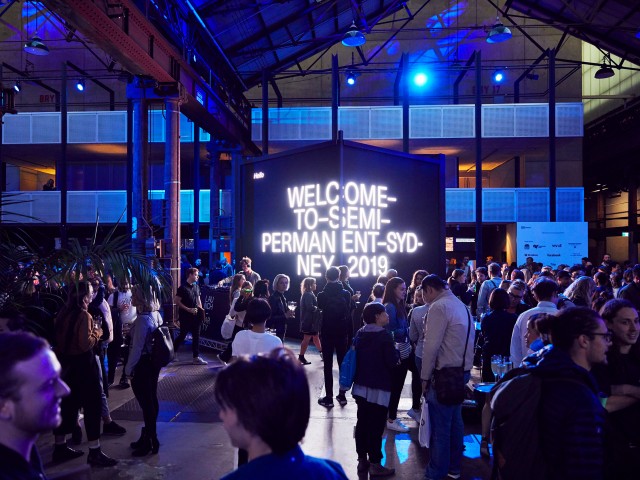 An exploration of The Truth across art, design, business and technology.
Thanks for coming! See you in 2020. 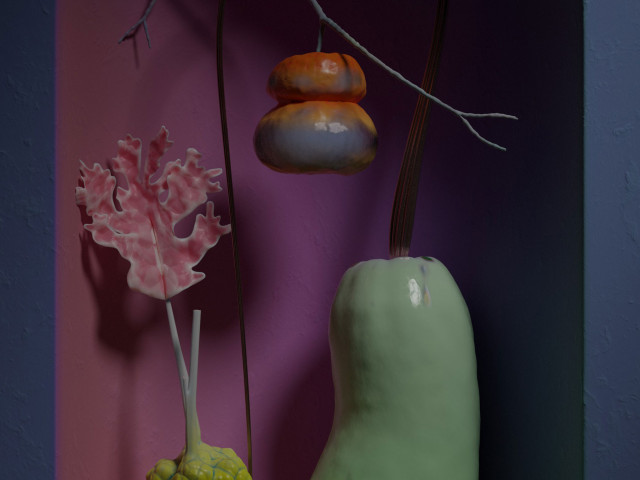 A celebration of genetic variation in all of its forms by celebrated artists Jonathan Zawada and Mark Pritchard.
>