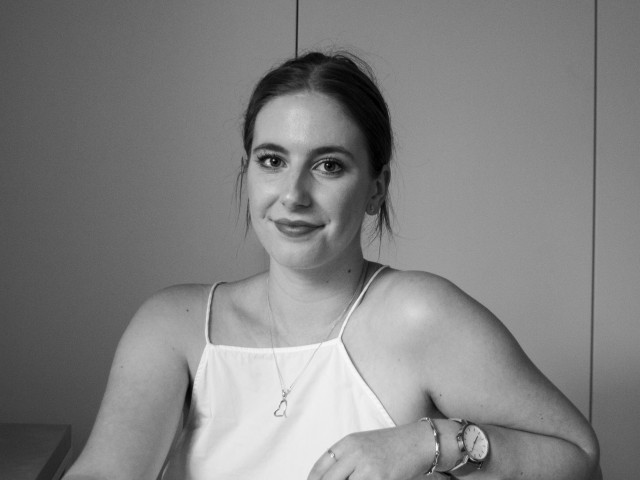 In 2015 she completed a Bachelor of Creative Arts majoring in Graphic Design at the University of Wollongong where she was awarded a Graduate Membership to AGDA for Outstanding Academic Achievement and Professional Practice.

Interning with Semi Permanent and Frost* Collective in 2015 have been two of Josie’s most career defining experiences. Networking with industry professionals from all over the globe opened up an array of opportunities and helped Josie land herself in the heart of the design industry before she had even graduated.

In 2014, she began practicing as a freelance graphic designer which kept her constantly engaged with a multitude of projects. Juggling freelance projects with a full-time uni schedule and internships kept her on her toes, but that's exactly where she likes to be.

At the beginning of 2016 she started working full time as a designer at Christopher Doyle & Co. 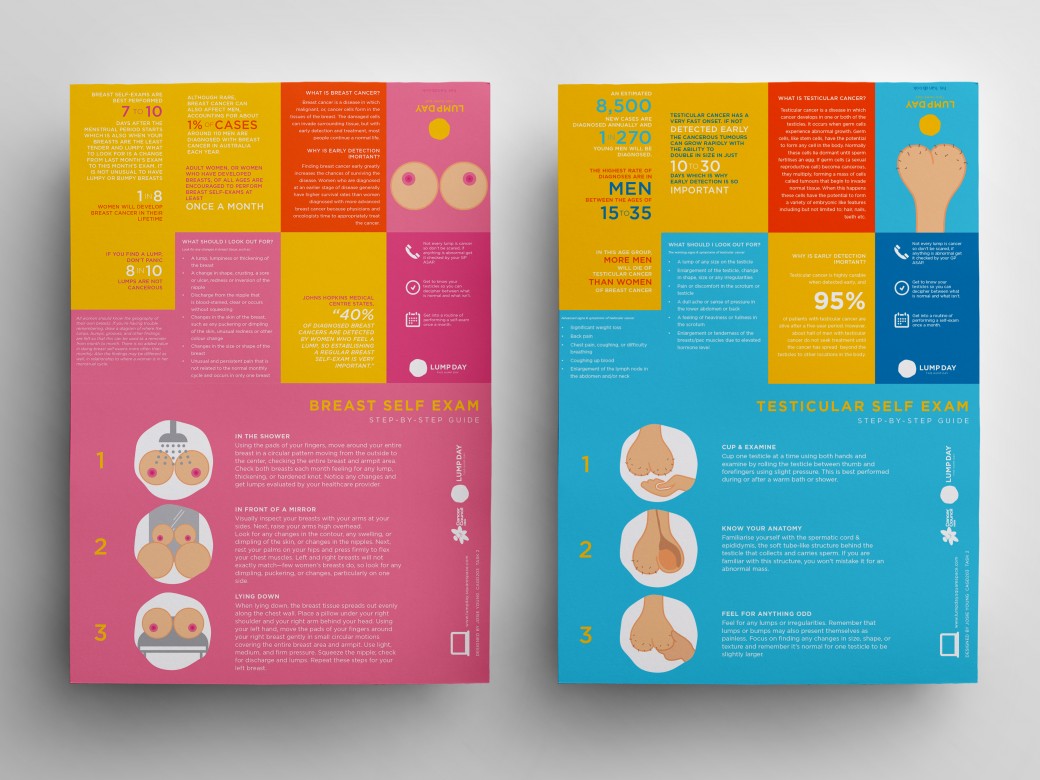 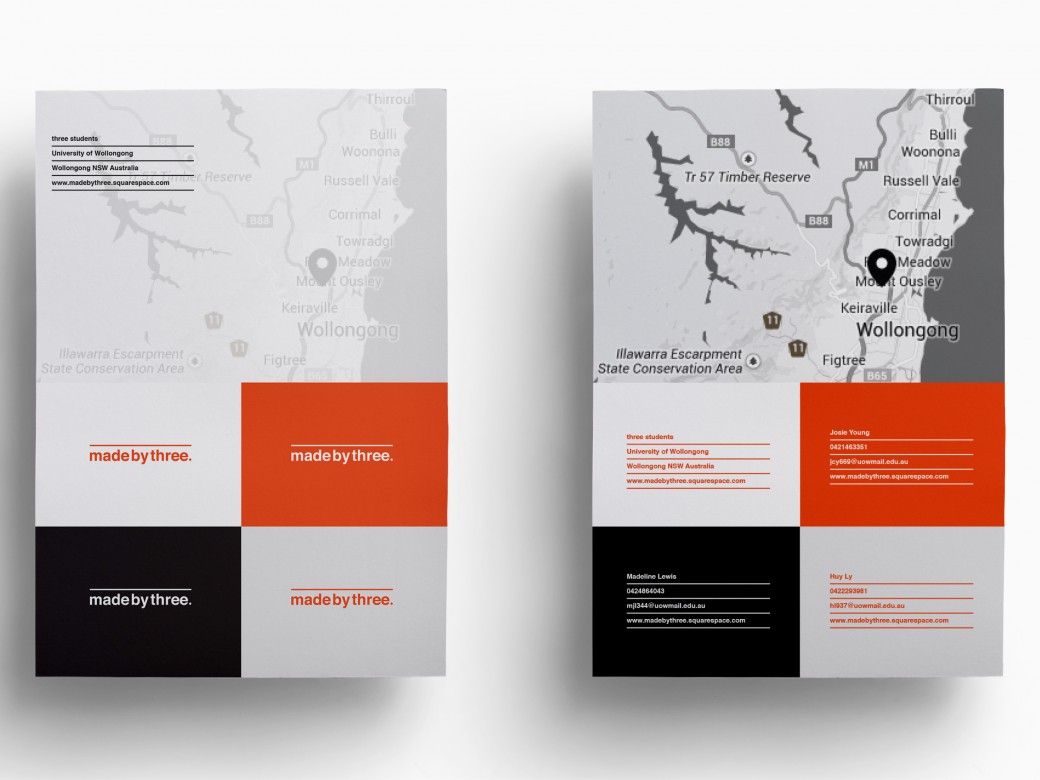 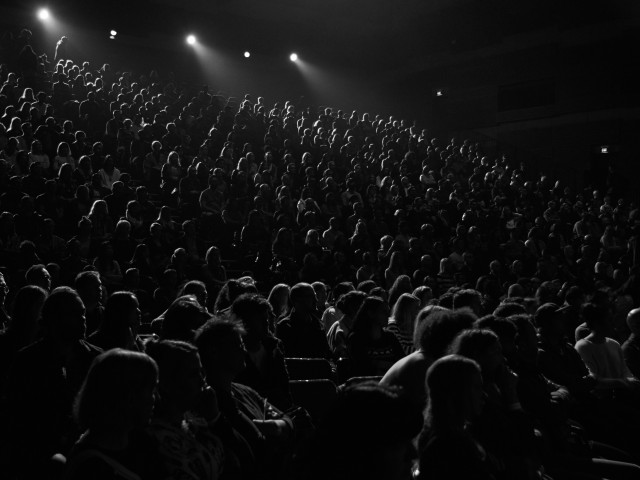 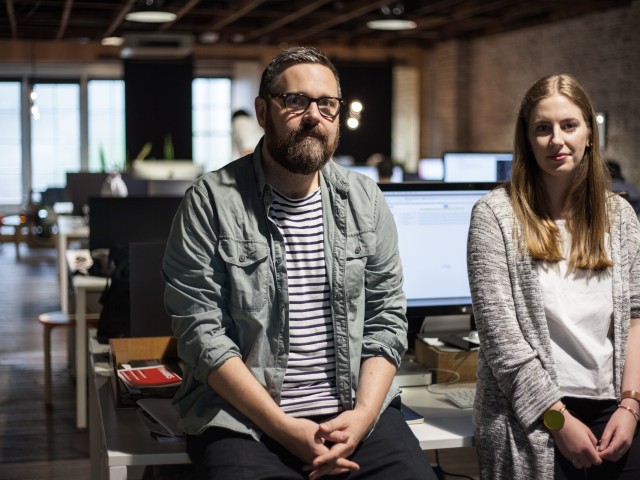