After 13 years as an artist working in publishing, advertising, and games, Kevin Jenkins joined the VFX Industry on the BBC’s Walking with Dinosaurs series before working on various shows as a Senior Digital Matte Painter and Lead Environment TD, including the Oscar ®-winning Golden Compass.

After working as a Digital Environment Supervisor for several years, it was Jenkin’s experience as Art Director on Steven Spielberg’s 2011 film, War Horse, which inspired his partnership with Rick Carter and much of the unit he would work with closely for the next several years.

As Art Director and Lead Concept Artist, Jenkins led this unit onto over 50 visual development projects, covering a huge range of work including the Zombie waves of World War Z, the intricate sets for Zero Dark Thirty, the creatures and characters of Dredd, the exo-suits and aliens for Doug Liman’s Edge of Tomorrow and the environments of Marvel Studio’s Thor 2, Guardians of the Galaxy and Avengers: Age of Ultron. 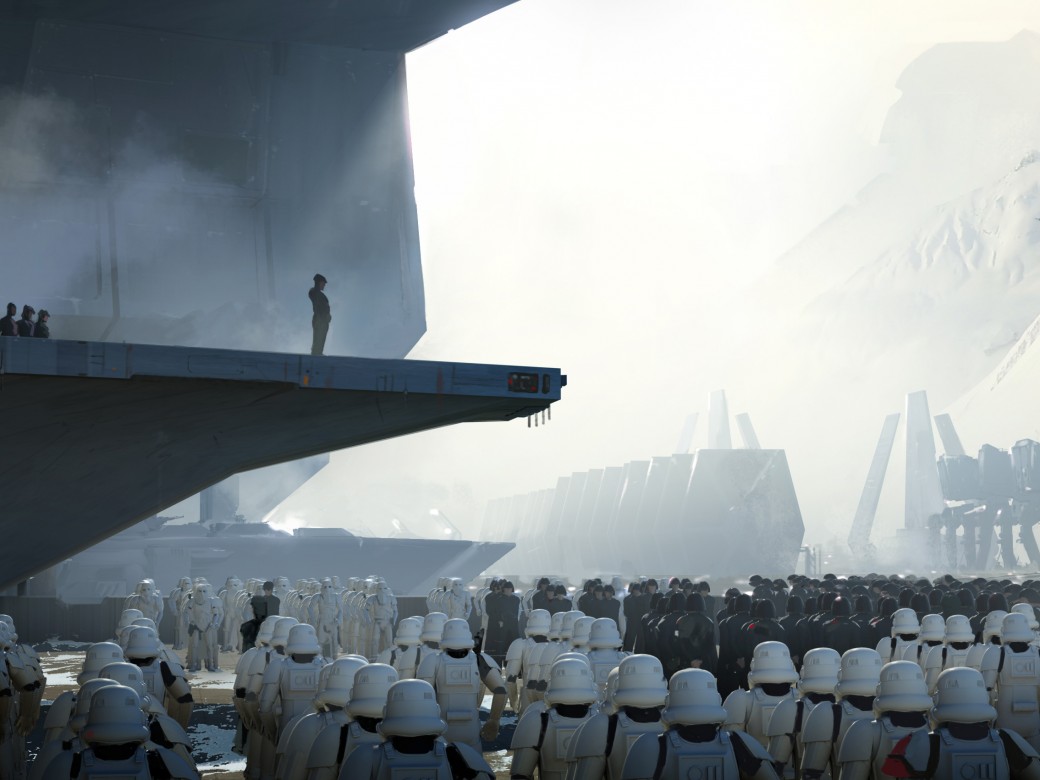 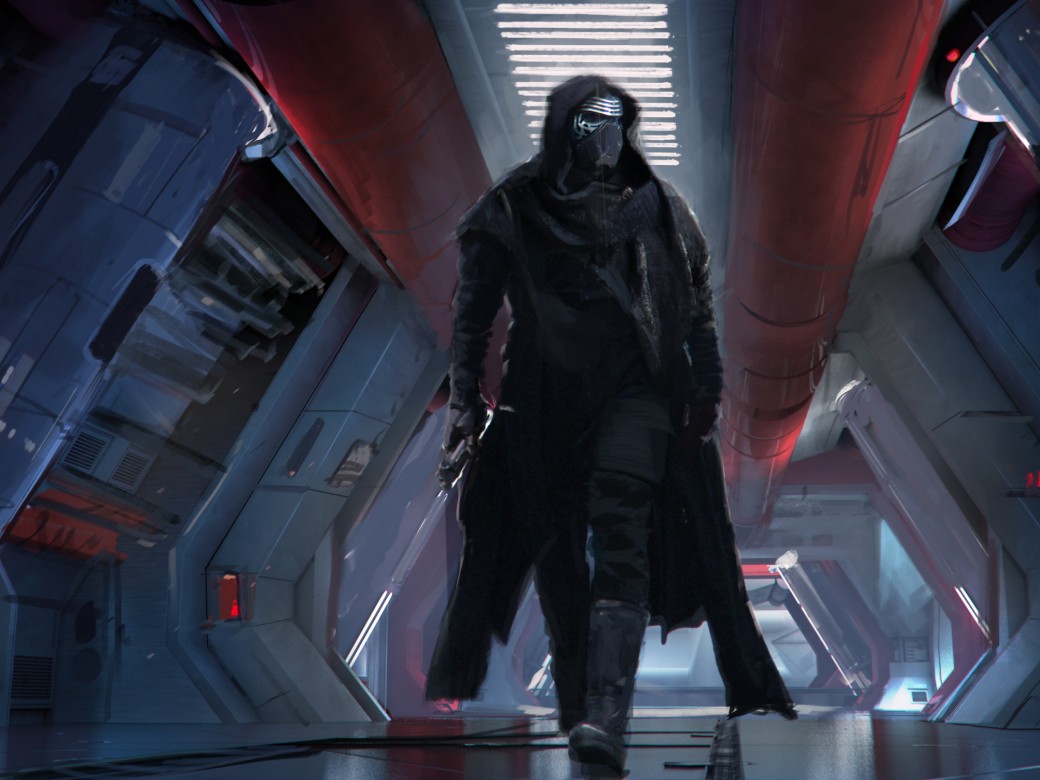