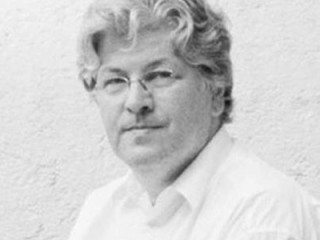 Lars Müller, born in Oslo in 1955 and a Norwegian citizen, has been based in Switzerland since 1963. After becoming a graphic designer in Zurich, extended travels, and a one-year assistant position with designer Wim Crouwel in Amsterdam, Müller established his studio in Baden/Switzerland in 1982.

In 1983 Müller published his first book and, as Lars Müller Publishers, has produced some 600 titles to date. Lars Müller is a passionate educator and has taught at
various universities in Switzerland and in Europe. Recently, he taught as the Regents’ Professor at UCLA. Müller frequently serves on academic and competition juries. From
2009 to 2015 he was a member of the jury of Design Preis Schweiz. Müller was the international president of AGI Alliance Graphique Internationale from 2013 to 2015. 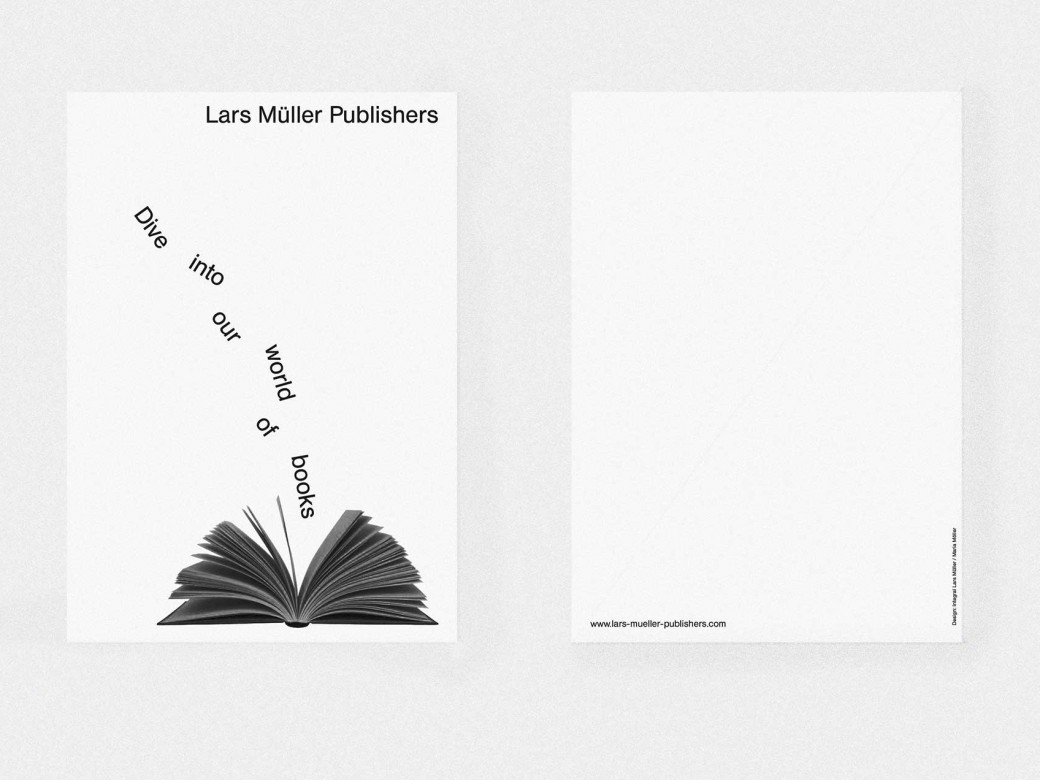 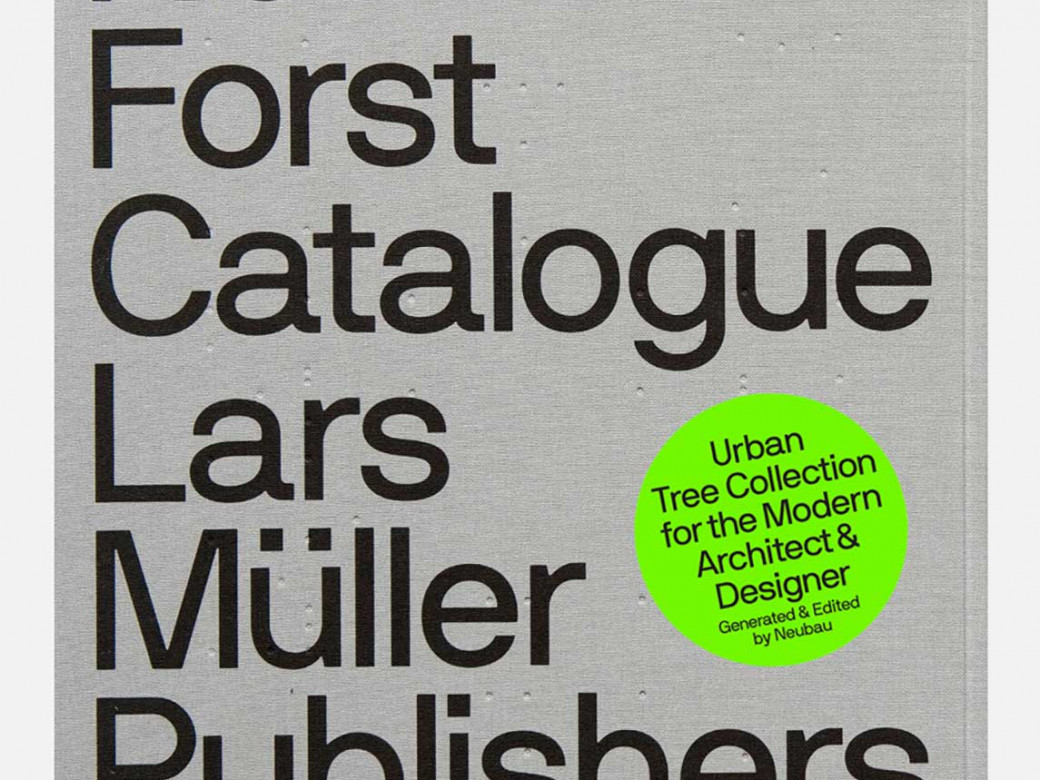