Driven by the belief that design is as much about feeling as it is about understanding, Mark Gowing has been developing his own visual design language for 30 years. Mark’s rigorous and experimental values are executed via his Sydney-based design firm, Formist where he and his team create emotional, tactile and refined outcomes that are centred around the rhythms of language and typography. In addition to their studio model, the Formist group also comprises Formist Foundry, a commercial outlet for unique typefaces; and Formist Editions, a growing library of art and design publications.

Mark’s work has been exhibited and published around the world. He has received numerous international awards and in 2008 became the first Australian to win the Gold Medal at the Warsaw International Poster Biennale. Mark has been honoured with solo exhibitions at the Warsaw International Poster Biennale in Poland, the Divieto D’Affissione in Torino, Italy and Monash University in Melbourne, Australia. His work is held in numerous institutional collections including the Cooper Hewitt Smithsonian Design Museum in New York. Mark is a member of the Alliance Graphique Internationale. 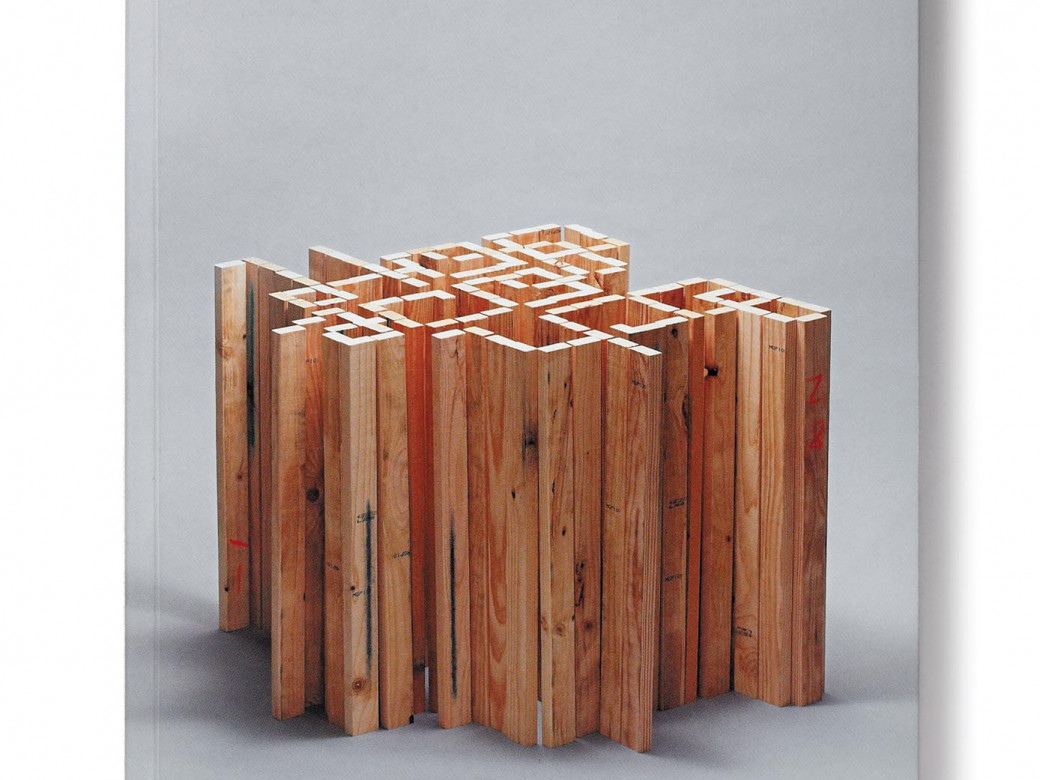 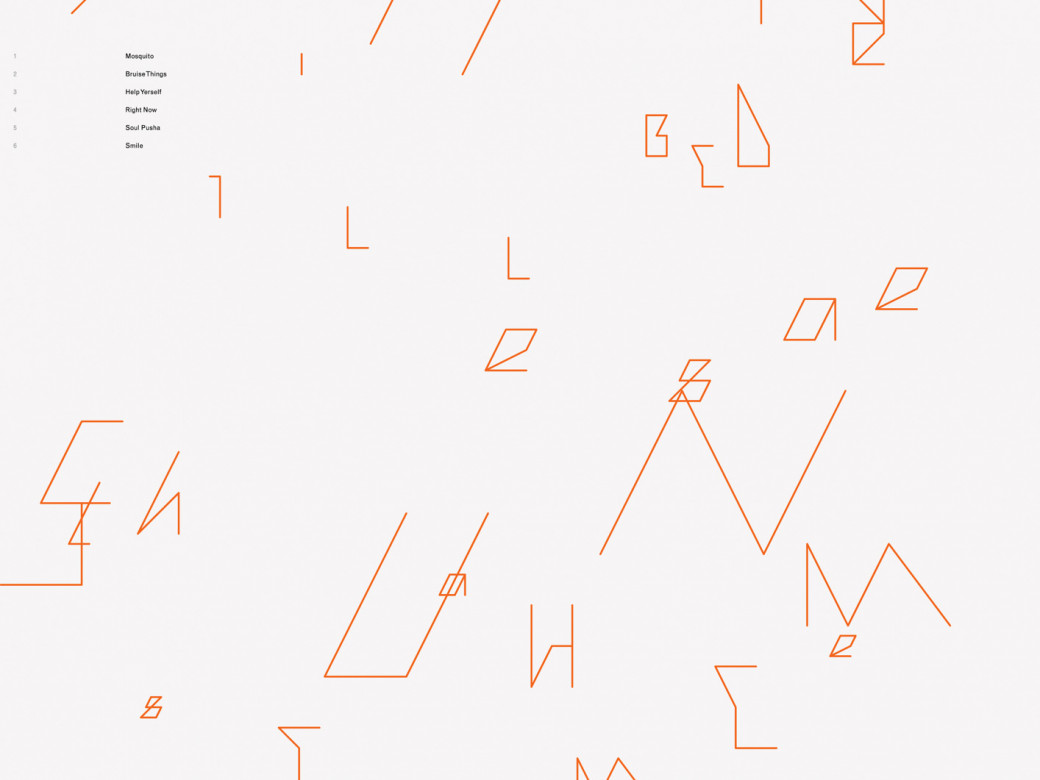