Michael is a highly awarded Executive Creative Director in advertising and Founder of Exceptional Alien, a platform that features creative people working in cities abroad, and diverse creativity around the globe. In 2018, he presented at the Semi Permanent Creativity and Design Festival, where the theme was "Creative Tension as Inspiration".
Michael has lived and worked in Sydney, London, New York and Los Angeles and is passionate about what the experience of working in new cultures offers creative people and the creative industry.
His work with brands and communities has been consistently recognised for its entrepreneurial approach.‘The World Needs More’ for the United Nations was recognised as a new innovation to turn people’s words of support during a humanitarian crisis into financial aid. His work for the Village Voice newspaper, ‘New York Writes Itself’, created an Off-Broadway play written entirely from real stories of New Yorkers, and his Earth Hour ‘Vote Earth’ campaign motivated one billion people around the globe to switch off their lights. This approach to creative problem solving has made headlines in the New York Times, Forbes, Bloomberg, Fast Company, CNN, USA Today, Mashable, TechCrunch, HuffPost, Creativity and The Australian.
As an industry leader, Michael has presented as a keynote speaker at events including the Cannes Lions Festival of Creativity, Young Lions Festival and Dubai LYNX Festival and served on industry juries including the Cannes Lions Titanium and Integrated jury, Cannes Lions Film Jury, Facebook Studio Awards, Young Guns, Spikes Asia Awards, LIA Awards and the Clio Awards. His work has been recognised with international accolades including two Cannes Lions Grand Prix, One Show Entertainment Best of Show, Webby Awards Best Writing and Social Media, Young Gun of the Year and the Clio Awards Hall of Fame. 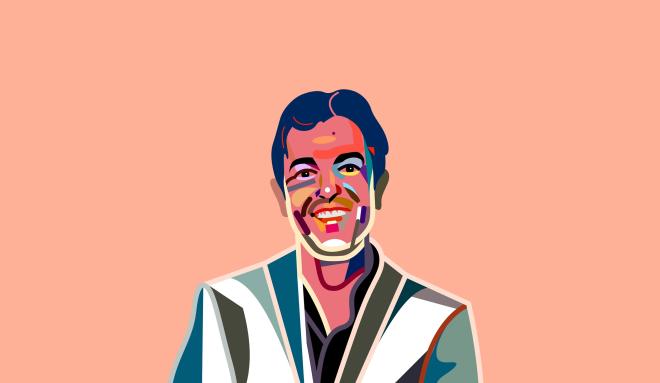