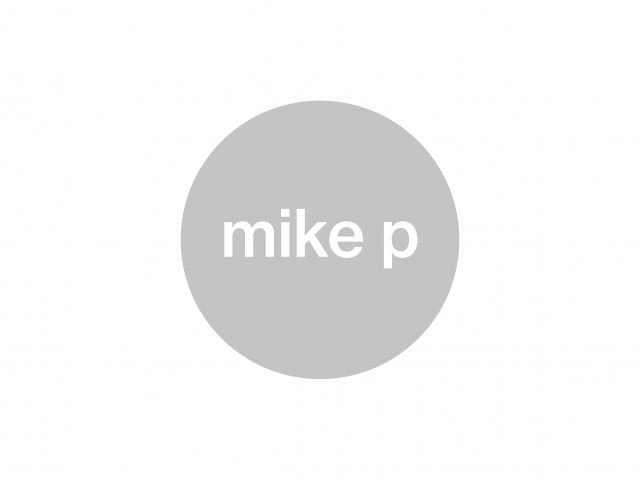 Michael Parekowhai (Ngāti Whakarongō) is Professor in Fine Arts, Faculty of Creative Arts and Industries, University of Auckland (UoA), from where he graduated with his BFA (1990) and MFA (2000) at the Elam School of Fine Arts. Working across the disciplines of sculpture, installation and photography, his exhibition history spans almost three decades and multiple continents.

Michael’s work plays with scale, space and time, often using humour and playfulness to skewer the intersections between national and personal narratives, colonial histories and popular culture. His ability to identify, reimagine and represent multiple references and ideas, from the prosaic to the profound, is unmatched. His work has challenged and expanded the possibilities for contemporary New Zealand art.

In 2011 Michael was the sole artist to represent New Zealand at the 54th Venice Biennale where On First Looking into Chapman's Homer attracted 40,000 visitors. The same year he was named Ngā Toa Whakaihuwaka, Māori of the Year for Arts and was awarded the prestigious Premier of Queensland’s Sculpture Commission for The World Turns (2011-12). Queensland’s Gallery of Modern Art presented The Promised Land, a major exhibition featuring Michael’s work drawn from across two decades, in 2015. The Lighthouse was welcomed to the end of Queens Wharf in February this year in Auckland, where Michael lives and works. 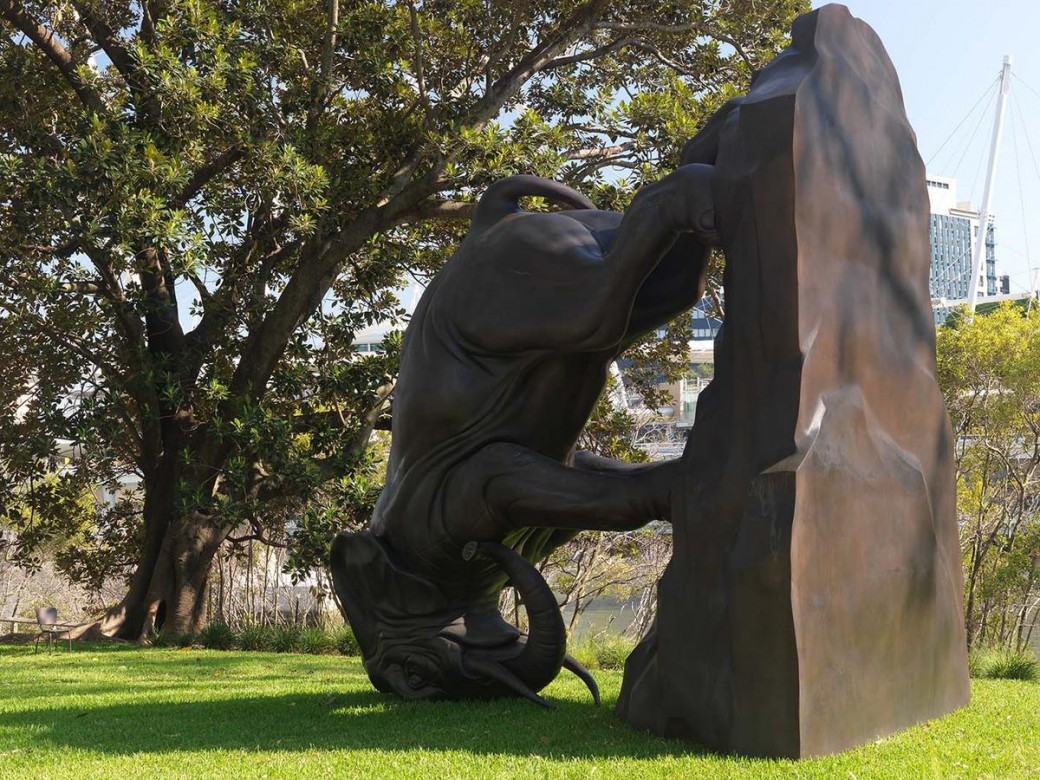