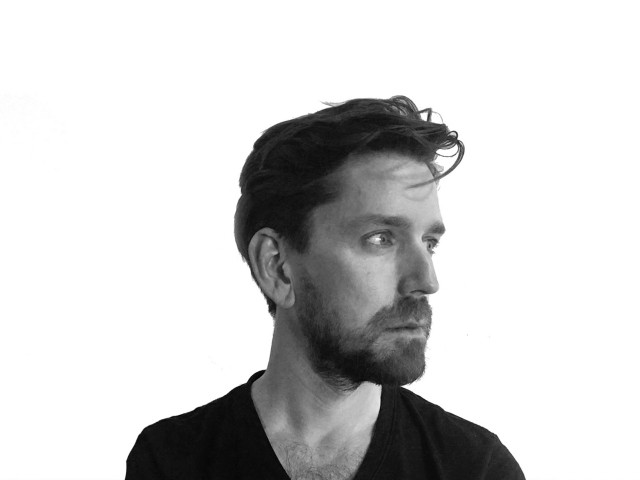 Nicholas is an artist and designer currently obsessed with the interactions between people, their interests, and their environment.

Following time in Seattle as an entrepreneur, musician, and studio artist, Nick joined Microsoft in 2007 to explore creativity in consumer computing and entertainment.  His work at Microsoft has led to numerous patents in cloud-based entertainment and augmented reality.

In addition, Nick is the founder of WE_AR, a residency for artists working in holographic media, and sits on the board for the Seattle Design Foundation.  SDF is a non-profit organization that offers a platform for emerging designers in the Pacific Northwest through annual grants, awards, and mentorships. 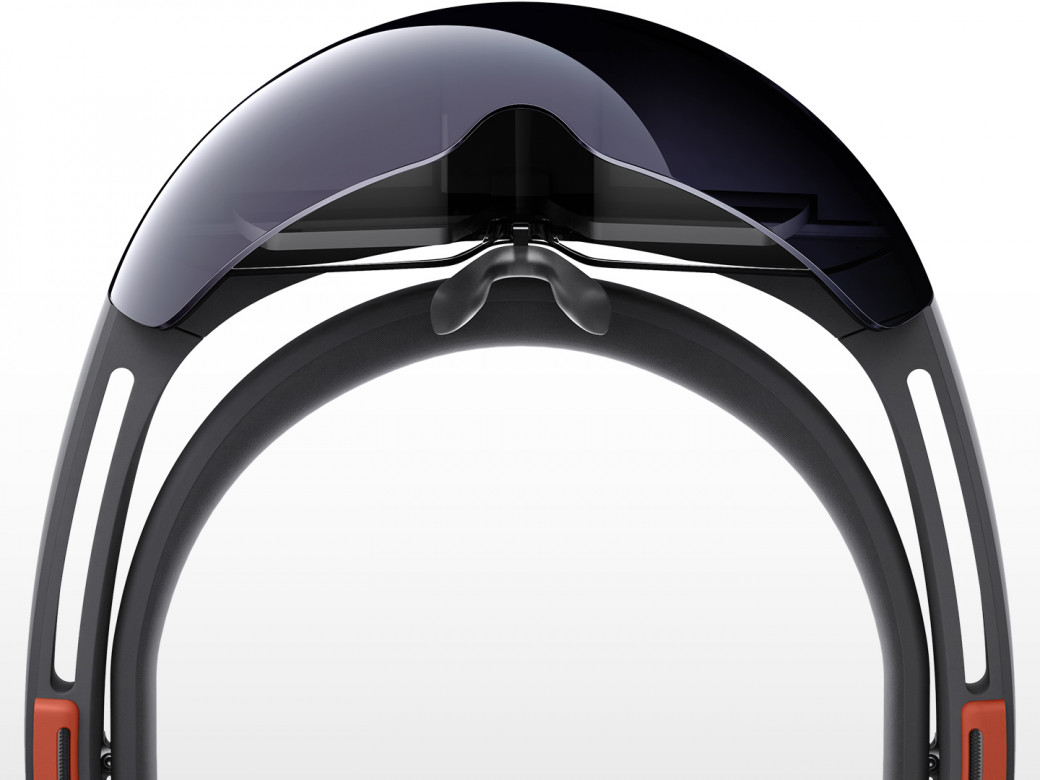 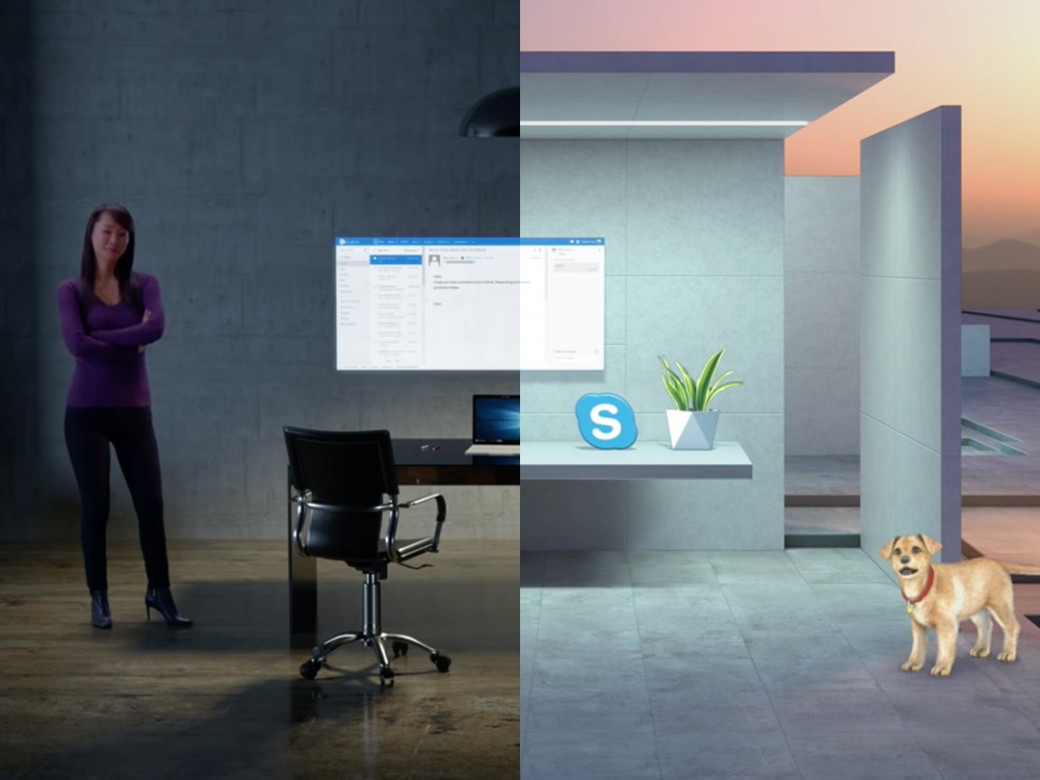