Having a speaker who has photographed almost every president, prime minister or top celebrity is quite intimidating. What do you say to someone who has spoken to Gaddafi or Barack Obama? But it turned out we had no reason to worry, Platon himself is a very nice person. Intelligent and engaging with a confidence born from the amazing work that he produces. His presentation in Melbourne was a highlight with hilarious and touching stories about the many people who he has had sit for portraits.

Born in London in 1968, Platon attended St. Martin's School of Art and after receiving his BA with honors in Graphic Design, went on to receive an MA in Photography and Fine Art at the Royal College of Art. After working for British Vogue for several years, he was invited to NY to work for the late John Kennedy Jr. and his political magazine, 'George'.

In 2008 he signed a multi-year contract with the New Yorker. As the staff photographer, he has produced a series of large-scale photo essays, two of which won ASME Awards in 2009 and 2010. Platon's New Yorker portfolios have focused on many themes including President Obama's Inauguration, the U.S Military, portraits of world leaders and the Civil Rights Movement.

Platon lives in New York with his wife, daughter and son. 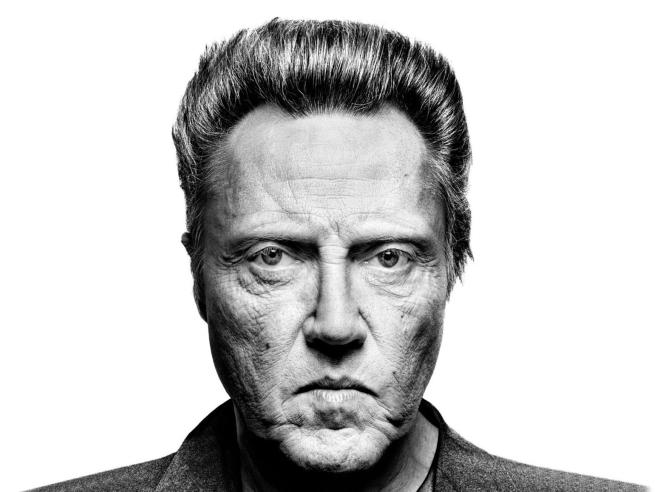 “All my heroes are people who teach me about pushing buttons and pushing myself to a point where I can make you feel something.”