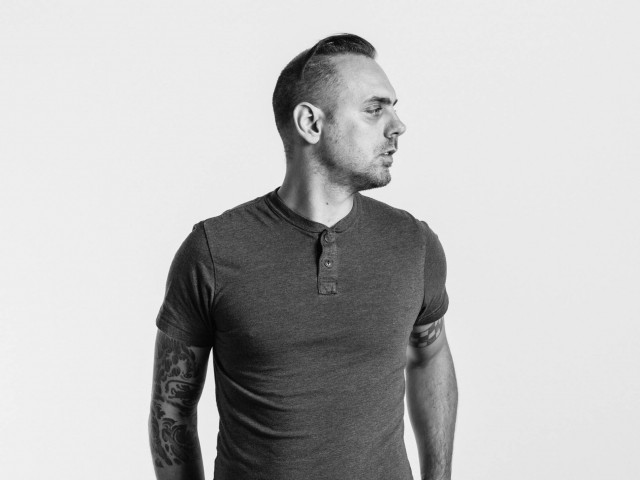 Steven Denekas spent his youth in the small town of Le Mars, Iowa singing in punk rock bands and leading his debate team to many a victory. After graduating from Le Mars High School, he moved across the country to attend Full Sail recording school in Orlando, Florida where he received his Bachelor of Science in Recording Arts. He hated Orlando and after graduating he drove to Chicago with some friends and spent several years squatting illegally in a warehouse across from a penitentiary.

Spending much of his 20’s in Chicago, he worked at Kinko’s, played in bands and designed band posters. After honing his design skills he was hired at an ad agency in Chicago and blew them away by winning various awards including a Cannes Lion for his work on Canadian Club. Wieden + Kennedy, an advertising agency in Portland, Oregon got wind of his talent and quickly recruited him.

At W+K, It didn’t take long for him to become design director for the global Levi’s Go Forth brand campaign, revitalising the brand with an artful and modern aesthetic. He is currently Creative Director at Instrument while fronting and writing songs for his band Paradise a garage rock outfit which just released their second album. 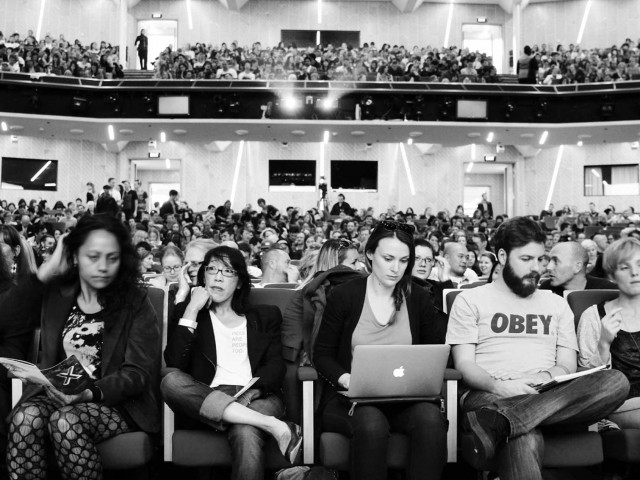 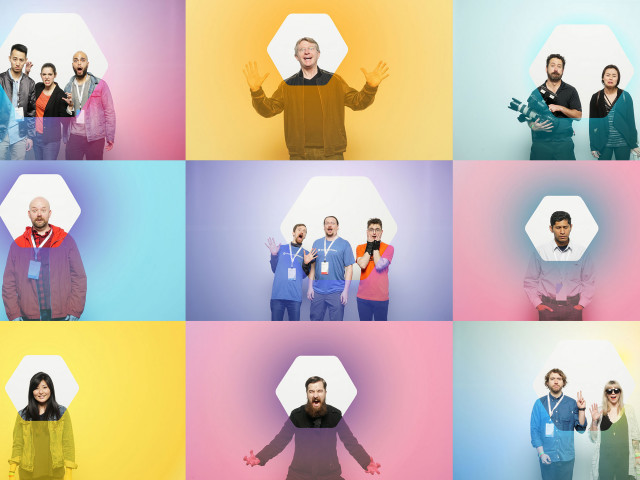 A Prototype Of A Talk