In the late 1980s Hatfield was approached by the producer and director of the Back to The Future movie series to concept and design how shoes might look three decades into the future. His creation, the eponimous Nike MAG shoe became a cultural icon. In 2016 the release of the shoe help raise over $16m for the Michael J Fox Foundation. Hatfield’s original concept also inspired his work on the Nike HyperAdapt 1.0, the first performance shoe to feature ‘powered laces’ that went on sale to the public at the end of 2016.

Born in Hillsboro, Oregon on April 30, 1952, Hatfield attended Central Linn High School where he earned distinction as an accomplished basketball player, an All-American Track & Field star in hurdles and pole vaulting. He was the first High School athlete in state history to win four individual track events at the State Championships.

Whilst studying architecture at the University of Oregon he was coached by the legendary Bill Bowerman. He held the UO record in the pole vault and placed sixth in the 1976 Olympic trials. 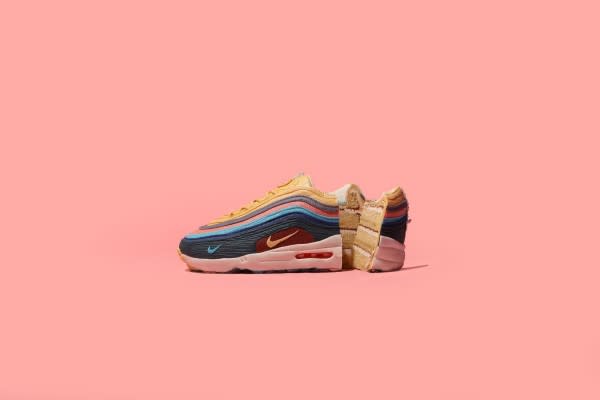 How Nike activated a global fan base behind one of its most iconic shoe designs.