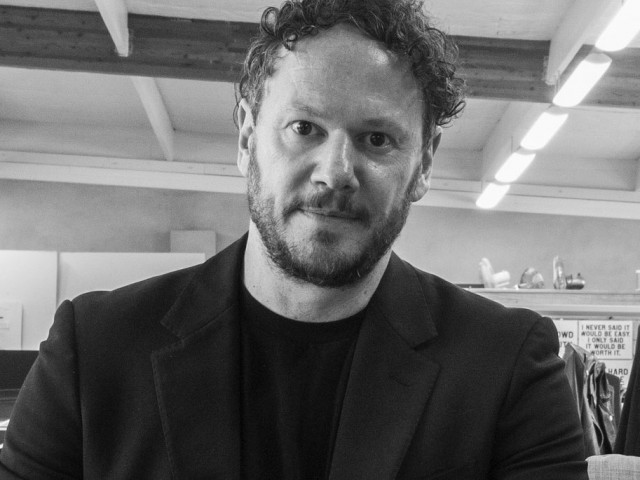 With over a decade’s experience working in London and Europe under his belt, Tony returned to New Zealand and co-founded Special Group in 2007. His Special highlights include the iconic Green Party ’Vote for me’ election campaign, putting lights on Auckland’s Harbour Bridge for the first time for 2degrees, and winning a Cannes Grand Prix with Iggy Pop and Orcon with a team numbering just nine. Under his creative leadership, Special Group has expanded from a Kingsland start-up to a global independent creative network. 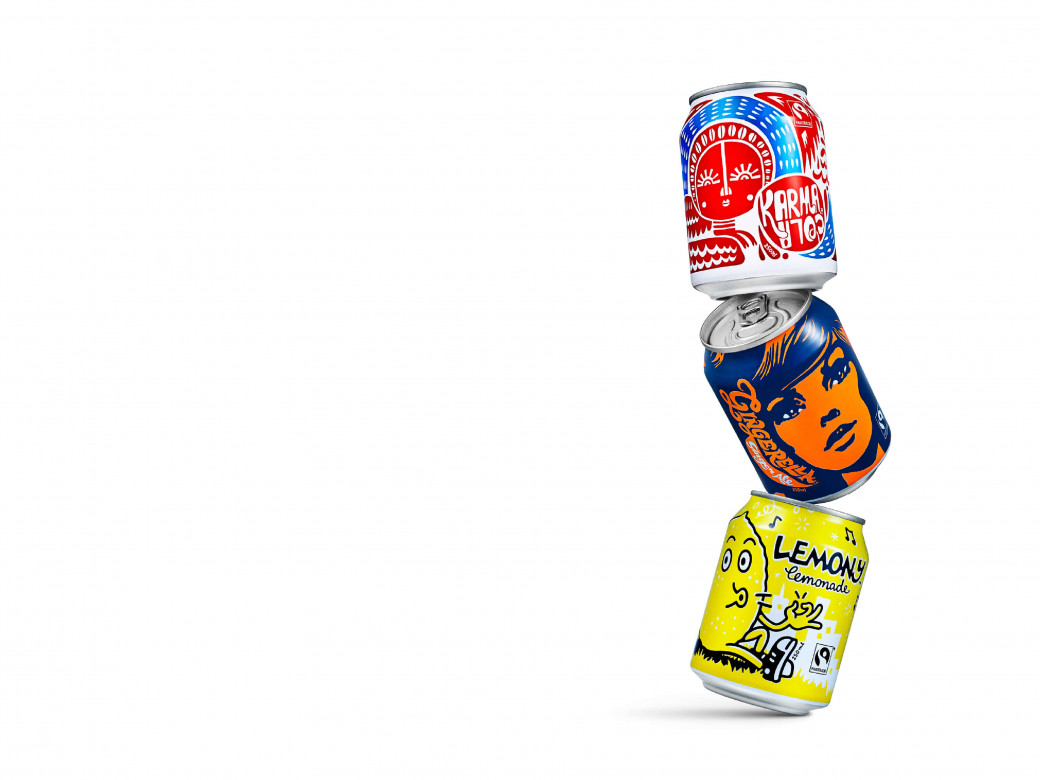 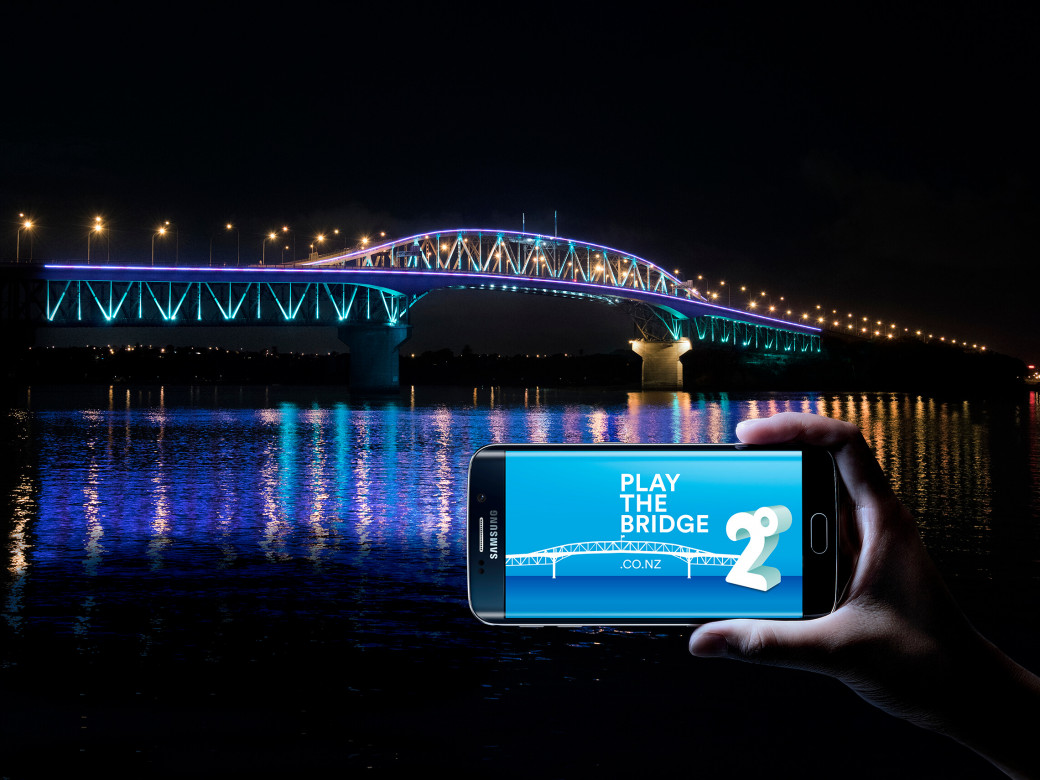