Hamill Industries is a creative studio partnership composed of skilled film directors, inventors and mix-media artists Pablo Barquín and Anna Diaz. Their body of work focuses on marrying computerised, robotic and video techniques to explore concepts from nature, the cosmos and the laws of physics.

Deeply influenced by their practice as filmmakers, the duo carry out artistic and technological research in the field of visual arts and the visualisation of sound, combining new media and ground breaking experimental technologies with mechanical inventions and inspired by the world of early avant-garde cinema and sci-fi movies. 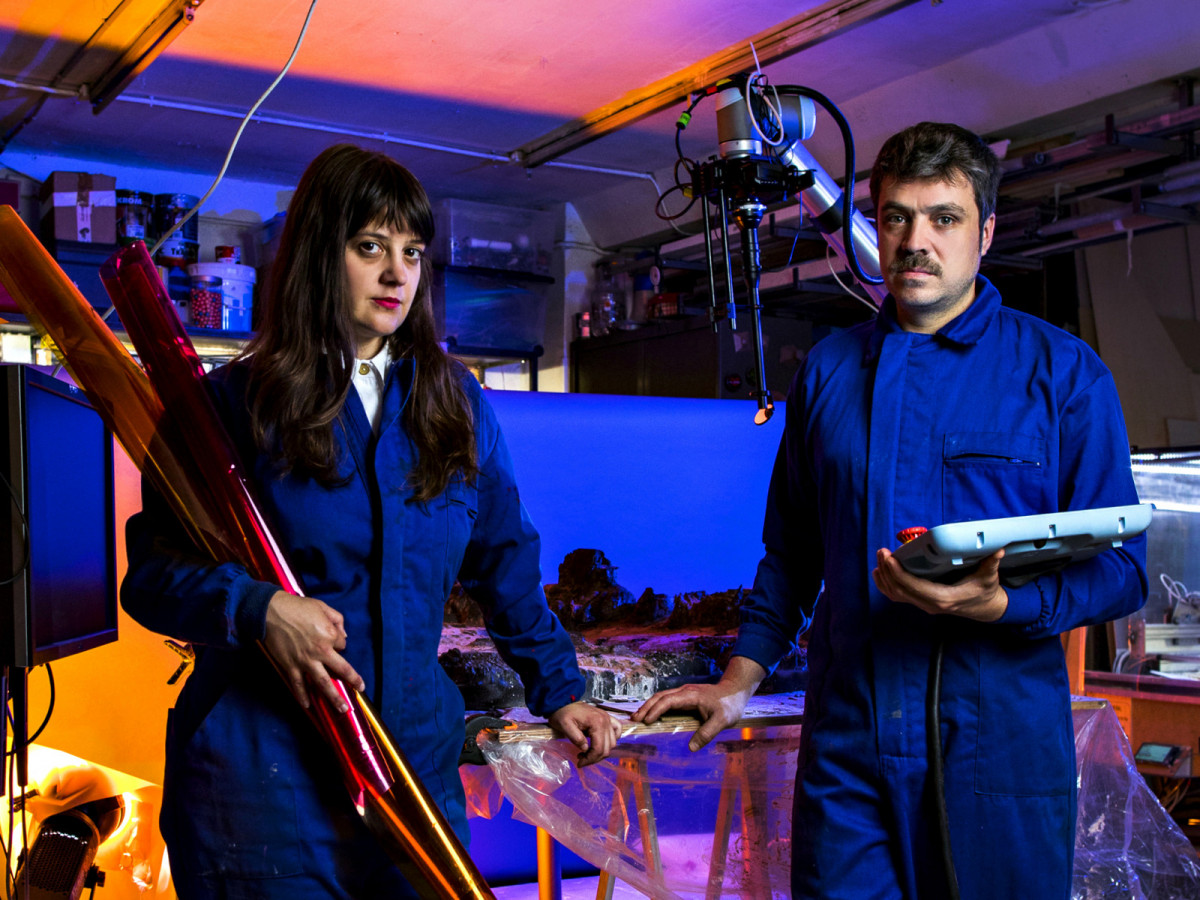 Hamill Industries works across multiple mediums including TV advertising, music videos, art installations and live performance. Their pieces have gained international recognition with publications in industry media (Motionographer, Deezen, The Creators Project) and awards such as LAUS GOLD 15’ and best 10 for the STARTS PRIZE AWARD ‘16. Since 2015, they have been touring together with Floating Points creating his mesmerizing visual shows, and recently have directed his visual album “Reflections – Mojave Desert”. They have presented their work at internationally recognised festivals and institutions such as ARS Electronica and The Barbican – London, and worked for brands such as Converse, Diesel, MTV, Barcelona Football Club or the Contemporary Arts Museum of Barcelona (MACBA). 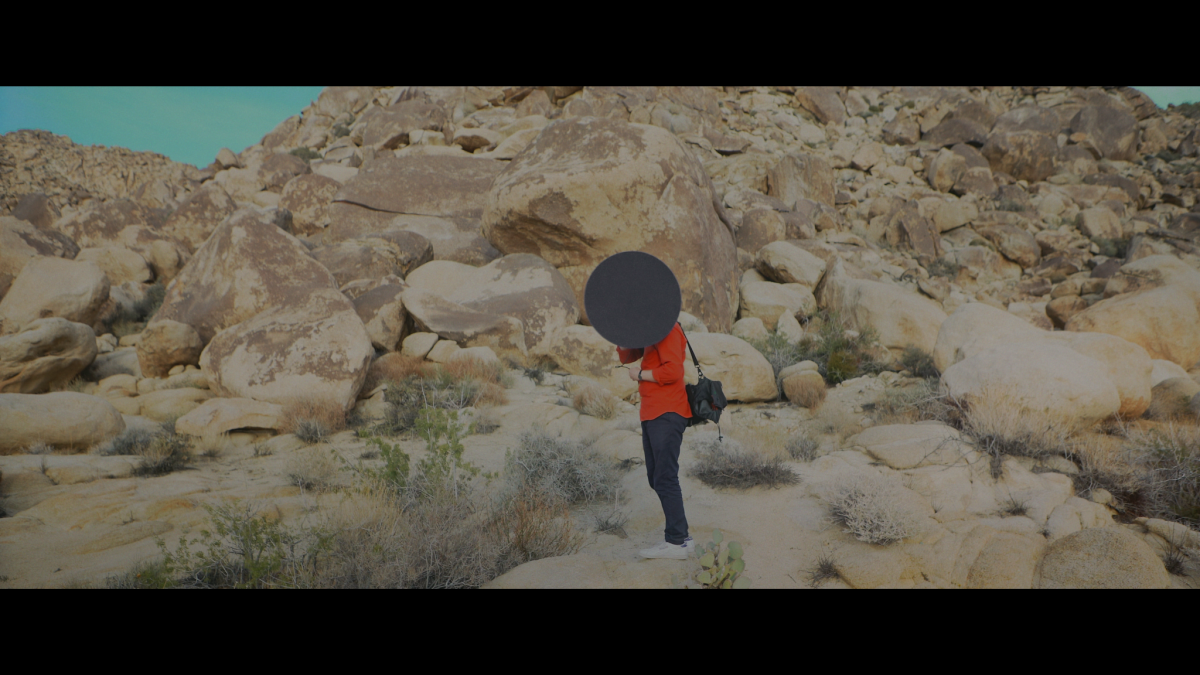 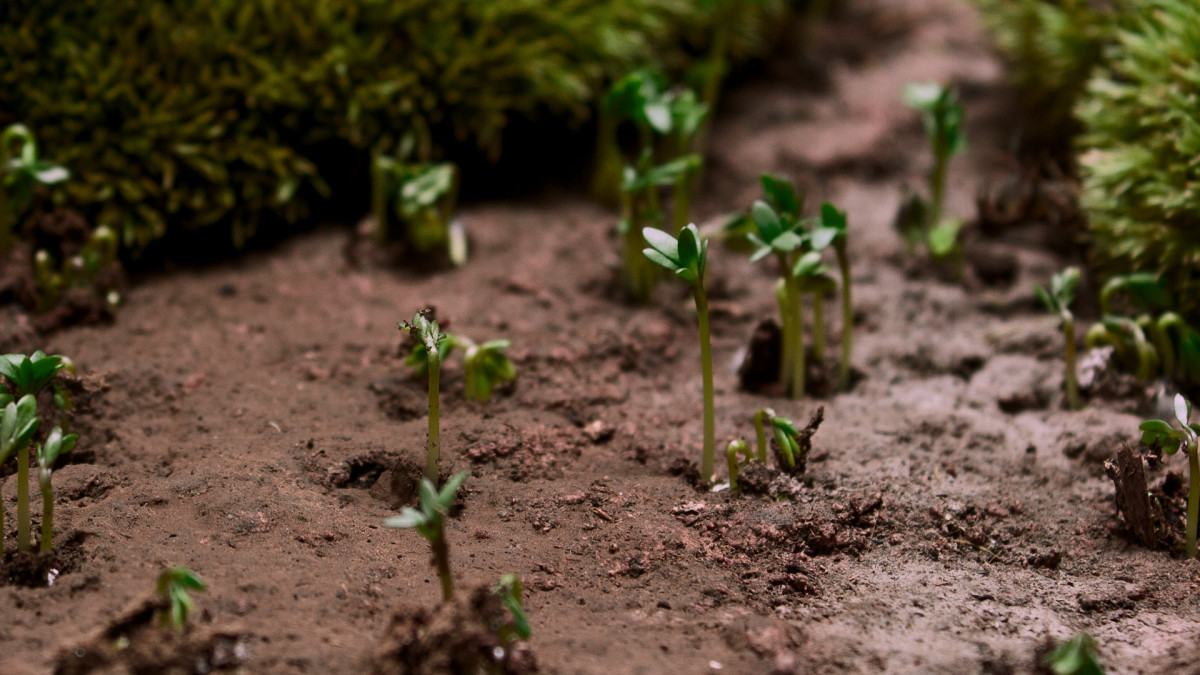