Between shooting campains, editorial features and commissions, Sydney-based photographer Derek Henderson loses himself to different parts of the world to stretch his imagination and creative muscle. This series of photographs, which were never released, were shot in Taveuni, Fiji and are a bi-product of his main focus on the trip to shoot the Kudzu vine, which is an exotic species introduced by the Americans in the second world war to camouflage their equipment from the Imperial Japanese forces, Paradise Lost.

"Often by having a few ideas on the go at any one time it can lead to other projects i would have other wise missed for lack of not being curious to the world around me and the human condition."

The unexpected
I like to allow myself the leeway of shooting at any time of the day, and often I work around the light. Sometimes I’ll see something I think could be great to shoot but the light's not right so I’ll come back when I think it might be a little better. While I was packing up from shooting one of these days for the Kudzu series, this young man happened along and I shot his portrait.
Whilst scouting locations
This young girl I photographed while we were in a local village scouting locations on a Sunday. While everyone else in the village was at church, she was outside playing in her favourite dress.
While moving around Taveuni island, the local headmaster invited us along to the school, where I took this young boy's portrait.
Broken equipment
While I was on this trip to Fiji, I did break the ground glass on the back of the camera on the first few days and I didn't have a spare one with me. Luckily, Robert Gray who was there also had a spare, and without it, I would have been shooting blind. This school girl is the daughter of the family we're staying with. She put so much effort into the way she wore her uniform, which I loved.
Green images
This image always stood out to me because of the volume of green, the whole thing is green ! I find it to be the hardest colour to work with, to get right. 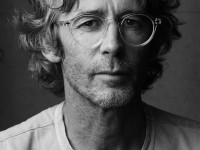 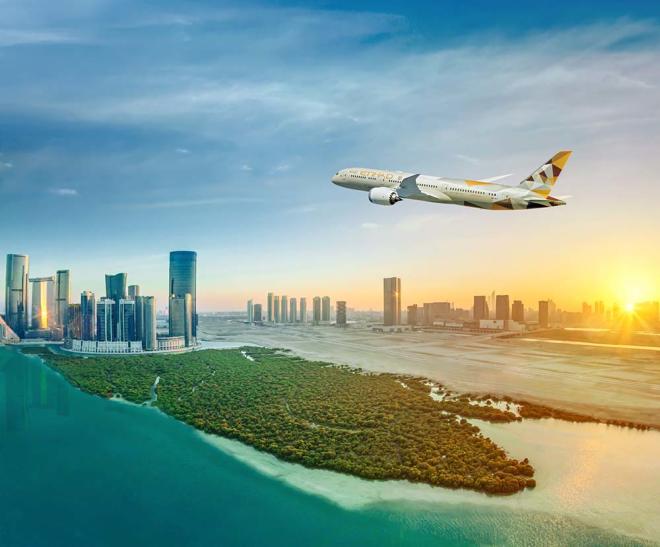 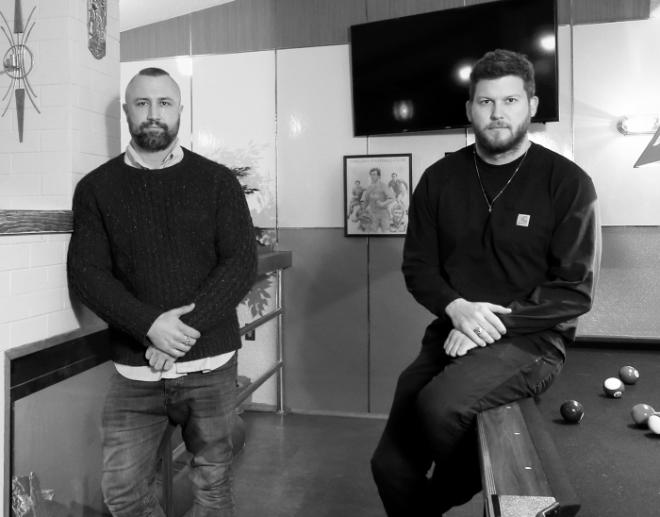 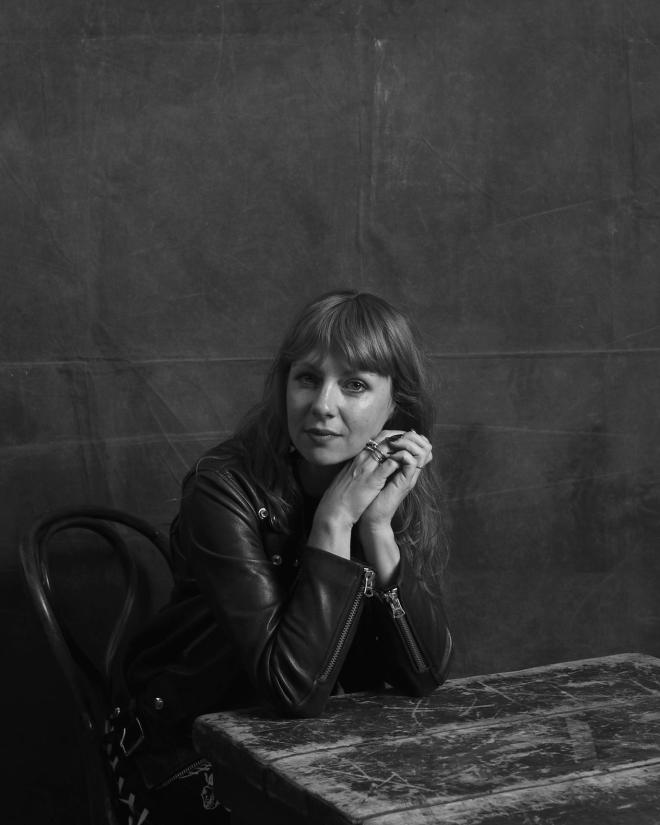 For over 20 years Liz Ham has been crafting captivating imagery in a wide-ranging career that spans documentary, fashion, and portrait photography.