Virtual reality, augmented reality and haptic feedback are hot topics right now. Google Glass and Cardboard are the most well-known manifestations, and everyone knows the haptic vibration of your mobile. But it’s the promise of looming breakthroughs that has exciting consequences. New haptic technology, Oculus Rift and Microsoft’s HoloLens are some of the pieces about to emerge. The most important thing about these new pieces of technology is how they act to make our ideas more visible, tangible and communicable. Here’s what the developments are, and why they matter.
So close you can touch it
Haptic technology is the technology of tactile feedback. From the Greek word haptikos, meaning to grasp or perceive, it’s classified as feedback for your sense of touch. Right now, we’re in the stone age of haptics. Our phone (or smartwatch) vibrates in only one dimension, with minor variations in duration. Efforts have been made to differentiate vibrations, but it’s still not clear whether it’s a text, an email or just that you’ve pocket switched off your phone again.
This new haptic feedback is more exciting, as it completes the feedback loop between technology and user. Tactus Technology is one company trying to bring raised buttons to your smartphone with a fluid film underneath the screen layer. Controlled by current, it can raise up buttons of all shapes on your smartphone screen. At the same time, Disney Research has launched a friction generation system based upon voltage control. Essentially, by varying the current underneath a plate of glass (or screen), it’s able to also alter the attractive force acting on your fingertip. Different strengths of current can produce feelings of ridges, bumps, troughs, and a number of different textures.
But by far the most interesting is Ultrahaptics’ innovation to introduce feeling to air. It works using an ultrasound emitter array, which varies the wavelengths of sound waves above it. This shifts the overlap points of the waves, and at these overlap points, you’re able to feel resistance in the air. Buttons, sliders, knobs – just about anything in a graphical interface can be represented above the device. By using finger tracking software, you can manipulate computer programs, by touch, without interacting with a physical interface.
Speaking of things that appear to be there…
Sophisticated virtual reality, in the form of Oculus Rift, HTC Vive, and Samsung Gear, is also encroaching. Following the the successful Google Cardboard, these sophisticated virtual reality tools offer a more powerful platform to experiment with. A host of innovative games and experiences have been developed, but the most useful feature is the ability to immerse.
Design and architecture firm Arup used VR to build a visualisation of London’s Garden Bridge to display how exactly the structure looked, felt, and fit in with the city surroundings. More so than renders, VR allows the onlooker to realise how the design of a space feels. Various iterations of the space can be tested, and the experience of inhabiting a space is more relatable.
From mass market to niche tool
Augmented reality has had a rocky road. Google Glass’s much hyped, much maligned product generated plenty of press, and plenty of criticism before being quietly shelved at the start of last year. The barrier to uptake, aside from poor battery life and polarising design, seemed that it tried to use what was a niche technology to serve as a mass market product. It appeared the public wasn’t ready for mass adoption of something that looked like it belonged on the bridge of the Enterprise. The features built in weren’t radically different from a smartphone, and came with a far higher price tag.
The Microsoft HoloLens is another approach. Their augmented reality product tries to act less like a smartphone on your face, and more like an adaptable computer for distinct applications. One is the visualisation of a digital shape in real space, with options to minimise, expand and move the product through different angles using gesture controls. Others can also view your field of vision through the built-in camera while communicating via Skype, and draw shapes, lines and guides on your screen. Combine this with demos to build 3D shapes in mid air, and imagining new concepts, experimenting with placement in space ad collaboration with others becomes
The most exciting thing that these products offer is a new way of relating to the ideas in our head. Augmented and virtual reality allow new ways of visualisation of ideas, and haptic technology means a new level of interaction and control. It creates a sort of virtuous circle – augmented or VR technology improve your ability to see and trial new things, and haptic technology gives you better ability for your designs to talk back. Using a combination of the HoloLens and UltraHaptics’ devices could allow you to physically manipulate ideas using your fingers, or feel the result of what change you’ve made.
The real strength of the next wave of VR, Augmented reality and haptic technology is it lessens the gap between the digital world and the real one. While this is amazing for immersive games, it’s even more revolutionary for digital product design and interaction. The more easily we can represent shapes and objects as fitting into the world around us, the more easily we can manipulate, critique and improve on them. That potential for improved clarity in design should make us stop and take note, because it’s almost close enough to touch.
Illustration / Animation by Radio - A design driven production company founded in 2011, and backed by a diverse team of creative talents in London and Cape Town. Along with this bespoke piece for Semi Permanent, they pride themselves on doing great solutions for clients big and small across the world, with their bold and iconic style. We love them. Drop Byron or Shaun an email anytime. 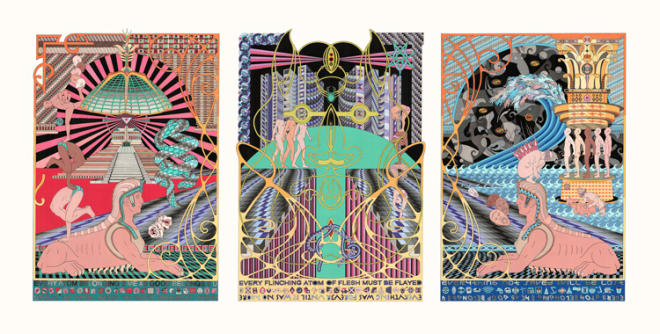 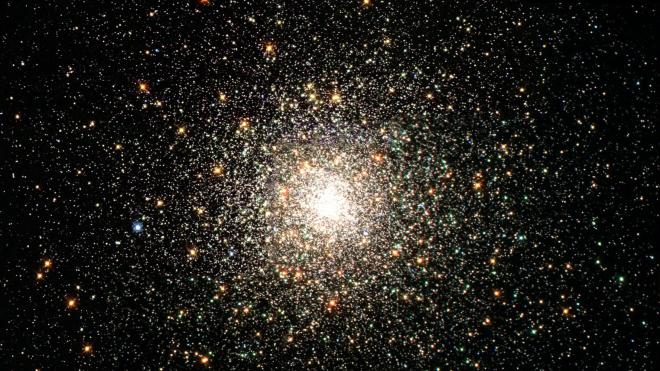 Why artists and designers will play an essential role in traversing the final frontier. 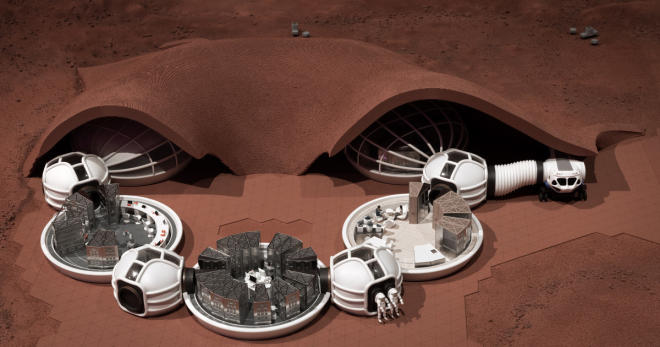