This session is about designing for change in real time, with a live audience creative briefing as part of a collaboration between Semi Permanent, AFTRS (Australian Film, Television and Radio School), Sea Shepherd, Dropbox and 72andSunny 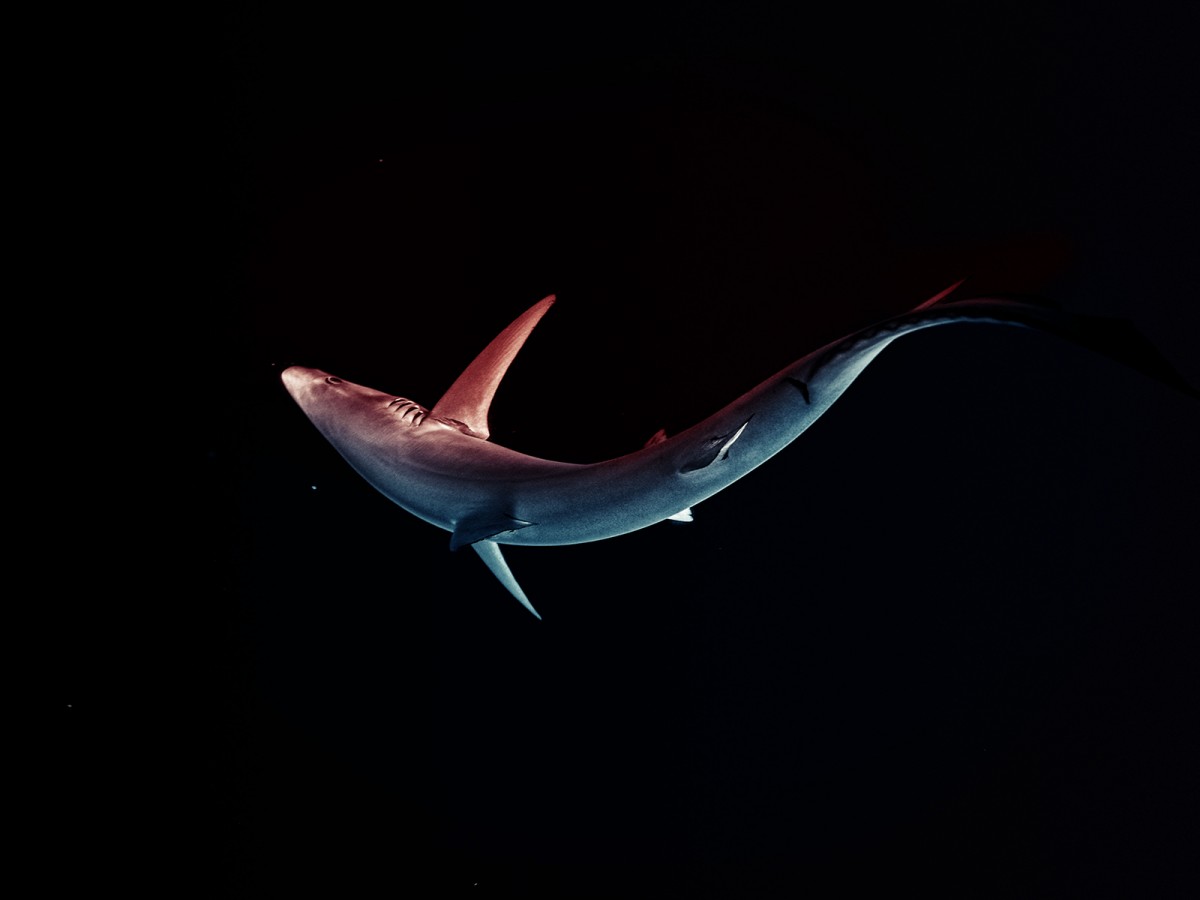 It’s an important cause: While sharks are cast as Australia’s ultimate bad guys,  the truth is sharks kill about 6 humans a year - while humans kill about 100,000,000 sharks a year. 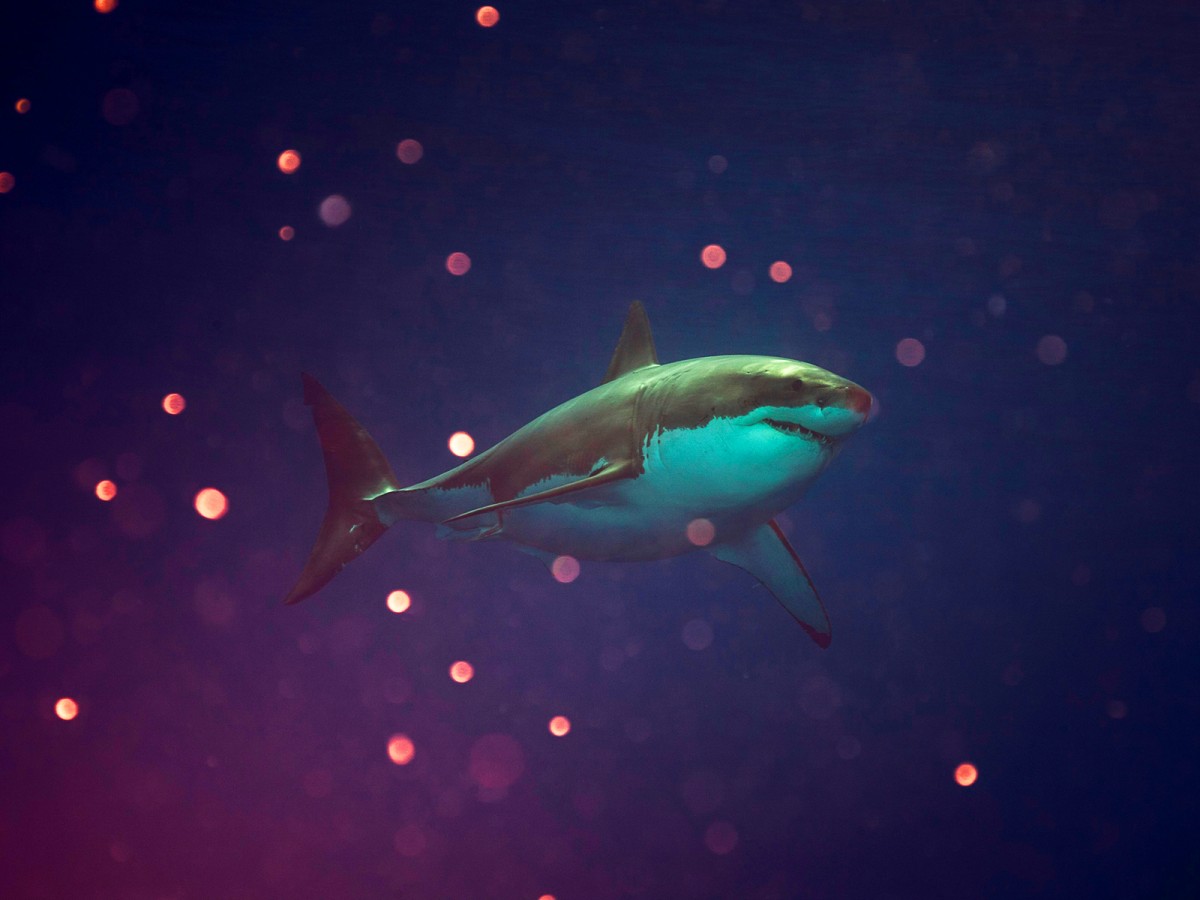 And many of these sharks are used for a single body part - their fin - destined for shark fin soup, which supports the cruel practice of cutting off a shark’s fins and dumping it, still alive, back into the ocean where they slowly bleed, starve or suffocate to death.  We’re killing sharks 30% faster than they can reproduce, which means a 450 million-year-old species is now under threat.

In 2016 the Australian import/export of shark fins amounted to almost 15,000kg of fins.

It’s you vs. shark genocide.