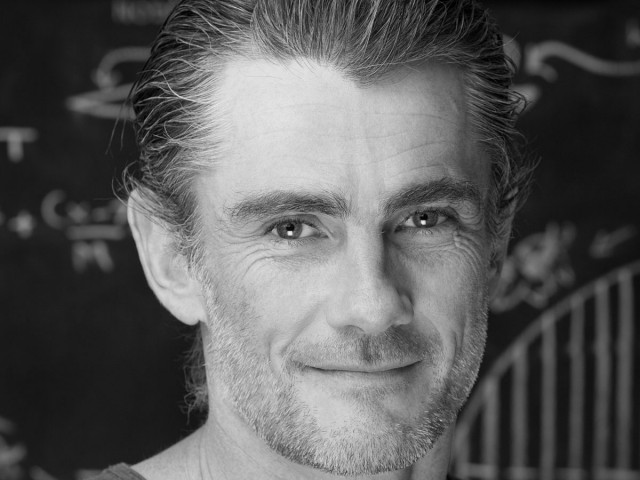 In his career at Award-winning visual effects and animation studio Animal Logic, Aidan Sarsfield has spent almost 20 years manipulating cutting edge technology to meet the creative needs of large-scale CGI pipelines. Having joined the company's film division in 1999 following a successful career as a freelance industrial designer, his credits include The LEGO® Batman Movie, The LEGO® Movie, Legend of the Guardians: The Owls of Ga'Hoole, Happy Feet, Matrix: Reloaded and Moulin Rouge!

As Head of Production Technology, Aidan’s key focus is on the ongoing evolution of the Animal Logic VFX and Animation pipelines. He has a keen interest in emerging technologies especially those that could impact storytelling or fundamentally change the way we make films. From the developing fields of VR and AR, to the possibilities that lie in the crossover between artificial intelligence and creativity, Aidan is passionate about how creative teams and technology combine to undertake large-scale creative endeavours. 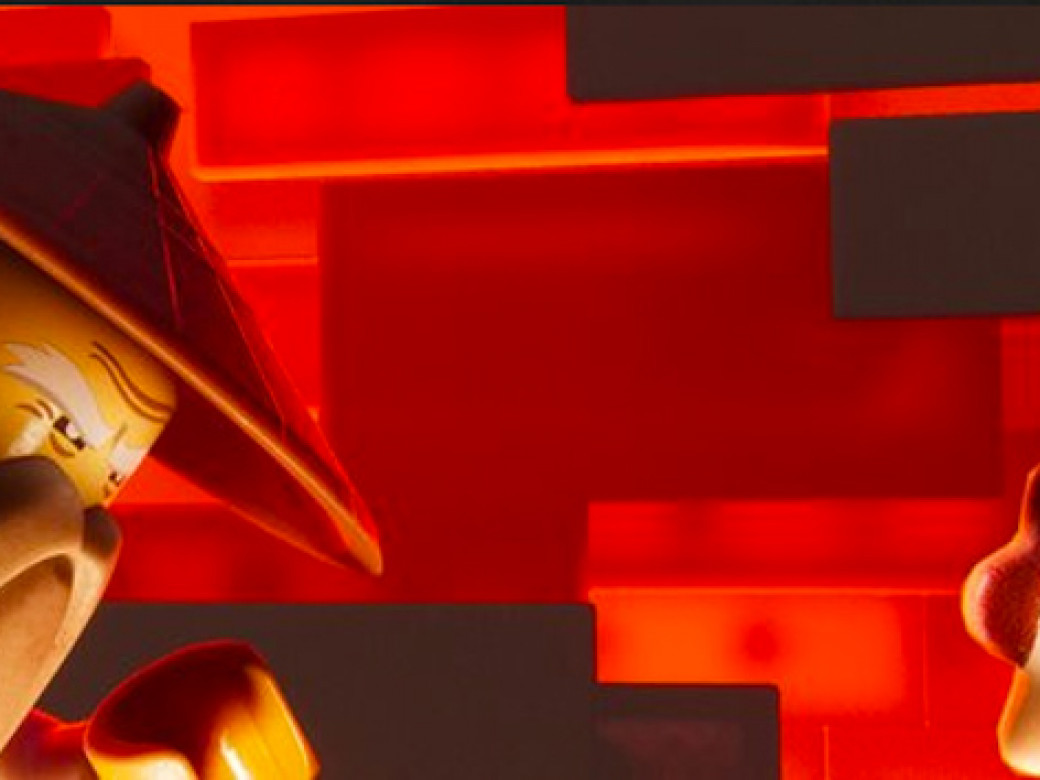 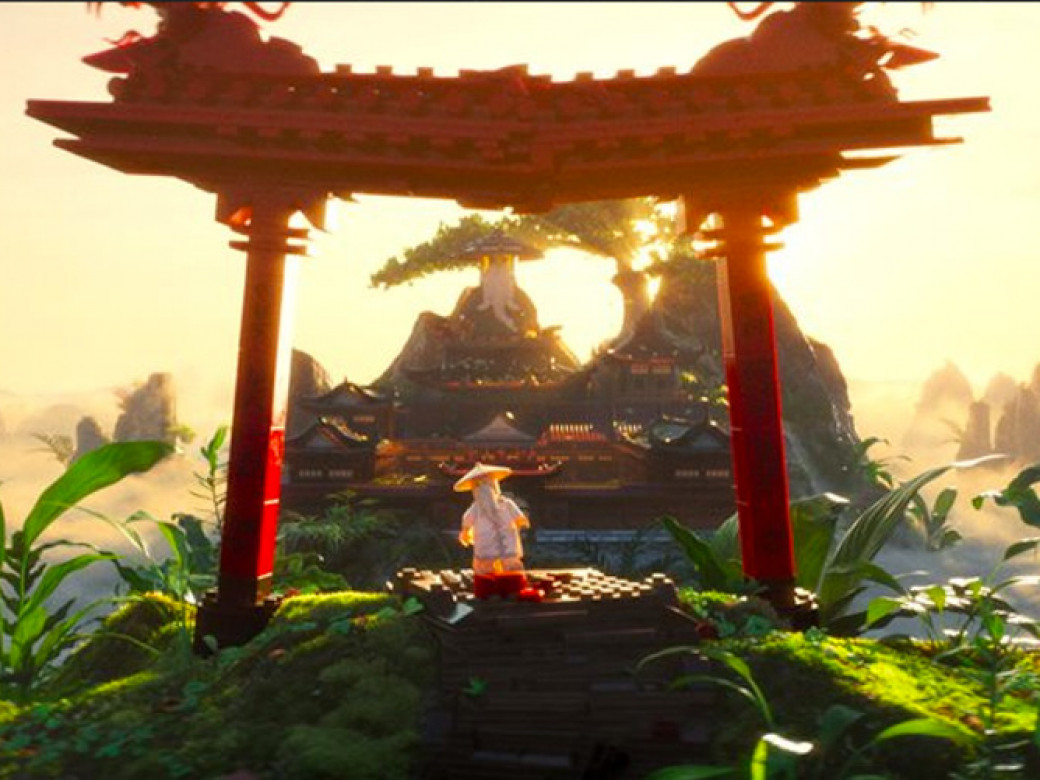 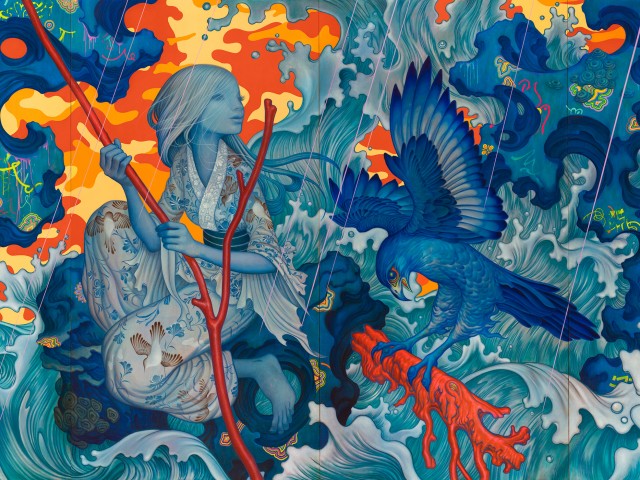 Three days of talks and experiences focused on Designing for Change 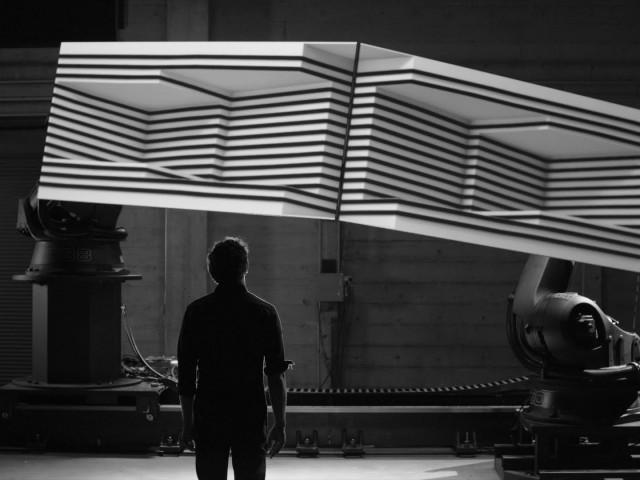