Beci Orpin is a iconic designer-illustrator based in Melbourne, Australia. She has published multiple books and has a beautiful homewares project called Arro Home. beciorpin.com beciorpinbooks.com 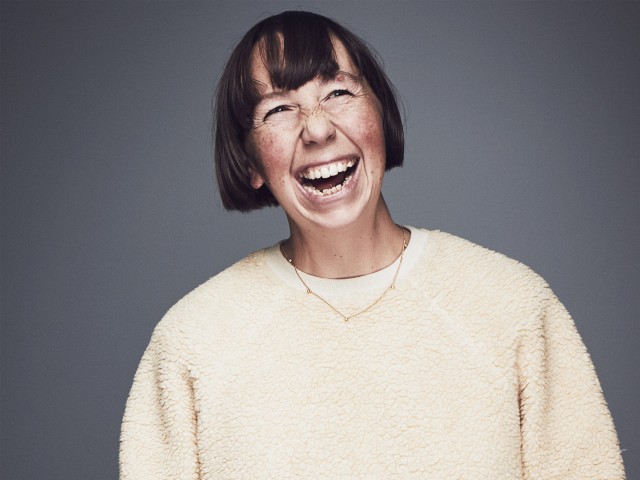 Beci Orpin was born in melbourne during the early 70′s to hippie parents. for the first 3 years of her life she lived out of the back of a landcrusier travelling around australia, and never had to wear shoes. on return to melbourne she moved into an inner-city commune, where she developed a love for drawing and decided that was all she ever wanted to do.

After a misspent youth bouncing around sub-cultures (from grunge to indie to rave), and a few false starts into tertiary education, she finally graduated from BA textile design at RMIT in 1996. since then she has been working freelance and exhibiting her artwork both locally and internationally.

In 2000 she met her now husband raph, who almost instantly became her business partner. in 2001 she started clothing line princess tina, which she finished at the end of 2008, in favour of her occasional kids clothing line tiny mammoth and creating homewares and stationary-based products under her own name.

These days, beci leads a domestic existence (with occasional bursts of debauchery) and when not drawing and designing, is likely to be found hanging with her two sons tyke and ari, gardening, riding her bike, opp-shopping, bird-watching and cooking. 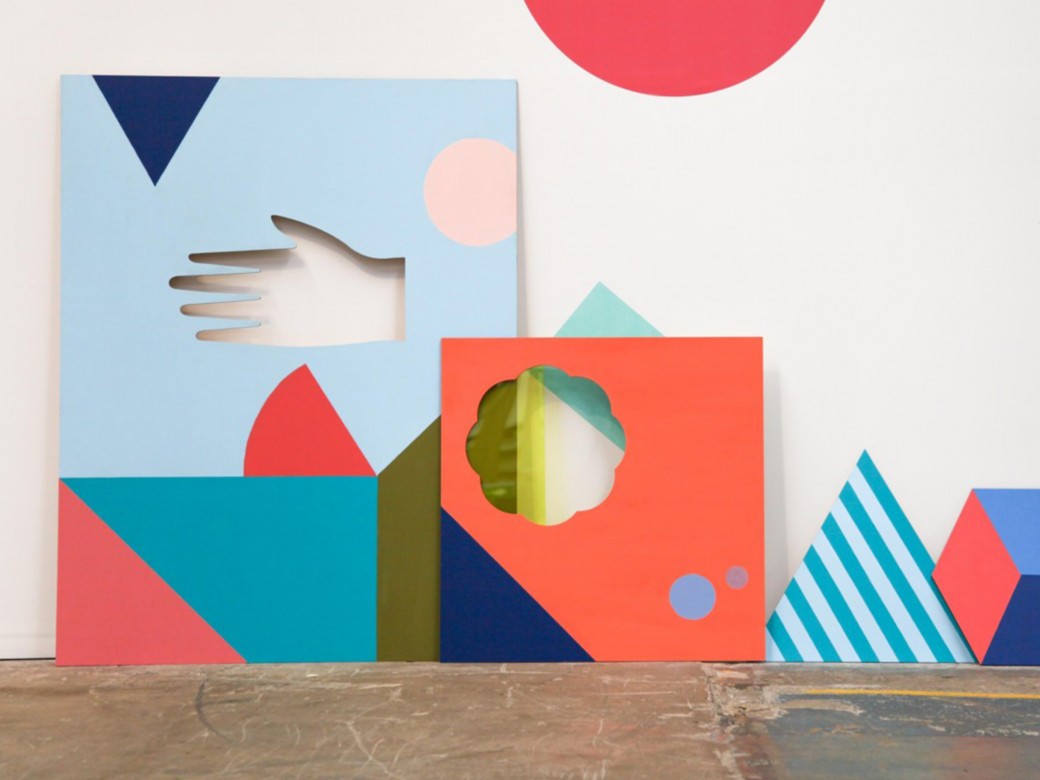