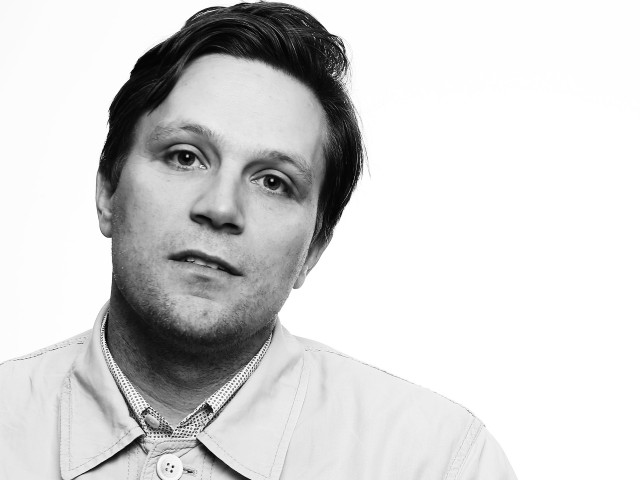 Whilst focusing most of his work around music album artwork, Brian recently collaborated with Hedi Slimane on his first range as Creative Director at Yves Saint Laurent.

Brian Roettinger is a Los Angeles-based artist and graphic designer. The majority of his work is in the form of printed media for cultural institutions, and record album covers most notably with No Age, Liars, and recently Beach House, but his creative practice extends well beyond that. His diverse works bridge the divide between art, music, design and concept. As a designer, he was chosen as Rolling Stone’s Album Designer of the Year (2009) and was nominated for a Grammy for No Age, Nouns (2010), and held the position of design director at the Southern California Institute of Architecture (2004-2009). Recent books include Collage Culture (JRP/Ringier), Aaron Curry / Richard Hawkins: Cornfabulation (David Kordansky Gallery), Engagement Party: Social Practice at MOCA 2008–12 (MOCA), Touchable Sound (Soundscreen), and Peter Lunenfeld's The Secret War Between Downloading and Uploading (MIT Press).

As an artist, Roettinger has managed to find a unique take on the mediums of art and design that blend high-concept thinking with a strong D.I.Y. (Do-It-Yourself) ethos. He most recently contributed a series of artworks to be used by fashion power house (Yves) Saint Laurent. Bringing a sense of sophistication to an underground aesthetic in a distinctly honest application is testament to Roettinger's creative character as a whole and something to be fiercely applauded. His work has been exhibited at Colette in Paris, Stedelijk Museum in Amsterdam, Moravian Gallery, Brno, Czech Republic, and at the now defunct Hope Gallery in Los Angeles.

Brian was joined on stage by Aaron Rose in Sydney 2013. 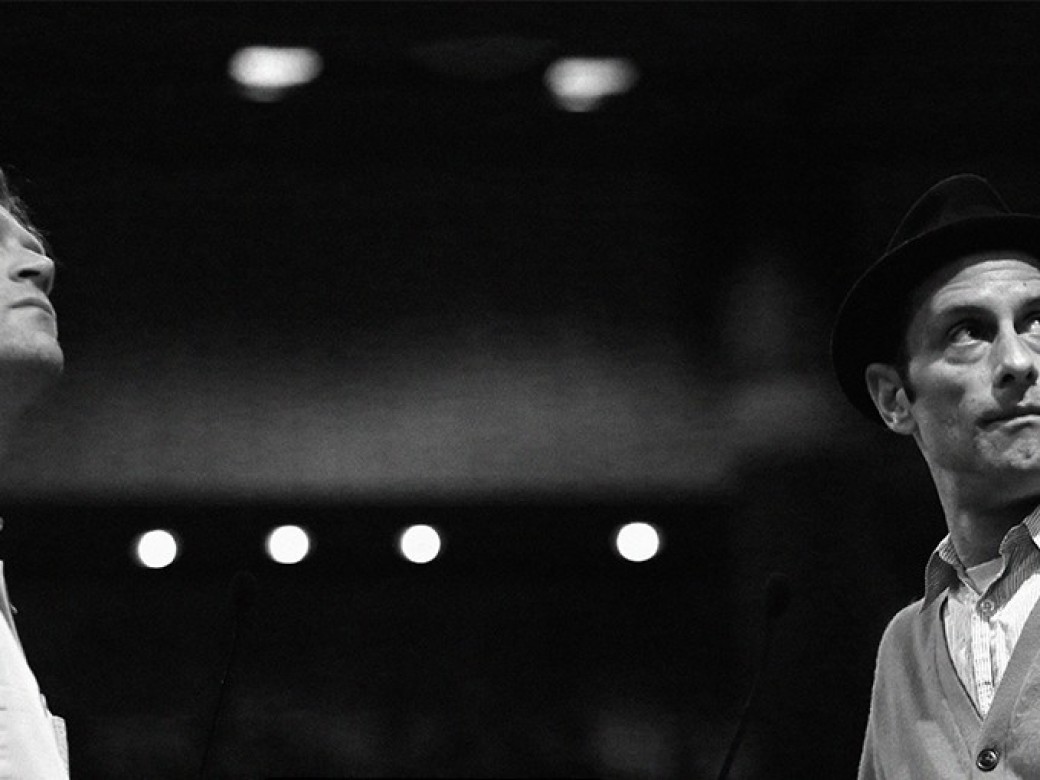 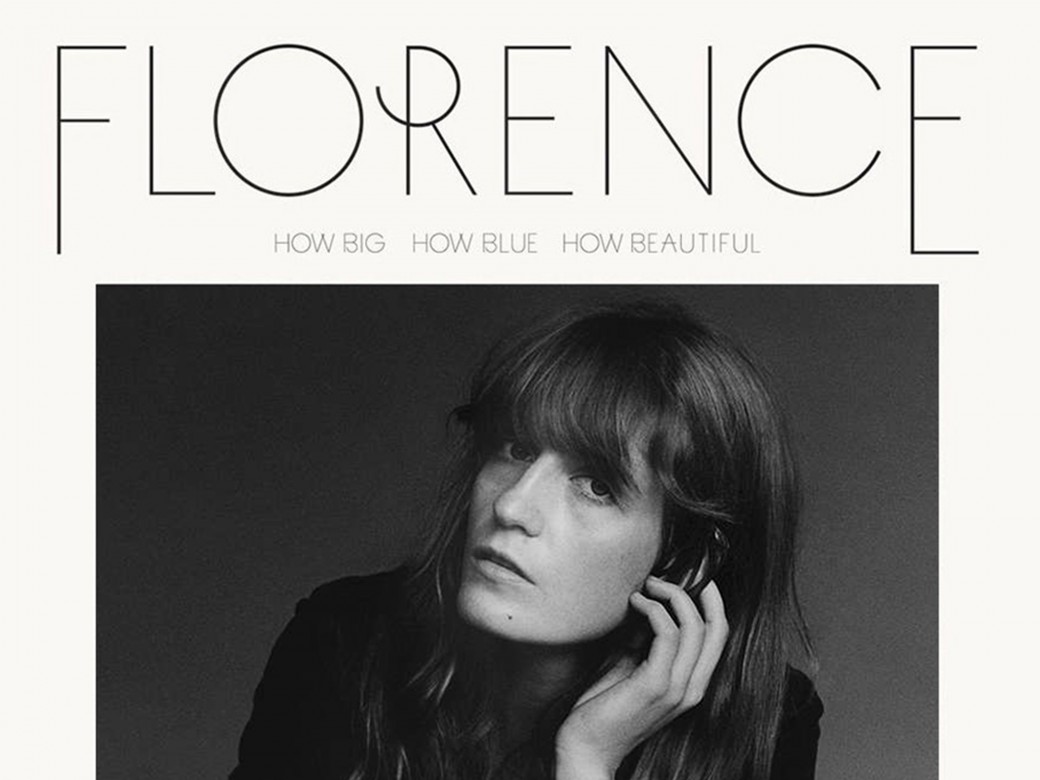