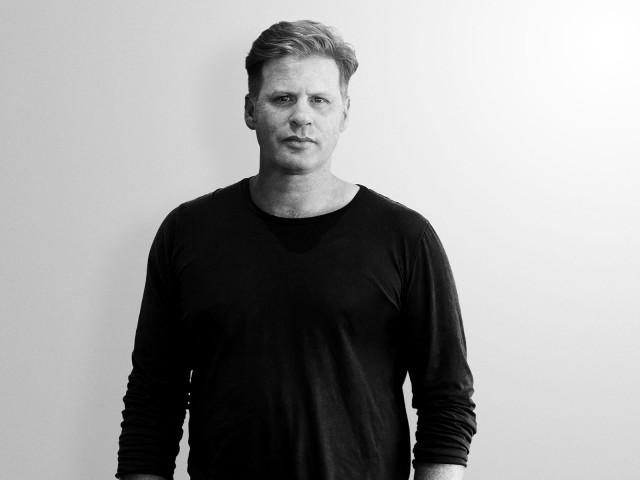 Dean Poole is co-founder and creative director of Alt Group, a multidisciplinary design studio based in New Zealand. He studied at Elam School of Fine Arts, University of Auckland, majoring in sculpture, graduating in 1993. Committed to raising the profile of New Zealand design locally and internationally, he has been involved in the establishment of the Better by Design programme in conjunction with New Zealand Trade and Enterprise.

Dean has helped conceptualise and deliver a number of national interest projects including the promotion of New Zealand creative industries for Brand New Zealand, the development of brands for Auckland Art Gallery Toi o Tamaki, Auckland War Memorial Museum Tāmaki Paenga Hira and Te Oro music and arts centre, as well as the creative direction for Fisher & Paykel globally. Since 2005 his creative direction has been awarded over 400 international and national awards. He has received the highest accolade in New Zealand seven times, The Purple Pin. In 2010 he received the John Britten Black Pin, the most prestigious individual award for his contribution to design in New Zealand and internationally. Dean is the first New Zealander member of the Alliance Graphique Internationale (AGI). 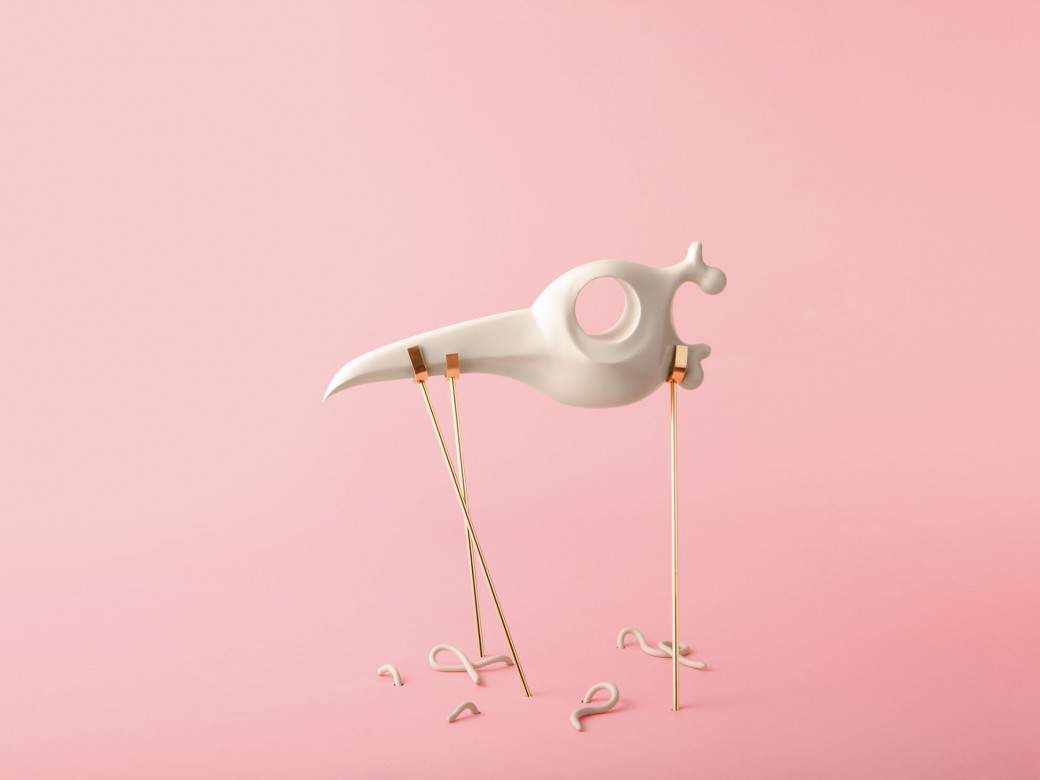 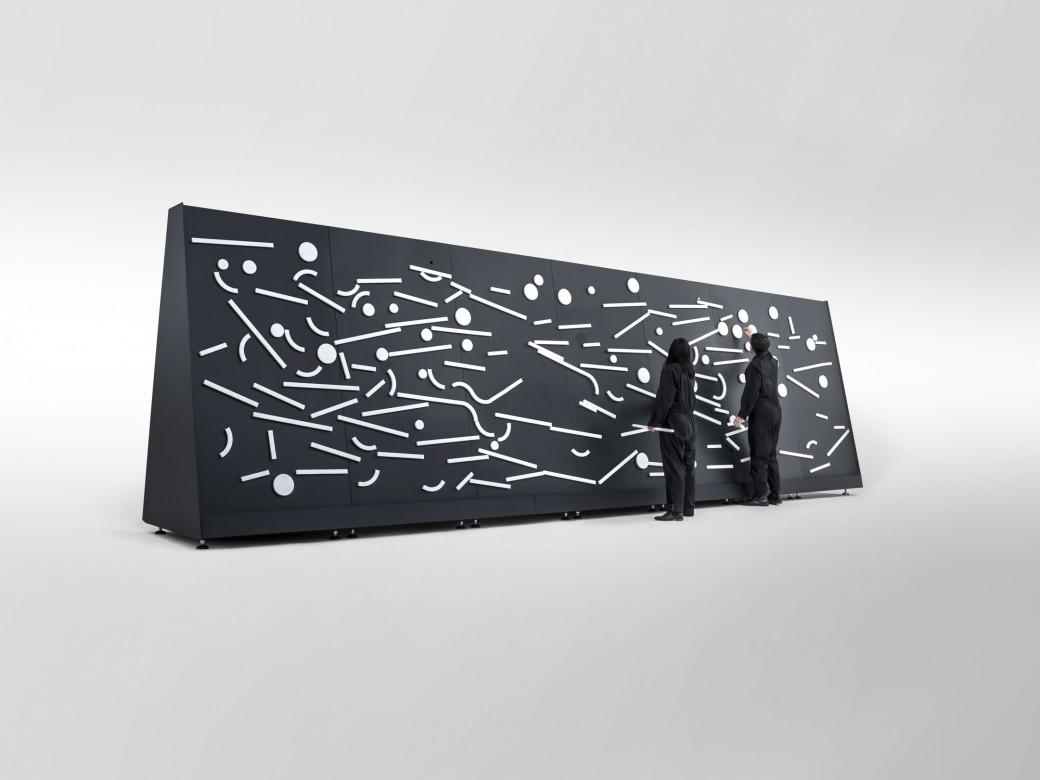 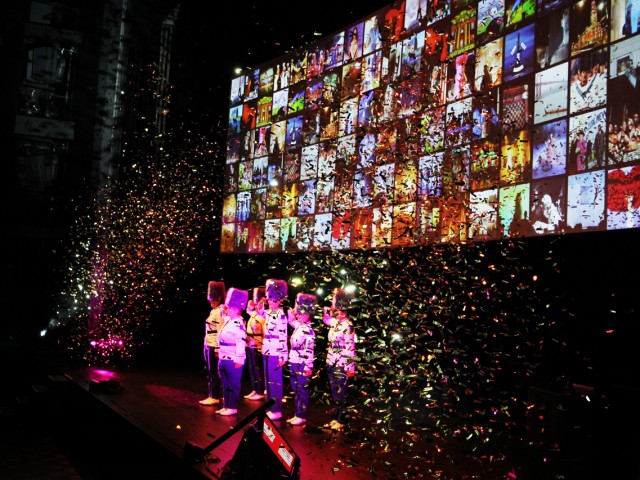 Including The Future of Business, mind-bending experiences, and speakers from Google Creative Labs, Uber, 72 and Sunny, Graphic Thought Facility, Cleo Wade, Twitter, and many more. 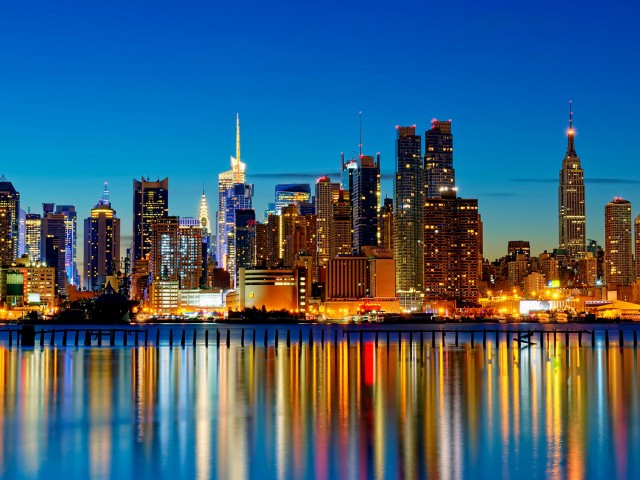 Explore the importance of design thinking at every level of business