Erik Brandt is a graphic designer and educator who has been active since 1994. He is currently Chair of the Design Department and Professor of Graphic Design at MCAD (Minneapolis College of Art and Design) in Minneapolis, Minnesota. He is a member of the Alliance Graphique Internationale (AGI) and curated Ficciones Typografika, a project dedicated to typographic exploration in a public space. Educated internationally, his career began as a cartoonist in Japan in 1994, and has since found focus largely in print media. He maintains a small graphic design studio, Typografika (Visual Communication und Konditorei). His work has been published and exhibited internationally and he has also received recognition for his very, very silly short films. 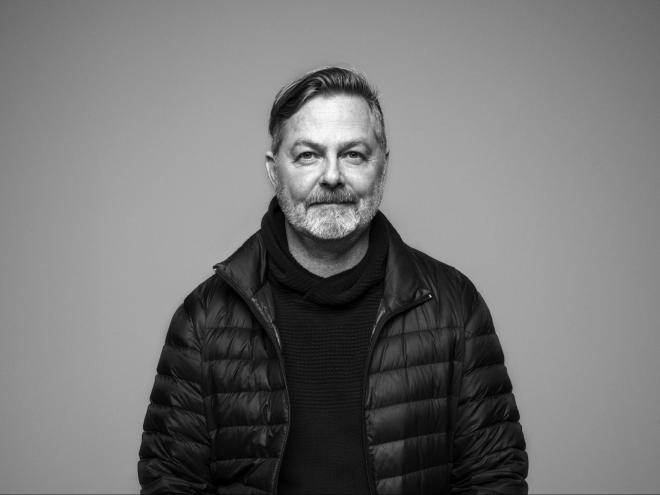