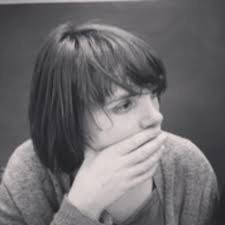 Hazel is an Emmy Award winning Creative Director specializing in documentary graphic content, main title sequences and mixed media. Hazel has a varied and strong visual style and began her career in London working for companies like Nickelodeon, Sony Computer Entertainment, Activision and Ubisoft before moving to Los Angeles.

While in LA she began working at Prologue with Kyle Cooper designing main titles for the films The Great Wall, Rouge One: A Star Wars Story and the broadcast graphics for the 89th Academy Awards.

Then in 2018 she joined the design studio Elastic. Designing titles for the film Velvet Buzzsaw, the Showtime documentary Shut Up and Dribble, Dave Chappelle’s Equanimity a comedy special for Netflix and The Inventor: Out for Blood in Silicon Valley directed by Oscar winning director Alex Gibney.

Hazel has also won a Royal Television Society Award for design and has been featured in Stash Magazine, Art of the Title and 3D Total. 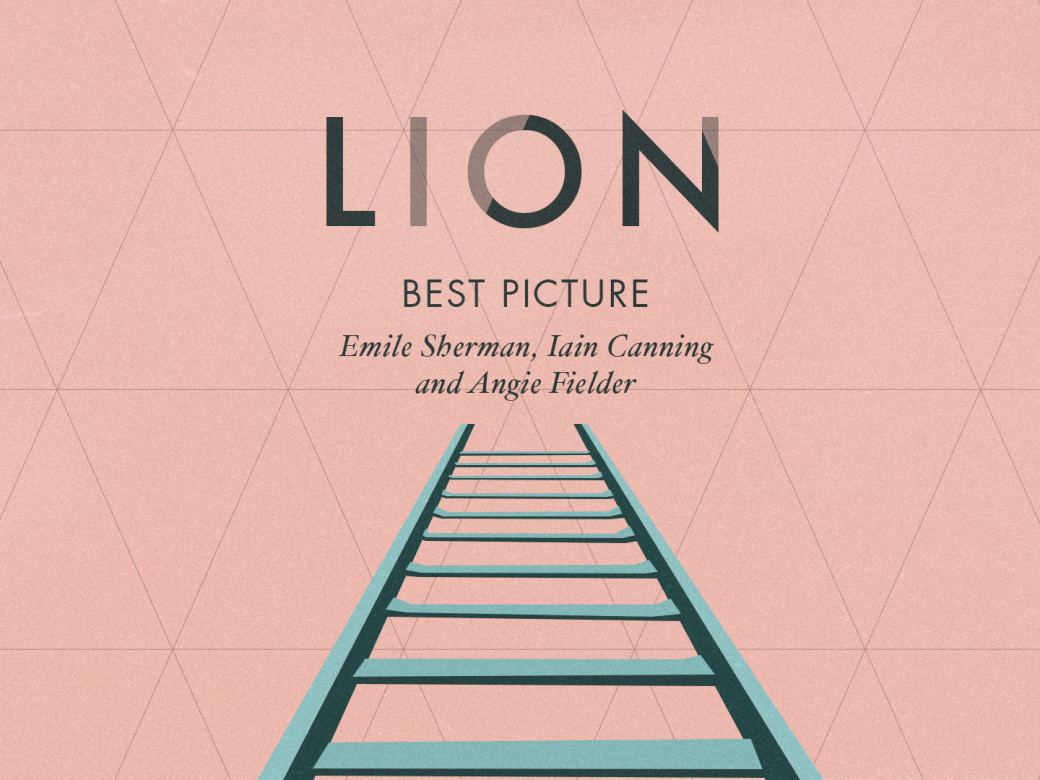 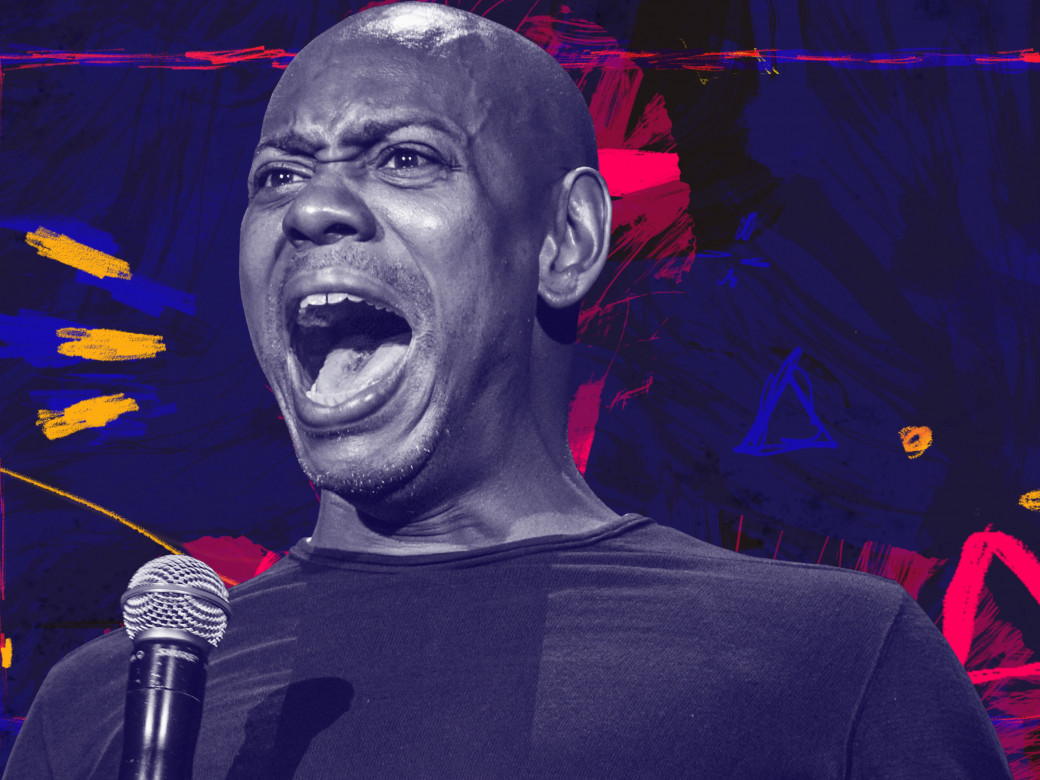 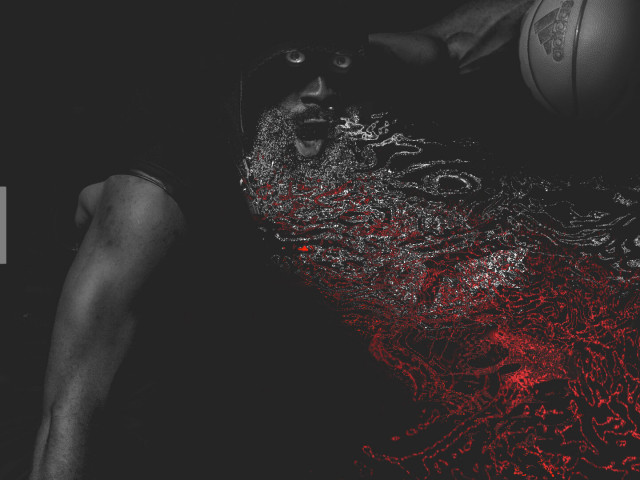 Heidi Berg and Hazel Baird share something more than initials, and that’s a love for crafting evocative and meaningful title sequences for documentaries, films and television.