While undertaking his formal design training in Australia, he thoroughly documented Melbourne's street identity between 2010 and 2013, establishing himself as an urban typologist. Returning home to the UAE in 2013, he served as an infographic artist and content creator for The National and other media platforms at Abu Dhabi Media. Since then and in parallel, he embarked on a quest to rediscover the UAE’s urban landscapes, through systematically documenting its overlooked modern architecture. Hussain is currently the creative lead at Mohtawa, based in Abu Dhabi. 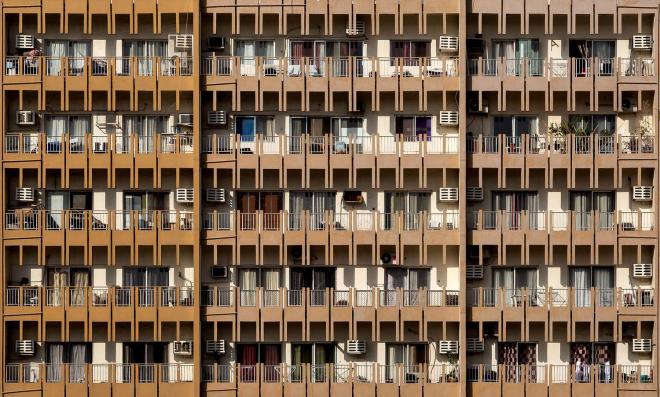