Jer Thorp is an artist and educator from Vancouver, Canada who is currently living in New York. Jer’s background is in genetics and his digital art practice explores the many-folded boundaries between science, data, art, and culture. A typical feature of his output is that it focuses on adding meaning and narrative to huge amounts of data; a way to help people take control of the information that surrounds them. Thorp’s award-winning software-based work has been exhibited in Europe, Asia, North America, South America, including in the Museum of Modern Art in Manhattan. He is an adjunct professor in New York University’s ITP program and a member of the World Economic Forum’s Global Agenda Council on Design Innovation. He is a co-founder of The Office For Creative Research, a multi-disciplinary research group exploring new modes of engagement with data. From 2010 – 2012, Jer was the Data Artist in Residence at the New York Times, and his work has also been featured in The Guardian, Scientific American, The New Yorker and Popular Science. 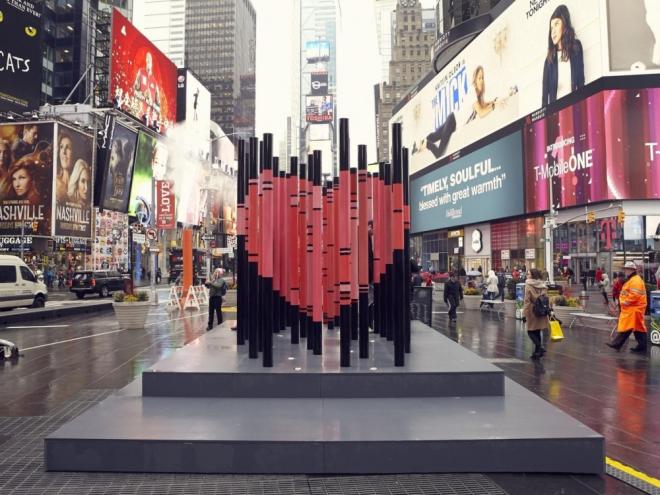 Insights with Jer Thorp, data artist and innovator-In-Residence at the Library of Congress in Washington. 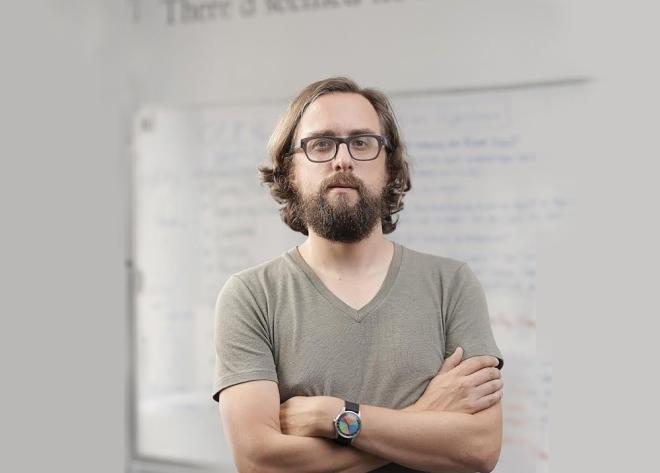