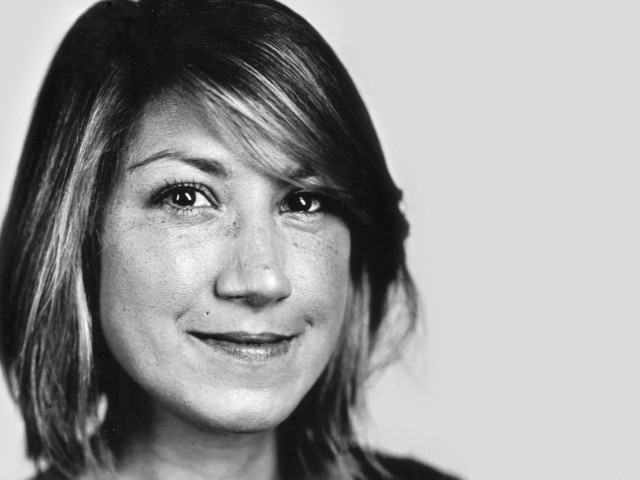 Jessica Hische is a lettering artist, illustrator, author, and self-described “avid internetter” working in San Francisco and Brooklyn. After graduating with a degree in Graphic and Interactive Design from Tyler School of Art (Temple University) in 2006, she worked for Headcase Design in Philadelphia before taking a position as Senior Designer at Louise Fili Ltd. In 2009, after two and a half years, Jessica left to further her freelance career and embark on several fun personal projects. Jessica began Daily Drop Cap, a project in which every day she created a new illustrative letter, working through the alphabet a total of twelve times. The popularity of Daily Drop Cap really kickstarted her career as a letterer, and has inspired many other designers to start daily lettering projects. Daily Drop Cap concluded in 2011, but you can find the letters in all sorts of places, from postcard sets to iPhone cases.

Jessica has become as well known for her side projects as she has for her client work. While she doesn’t consider herself a web designer, many of her personal projects are web-centric. She’s created several educational micro-sites including Mom This is How Twitter Works, Should I Work for Free? and Don’t Fear the Internet (a collaborative project with Russ Maschmeyer). She coined the term “procrastiworking” to describe her tendency to procrastinate on client work by working on personal projects.

Jessica is actively involved in the design, illustration, and type communities (serving on the Type Directors Club board from 2012 to 2015) and is a prolific public speaker, appearing at colleges and conferences worldwide. She and her studio mate Erik Marinovich also host lettering workshops and events (though infrequently) at their San Francisco studio Title Case.

Jessica’s clients includes Wes Anderson, The United States Postal Service, Tiffany & Co., The New York Times, Penguin Books, Target, Starbucks, American Express, and Wired Magazine. She has also released several commercial typefaces which are available in her store. Jessica has been named a Print Magazine New Visual Artist (20 under 30), one of Forbes 30 under 30 in Art and Design, an ADC Young Gun, and a “Person to Watch” by GD USA. She’s been personally profiled in many magazines including Eye Magazine (UK), Communication Arts, Grafik Magazine (UK), and Novum Magazine (Germany). Her first book, In Progress, is available through Chronicle Books. 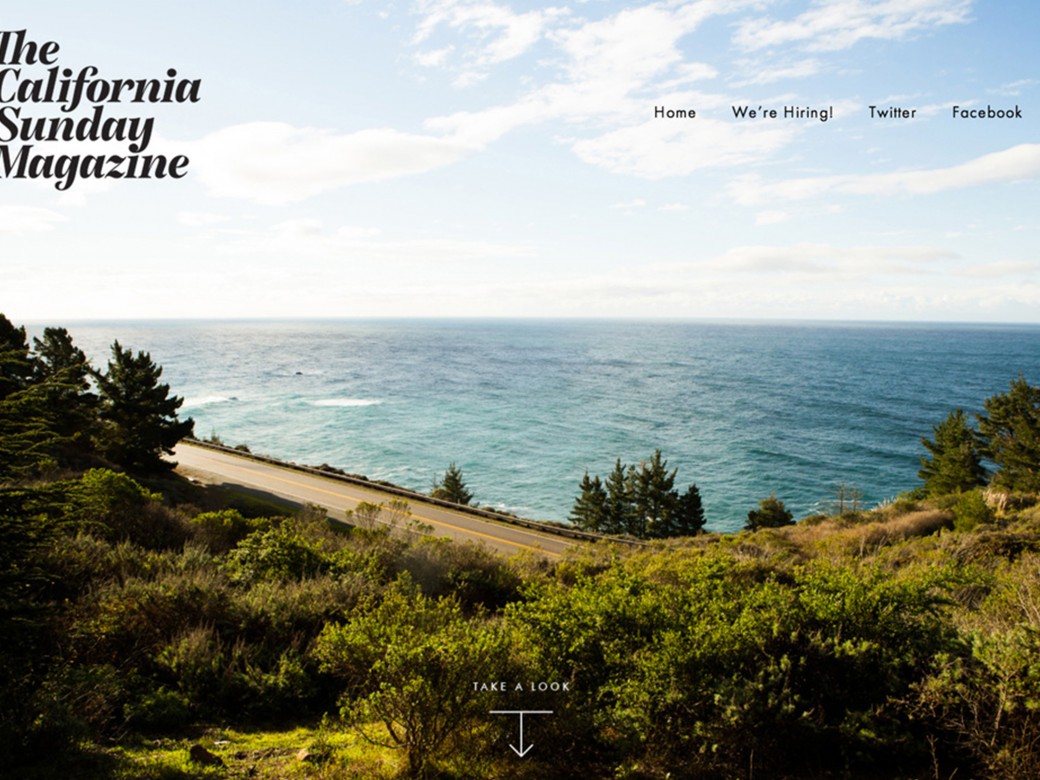 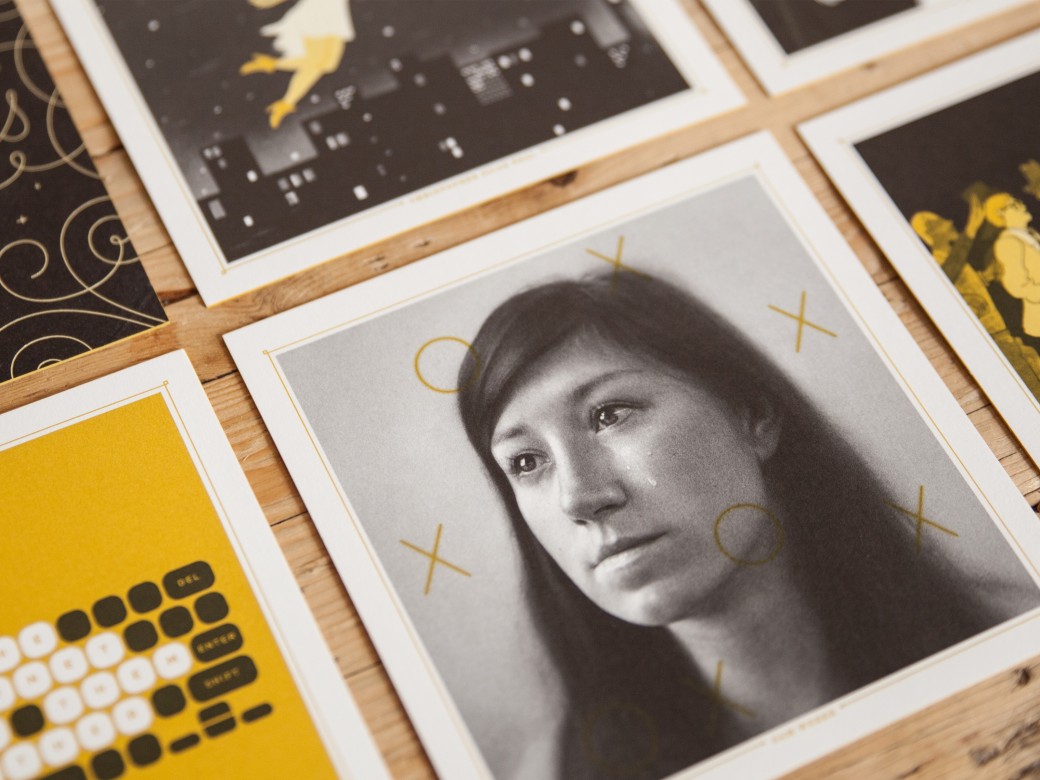