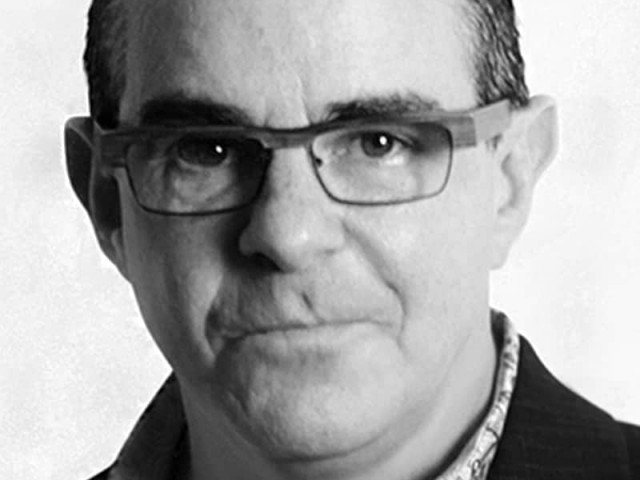 Luis Miguel is Creative Chairman and CEO of ALMA, the most awarded Hispanic agency in 2018, earning 10 Lions at Cannes Lions International Festival of Creativity.

Innovator, mentor, and example to many, Luis Miguel is passionate about educating a new generation of multicultural advertising professionals and using creative communication to engage communities and address social issues.

Born to Romanian parents and raised in Mexico City, where his advertising career started, Luis Miguel Messianu has worked in both the Latin American and U.S. Hispanic markets. He has played an influential role in the evolution of the multicultural market, testified by his award-winning work for McDonald’s, Coca-Cola, and Nestlé.

In '94 he started his agency, and soon after, McDonald’s and State Farm joined the roster. Twenty-five years later, both clients still trust their multicultural strategy to ALMA. Through his vision and leadership, and by creating a non-conformist culture, ALMA is the largest Hispanic agency in the US. Luis is a founder of the US Hispanic Creative Circle and was elected its first President until last year, when he became Chairman.

In 2019, Luis Miguel was named to the Culture Marketing Council’s Hall of Fame - an initiative that recognizes a select group of visionaries, leaders and luminaries who have made significant contributions to the development and advancement of the Hispanic advertising and marketing field.