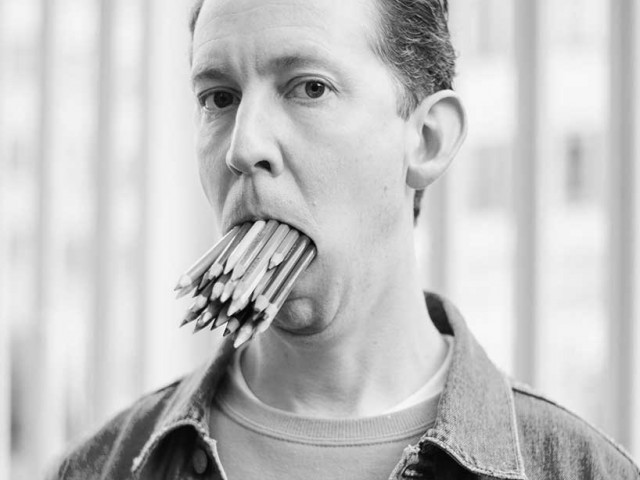 Mr Bingo was born in 1979. In 1980 he started drawing. There wasn’t a lot to do in Kent. Mr Bingo is called Mr Bingo because when he was 19 he won £141 at the Gala Bingo. He’s been making it rain ever since. In 2011 he began the project Hate Mail on Twitter, where strangers paid him to send a hand-drawn offensive postcard to a name and address of their choice. It sold out within days; since then he has opened it 12 times and it has sold out every time within minutes. In 2012, Penguin Books published a collection of the postcards called Hate Mail. Like much of his work, the project started as ‘a drunk idea’, but ended up being exhibited in galleries and gaining notoriety among the global press. In summer 2015, he ran a Kickstarter campaign to fund a high-end art book of his Hate Mail illustrations. The campaign, which was launched with a rap video, for which Mr Bingo wrote and recorded an original song, was set to run 28 days but was successfully funded within 9 hours and finished 386% funded with 3,732 backers, making it the most successful Kickstarter for a book in the UK ever. The rap video had over 80,000 plays over the duration of the campaign. Some of the Kickstarter rewards included going around people’s houses to do the washing up, getting drunk on a train, a date in a Wetherspoon’s of their choice, receiving a pornographic drawing of the Queen and being called up and told to fuck off on Christmas day. He tried to sell a year of his friendship but nobody bought it. After a successful 15 year career as an illustrator, in 2015 Mr Bingo made a decision to stop working for clients and go it alone as some sort of ‘artist’. Nobody really knows how he makes a living now, but somehow he does. 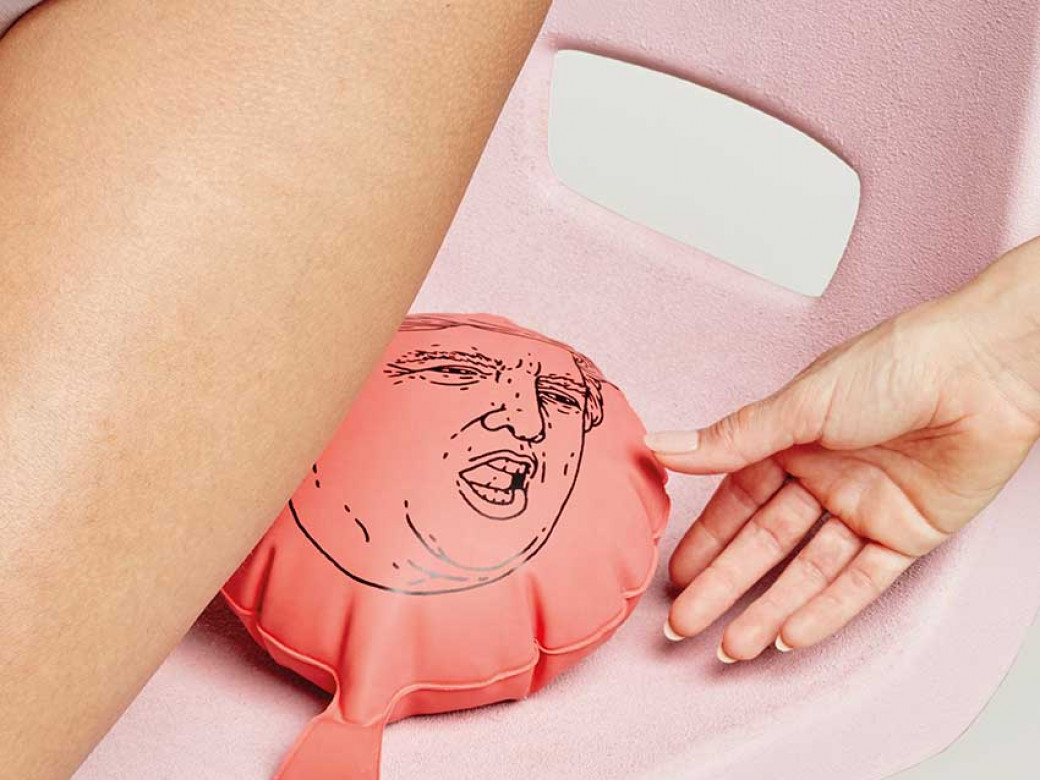 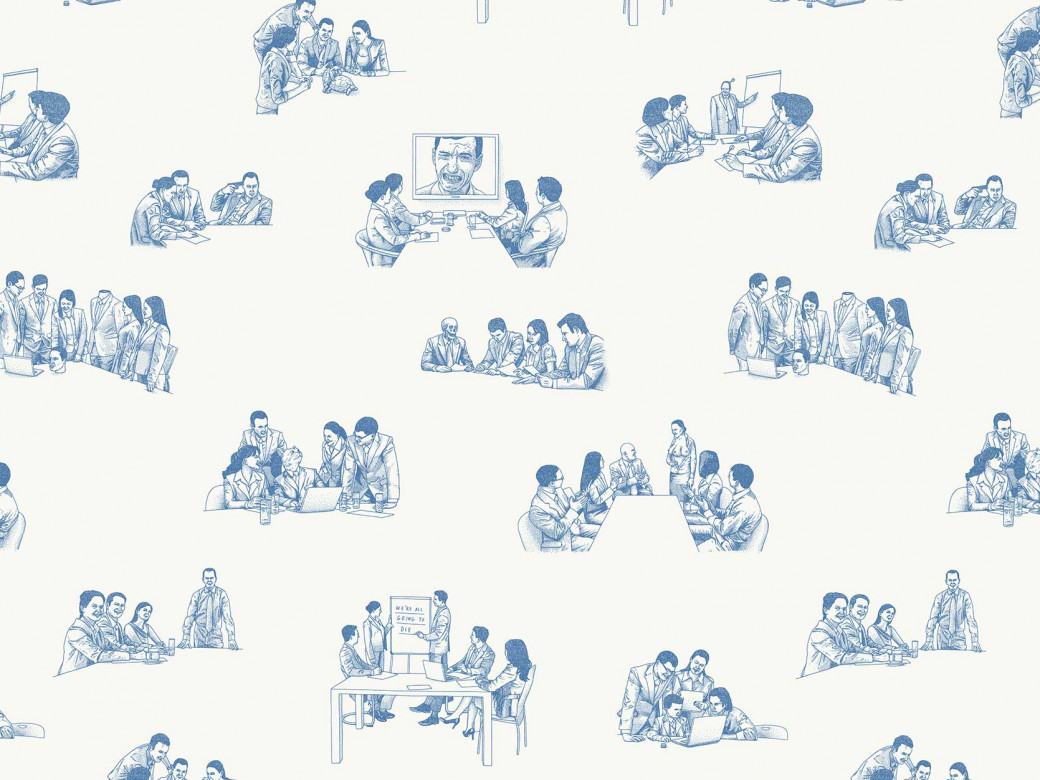