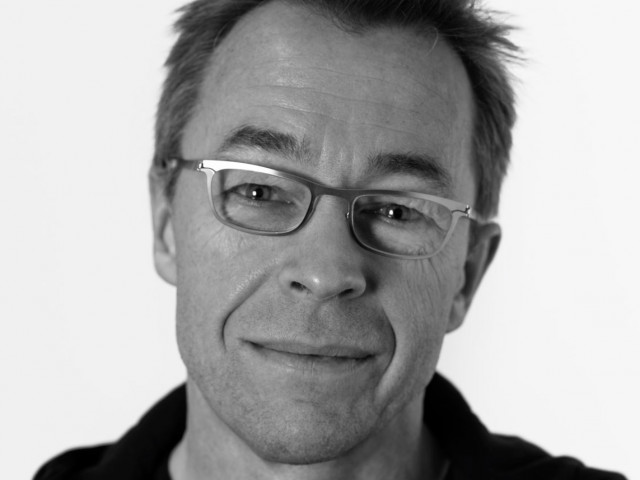 Ralf Groene leads the design vision for all hardware at Microsoft. His Industrial Design team is made up of a group of incredibly talented global designers, specializing in everything from industrial design to human interaction, material science, human factors, motion graphics, and film and music composition. Together they work across Microsoft to blend cutting-edge design, high-quality materials, and timeless aesthetics.

Ralf joined Microsoft in 2006, working on PC accessories before becoming one of the first people tapped to help create Surface. Since then he has become known as a creative visionary at Microsoft, embracing innovative methods and materials across Surface, Xbox, and HoloLens while influencing the industry with his dedication to superb craftsmanship.

The work of Groene and team have earned numerous awards from a variety of publications and organizations including PC Magazine, and the Industrial Design Society of America.

Pre-Microsoft Work Experience – Groene started out as a tool maker at Volkswagen Auto Group in Wolfsburg, Germany. Soon after he expanded his interest from tool making to product making. In his previous experience working at frogdesign and co-leding IDEO’s ID Studio in Palo Alto, Groene had a hand in creating incredible products – everything from the first Rocket eBook to exercise equipment for Greg LeMond.

Education – He has a bachelor’s degree in Industrial Design from the Muthesius Academy of Arts and Design in Kiel, Germany.

Family/Other Interests – Ralf grew up in Wolfsburg, Germany. He and his wife, Sabine (who has worked as a German games translator) met in Germany, have been married over 20 years and have two brilliant daughters. He’s an avid cyclist and an admirer of great products.