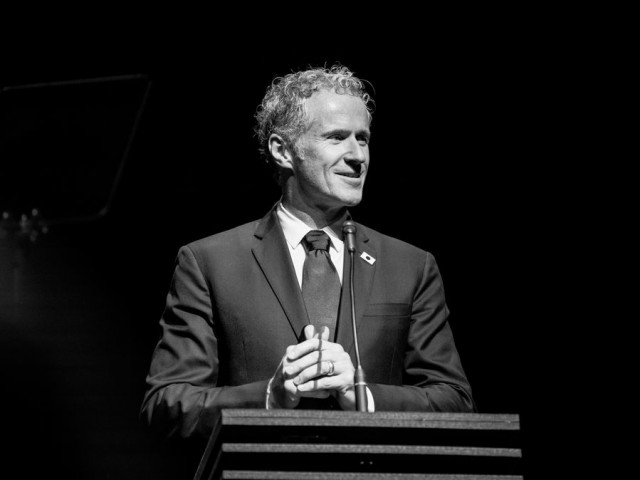 Danny Coster spent 20 years at Apple designing some of the world’s most famous products.

In his 20 years at Apple, Coster was a core member of Sir Jonathan Ives team and contributed to the design direction for a wide range of iconic Apple products, including the original iMac and several iterations of iPhone and iPad.

Leaving Apple in 2016, Coster joined GoPro as VP of Design.

He is the recipient of the 2016 John Britten Black Pin – New Zealand’s highest design award – which is conferred for outstanding leadership, vision, creativity and achievement in the field of design.