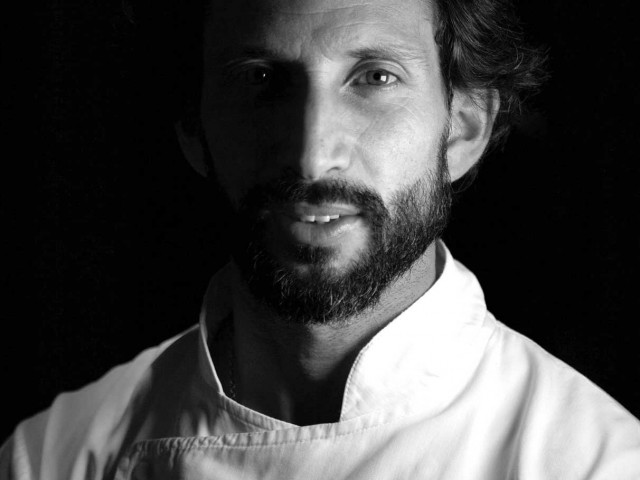 His immense curiosity, love for traveling and constant drive to experiment and learn have contributed a great deal to his creativity and evolution, though the great source of inspiration is Portuguese cuisine. He defines himself as a chef who's passionate about cuisine and about his country and who embraces innovation and creativity without ever forgetting tradition, quality, authenticity and the worth of work.

José Avillez grew up near the ocean and a pine forest, in Cascais and this had a profound influence on his work. He studied Business Communication in college, had private study lessons with the key author on traditional Portuguese gastronomy, Maria de Lourdes Modesto, and did many professional internships in several different restaurants in Portugal and abroad, such as El Bulli by Ferran Adrià, who transformed his concept of cuisine.

In 2008 he took on the role of executive chef of the emblematic restaurant Tavares, in Lisbon, the place where, in 2009, he'd come to win his first Michelin star. In 2011 he decided to open his own restaurants and today has several in Portugal, in Lisbon and Porto, and also in Dubai, each with a different concept, but all expressing his passion for cuisine.

José Avillez has an enthusiastic team who assists him in the restaurant operation and helps him develop his different projects, including his TV shows, books, and signature wines.