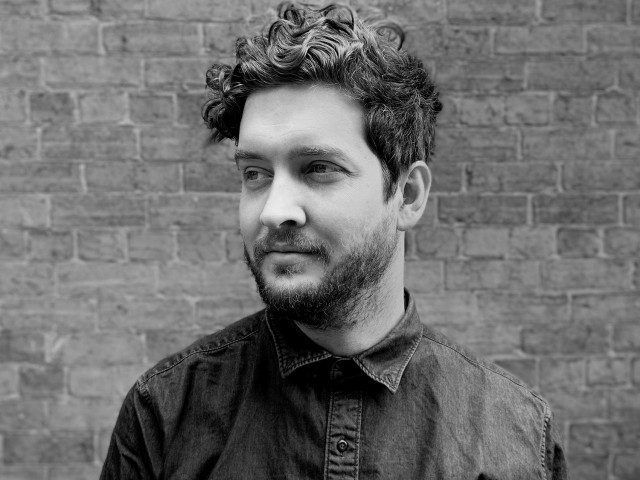 Raoul Marks is an Emmy-award winning, Bafta-nominated filmmaker/designer based in Melbourne, Australia.

If you have watched any TV in recent years, there is a good chance you will have seen his work. Along with creative partner, Patrick Clair, Marks has created some of the most iconic title sequences of the last decade, including opening credits for True Detective, American Gods, Halt and Catch Fire, Man in the High Castle, Westworld and The Crown. The pairs' distinctive style has helped shape, in part, a new golden era of television.

Marks’ work with Clair has earned the duo a combined 17 Emmy nominations, 2 wins and numerous other accolades. Their work in television has brought them to the attention of clients in the music, fashion and sporting worlds, including Adidas, Louis Vuitton, and the MTV VMAs, for whom they have created recent campaigns.

In 2015, Marks independently produced the opening titles for Semi Permanent, setting a new benchmark for what single-person studios can achieve within limited timeframes and budgets. Marks has a keen interest in how small-scale studios can leverage the design and rendering power once only accessible to large industry-scale production companies. 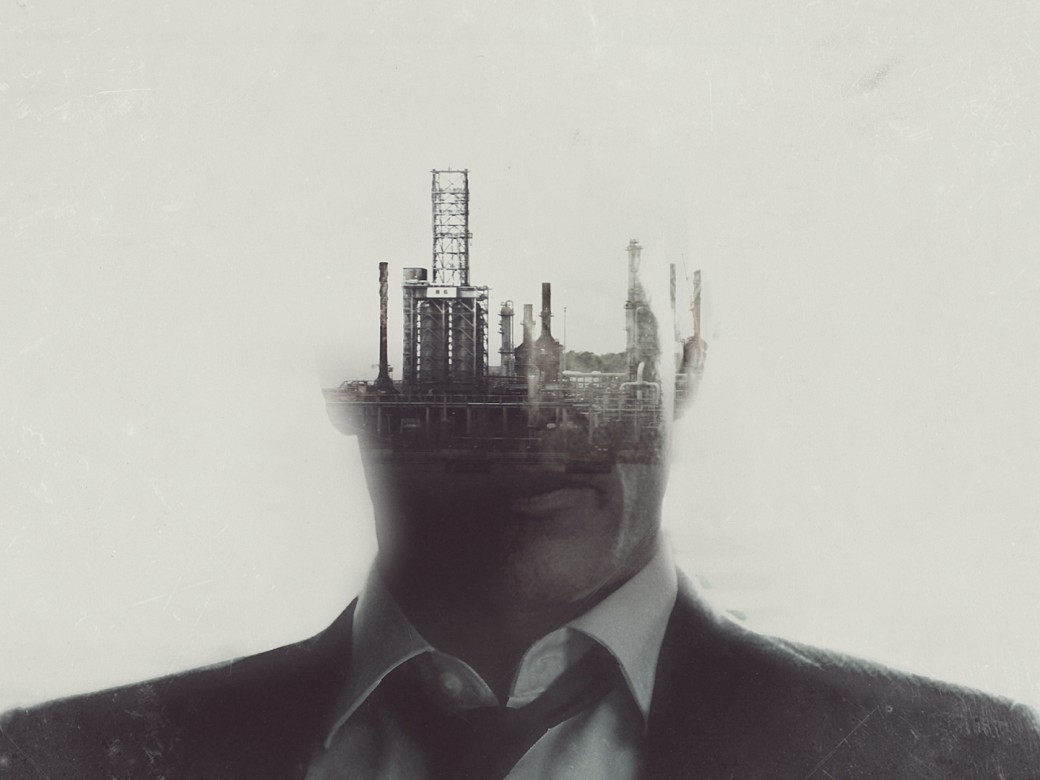 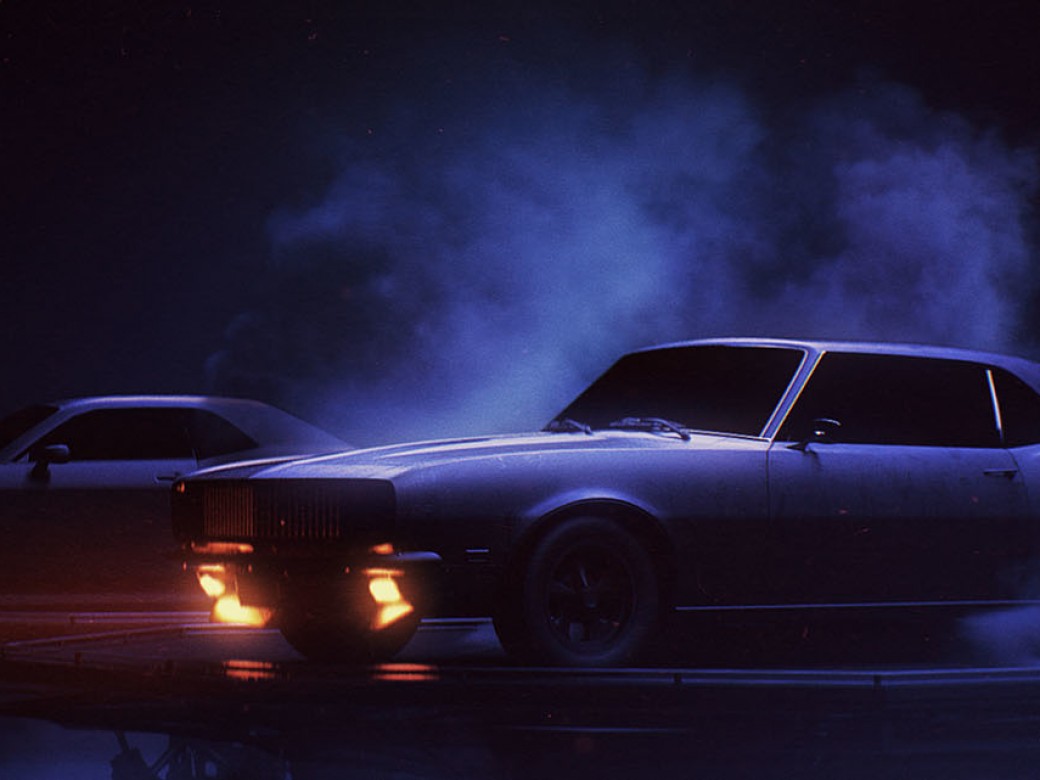