At the 2019 Semi Permanent Creativity and Design Festival, we tackled the theme of truth: how to wield it, how to overcome those who seek to blur it, and if it’s even a necessary ingredient on the path to success. We invited an extraordinary roster of voices within and between multiple disciplines of design to explore these notions. Some you will have heard of (CJ Hendry, Michel Gondry, The New York Times), and others we can’t wait to introduce you to (Anagrama, Erica Dorn, Beth O'Brien). 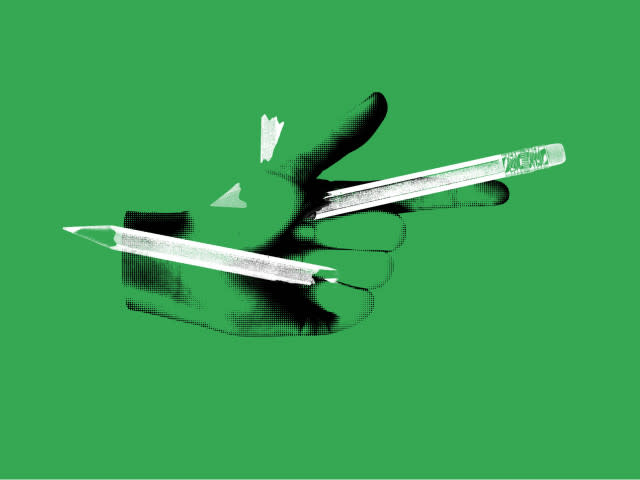 Rare Across two thought-provoking panels, at this year's Semi Permanent festival, Rare talents from around the world share how embracing their difference and staying true to themselves helped them reach their fullest creative potential. 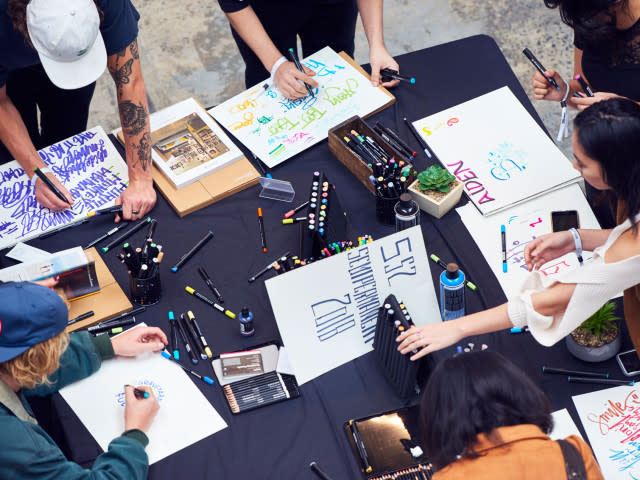 Panel ∙ 25 May
Designing Your Career

Join two award winning creatives over canapés to discuss the tricks to designing your career at its earliest stages. 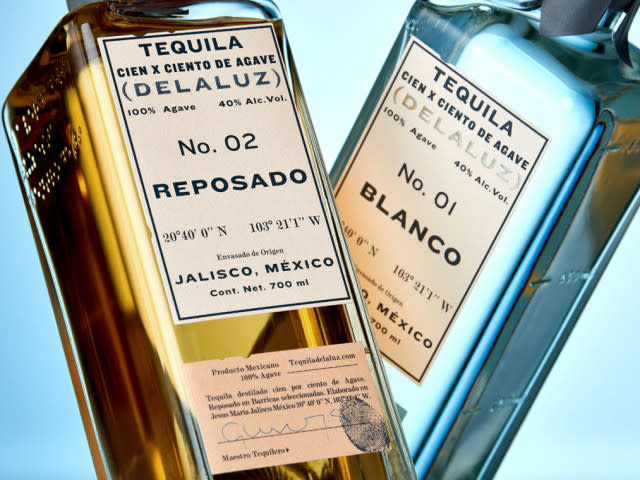 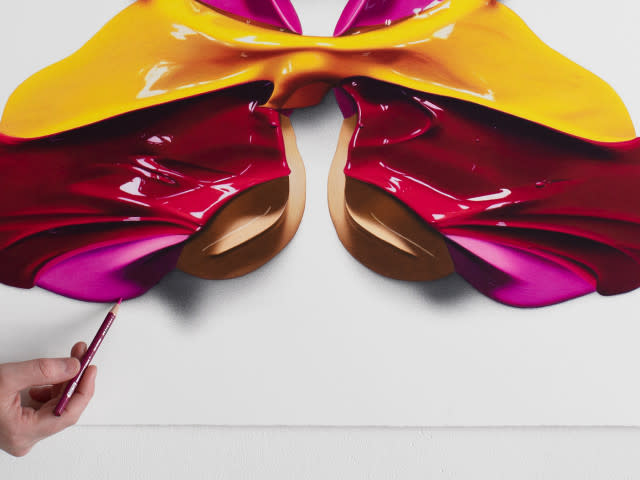 Discussing a life in detail with the acclaimed New York-based artist. 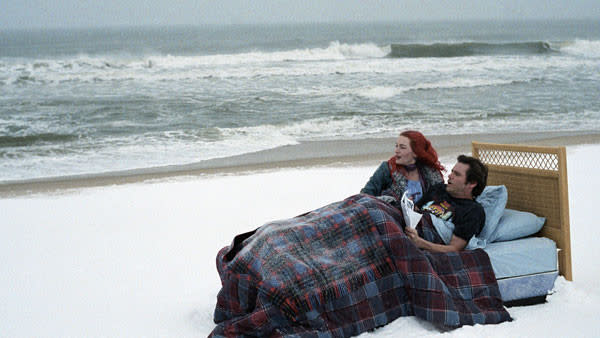 The Oscar-winning director takes us inside his dreams. 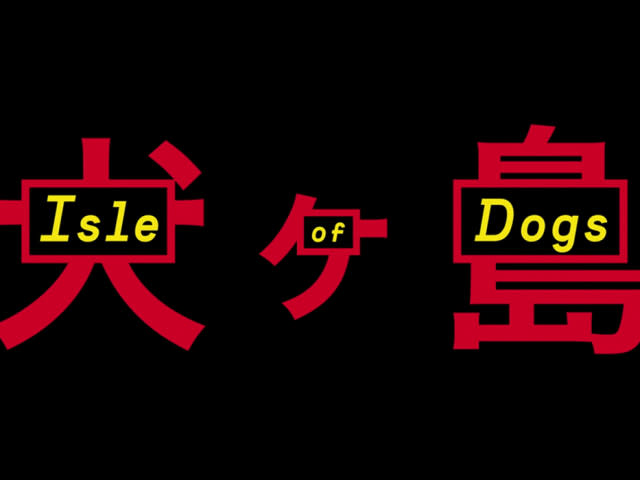 A lesson in world building for the Oscar-nominated masterpiece. 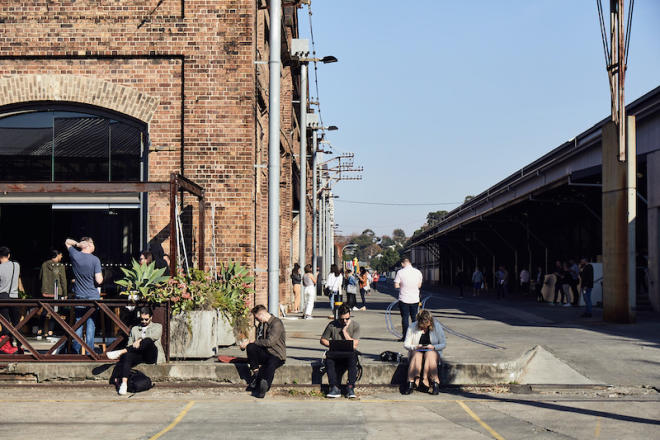