TL (Tea) Uglow is based in Sydney, Australia and has worked at Google for nearly 10 years, starting Google’s Creative Lab in Europe and moving to Australia in 2012 to build a team that work on experimental projects using Google, Android and YouTube technology in creative ways.

Most of the projects are collaborations with charities, agencies and cultural organizations around the world that help artists and creators explore new forms of creative practice using digital tools.

Previous projects include Editions at Play, Life in a Day, (a YT film with Ridley Scott) and the YouTube Symphony Orchestra(LSO) and partners like the Royal Shakespeare Company, LEGO, NASA and the Science Museum.

TL speaks on innovation around the world: TL's TEDx talk has over 1 million views and writes regularly on digital creativity in print and online. TL is on the board of the Biennale of Sydney (ART) and formerly D&AD (Design) and AWARD (Advertising).

An advocate and mentor to various under-represented groups in the creative industries TL is also a very active and proud parent of two small boys. 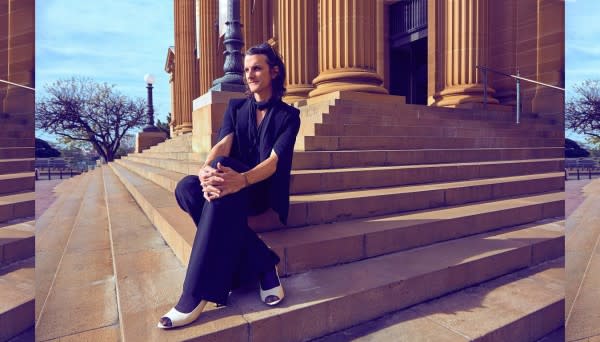 Tea Uglow is a Google creative director, she is also a transgender woman. Here she speaks exclusively to SP about her life and work.